Threaded on a London Keffiyeh 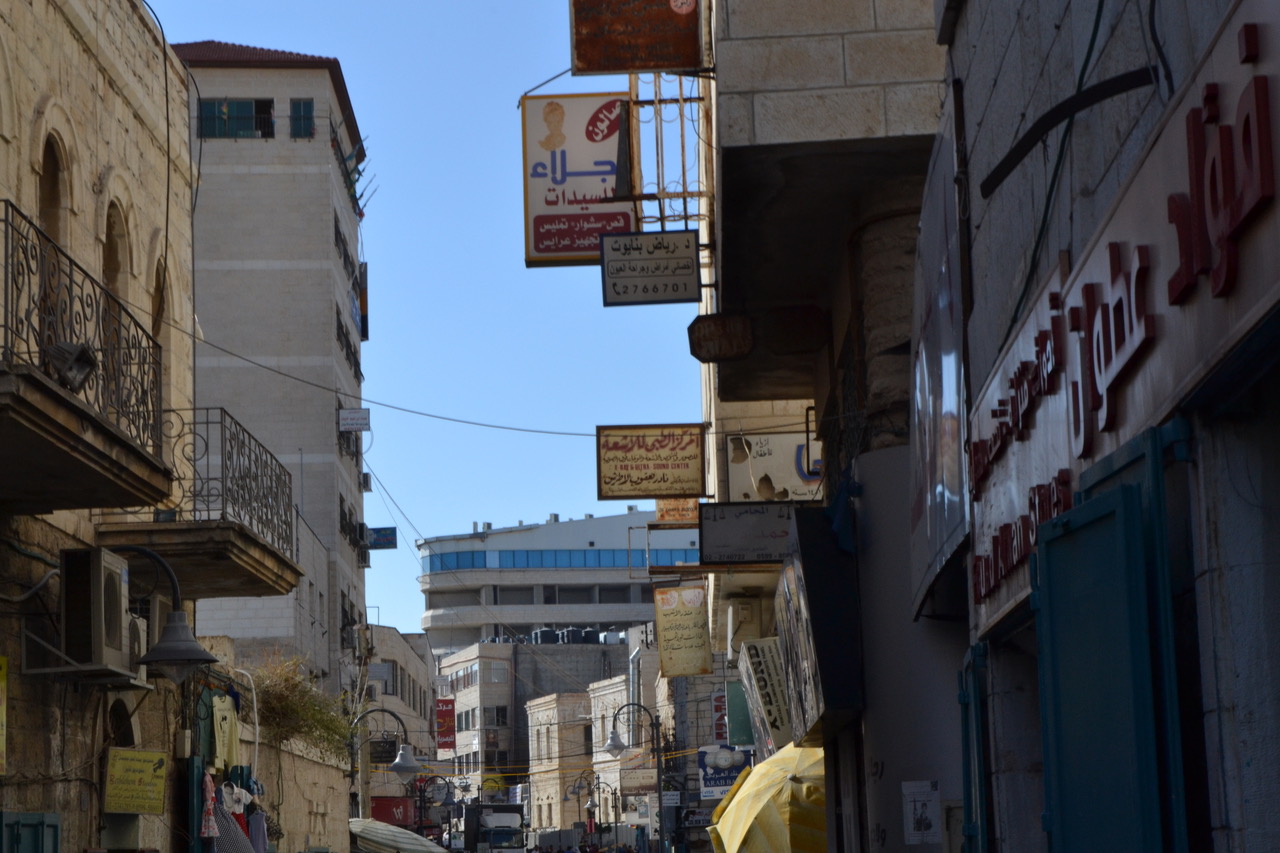 “I don’t want Palestine to become an -ism,” remarks a British-Palestinian activist at a roundtable discussion held between members of London’s Palestinian community at Tatreez, a warm, brick-walled Palestinian owned, and operated restaurant. In that space, hashtags like #BuyPalestinian are utilized to stray the word “Palestinian” away from its typical associations — conflict, terrorism, jihad.

This conversation is not playing out before me; but rather, on screen during McGill’s Islamic Studies Institute’s screening of England Times Palestine. Directed by Caroline Rooney, a professor at the University of Kent specialized in postcolonial representations of the Middle East, England Times Palestine was produced as a response to the centenary of the British-sponsored Balfour Declaration. The Balfour Declaration of 1917 was the first document to formally recognize the foundation of a “Jewish national home,” ushering an era of forced displacement of an estimated 5.8 million Palestinians now relocated in Jordan, Lebanon, Syria, the West Bank, and Gaza (as of 2017). The movie explores individual Palestinian identities on Palestinian terms through both interviews and personal photos and stories.

Contemporary questions around Palestinian identity are often cast ın relatıon to the establishment of a “national home for the Jewish people” in Palestine as both a consolation for the British refusal of Jewish Holocaust victims as immigrants and a desire to withdraw British forces from the occupied Palestinian land. What does it take to be Palestinian, when most refugees have relocated as many as four times throughout their lives? From Palestine, to Jordan, Lebanon, Syria, Iraq, the endless rotation of refugees left Palestine drained as Israel swelled. England Times Palestine touches on only a sampling of these refugees located in England, delving into individual stories of fleeing, forming, and fighting.

What does it take to be Palestinian, when most refugees have relocated as many as four times throughout their lives?

Unlike many documentaries about Palestine, England Times Palestine actively seeks to portray Palestinians as individuals. The group of British-Palestinian refugees portrayed in the film find themselves grappling with the identity thrust upon them: British by birth or address, but Palestinian by blood. Unable to be Palestinian and to inhabit their long-lost homes, these refugees have sought out new homes in places like Tatreez. The protagonists are shown creating home in the very country which signed away their beloved olive groves, their Haifa home, and their taata’s (grandmother’s) tameez. These Palestinians harbour and preserve their history in several ways: holding on to the keys to their homes now located in Israeli occupied territory, and family photos of the Nakba’s pain (the forced 1948 exodus of Palestinians from their homes). 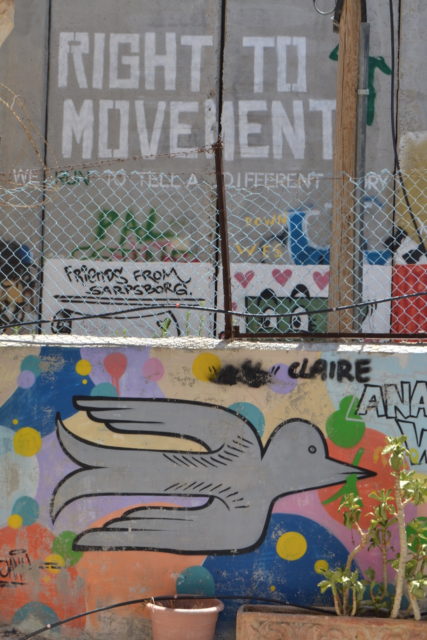 England Times Palestine uses personal stories and interviews with Palestinian refugees in England to touch upon their resilient existence. Splicing stories of various refugees, England Times Palestine showcases Palestine’s own entity, culture, and people who, while inextricably connected to the Arab-Israeli conflict, possess their own complexities and personal stories. Documentaries about Palestinians tend to reduce Palestinian lives to the conflict, overlooking the too-often-forgotten subtleties and complexities.

Documentaries about Palestinians tend to reduce Palestinian lives to the mere conflict, overlooking the too often forgotten subtleties and complexities of the locals.

Rooney purposely depicts a myriad of Palestinian refugees in the film. One of them is a Gazan receiving his PhD, after an NGO spent 15 years filing for the passport he needed to attend university in England. An elderly woman and activist for Palestinian rights in London, who feels equally parts British and Palestinian, speaks of her daughter’s identity as a “Londonite” over “Palestinian.” A Palestinian-American, who lives in London with her British husband and children remarks that her children “don’t know a word of Arabic. Charlie [her son] used to but . . .” Rather than prioritizing one identity over the other, Rooney gives space for the idiosyncrasies of the protagonists to make bridges between diverse contemporary Palestinian identities.

England Times Palestine rebukes closed narratives. There is no one path to claiming refugee status as a Palestinian. One of the Palestinian women depicted in the film, a London -based creative writing student, reads a novel subtitled, “A Palestinian Story.” Rooney moves away from this singular “Palestinian story,” or trope, of suffering, trauma, refuge, and the inevitable foreignness that comes with re-location. Instead, she gives space for Palestinians to carve their own history, as authors of their own collective and individual experiences.

England Times Palestine aims to honor individual Palestinian narratives, while revealing the common intergenerational traumas of the Nakba and life as a refugee. These personal histories form a larger canon of Palestinian experience and cultural practices through their juxtaposition. While each refugee manifests Palestinian identity uniquely, the common thread of Palestine, like a thread stuck sorely into the intersecting weave of a keffiyeh, is woven through the rainy streets of London. While the erasure of Palestinian identity looms above London’s Palestinian refugees, so does this embolden them to be more visible. England Times Palestine serves as documentation of the people, the culture, and the place that so many have fought to preserve. The movie is not a pseudo-intellectual shell of “Palestinian-ism.” It is a lasting reminder that Palestine still lives and breathes, wherever its people might be, and they still yearn to be . . .