A little history of radical knitting 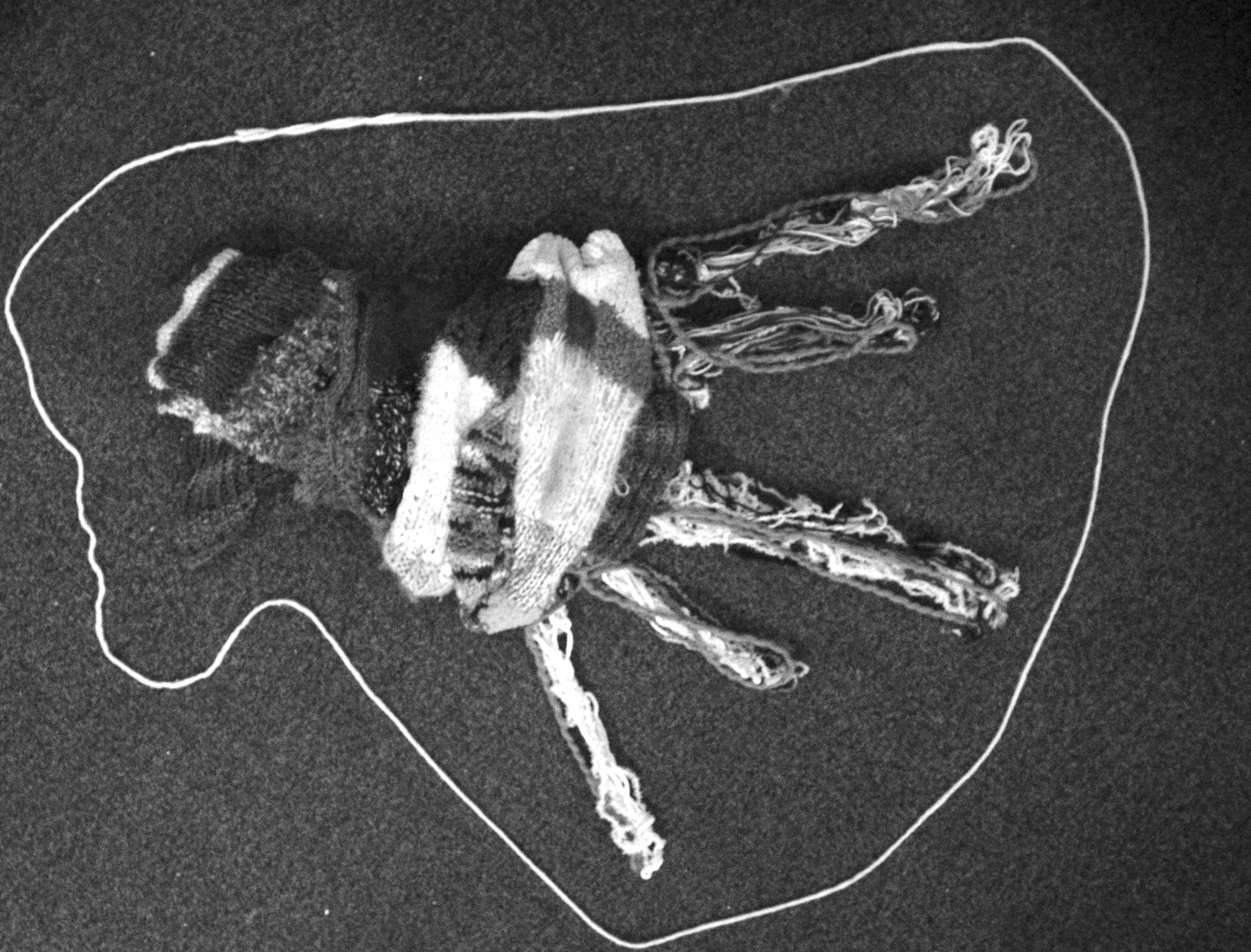 Knitting is typically associated with grandmothers, older folks, so-called spinsters: characterizations dripping in contempt, or at least a lack of respect, for “homebody” work. But, in truth, knitting has never been an easy pursuit. Typically deemed “woman’s work,” crafts have been devalued for centuries; but through those centuries, some women have used knitting as a medium to make a statement.

Knitting for a statement, or knitivism, a derivement from writer Betsy Greer’s term
craftivism, is hardly a new phenomenon. On her blog, Greer describes craftivism as “the practice of engaged creativity, especially regarding political or social causes. By using their creative energy to help make the world a better place, craftivists help bring about positive change via personalized activism. Craftivism allows practitioners to customize their particular skills to address particular causes.”

Part of the power of knitivism is the complicated history of needle crafts. These crafts, almost always done by women, were necessary for family survival. Economically disadvantaged women and women of colour in particular have experienced the exhausting demands of needle crafts, because for them, they haven’t been crafts but non opt outable work. These practices still continue under horrific working conditions in sweatshops, and it is often a privilege and a luxury to be able to treat this work as a hobby. By taking up these crafts in the modern age, the hope is to repurpose a tool of oppression into a vessel for change.

Economically disadvantaged women and women of colour in particular have experienced the exhausting demands of needle crafts, because for them, they haven’t been crafts but non opt outable work.

Knitivism has a rich history of its mobilization to express defiance. One such way was by the French “tricoteuses,” or “the knitting women.” During the French revolution, these women would sit beside the guillotine during executions and outholler each other, taking in the gruesome spectacle while cheerfully knitting the blood red Phrygian caps characteristic of the French revolution. The women chose to knit at the executions as an act of utter contempt for the lives and actions of those being decapitated right in front of them. Later, during the American War of Independence, as detailed in historian Anne McDonald’s book No Idle Hands, women were encouraged to use knitting and other crafts to show resistance.

Knitting and radical activism really began to intersect in the latter half of the 20th century. The sixties saw a Canadian anti-Cold War activist group Voices of Women (VOW) champion an initiative where members were asked to knit camouflage baby clothes for children in Vietnam in an effort to protect children against the US government’s devastating air strikes in Vietnam. In the early eighties, British anti-nuclear missiles activists at the famous Greenham Common Women’s Peace Camp used knitting and other needle crafts to decorate the fences of the military base by which they were camped.
Yarnbombing, the technique used at Greenham Commons, is a form of knitted graffiti. The method has been used to cover tanks in gigantic bright pink cozies by artist Marianne Jorgensen, and to spread the iconic red squares indicating support for the 2012 Montreal student protests against tuition hikes. In Indonesia, artist Fitriani Dalay uses yarnbombing to challenge the plights of consumerism, art elitism, and political censorship in her country. She and thirty other artists formed the collective QuiQui, a group who engulf their community in brightly coloured squares of yarn.

Yarnbombing […] is a form of knitted graffiti. The method has been used to cover tanks in gigantic bright pink cozies by artist Marianne Jorgensen.

In the aftermath of the anti-Black violence and police brutality in Ferguson, MO, CheyOnna Sewell founded The Yarn Mission. The Yarn Mission is a group which promotes Black leadership, supports Black businesses, and uses yarn “to promote action and change to eradicate racism, sexism, and other systems of oppression.” A member of the group, Taylor Payne told The Guardian in an interview “as a Black women, you’re invisible, but knitting makes people stop and have a conversation with you. If someone asks me what I’m doing, I say, ‘I’m knitting for Black liberation.’”
In Canada, both The Blankets for Canada Society and Canadian artist Janet Morton have used knitting and other needle crafts to draw attention to those experiencing homelessness. The Blankets for Canada Society began their project in the late nineties calling on volunteers to knit blankets to give out to the homeless. They had a goal of reaching 100 blankets by the end of their first year, and ended up doubling that amount. All blankets collected by the group have a cheerful label sewn on them reading “Courtesy of the Blankets for Canada Society: NOT FOR SALE.” Morton has also placed 800 recycled sweaters as part of an urban installation in Toronto’s Trinity Square Park, a piece called “Cozy.” Sweaters were free to take for those who needed them.
The most recent and most popularized instance of knitivism is last January’s Women’s March. The march, held in protest of the United States’ 45th president, became known for the bright pink hats with cat ears knitted by activists and worn by marchers. These “pussyhats” became a cultural phenomenon, in spite of their trans-exclusionary significations. People from across the world knit hats to send to the marchers in Washington, or for themselves to participate in the smaller scale solidarity marches in other parts of the globe. Many of these hats were knit by people who took up the craft specifically for this occasion. The Pussyhat Project, started in November 2016 by Krista Suh and Jayna Zweiman, offers a free pattern for the hat on their website. The pattern PDF includes a mission statement which provides an history and justification of their actions. The mission statement touches on why they chose pink, and the name “pussyhat” itself. Pink was chosen to reclaim a colour used to often to demean femme people, and the term pussyhat was coined to, as written in the foreword, “reclaim the term as a means of empowerment.” The term “pussyhat” may be empowering for some, but it reinforces an already too-pervasive cisnormativity, and can be read as an active form of trans exclusionary “radical” feminism.

“As a Black women, you’re invisible, but knitting makes people stop and have a conversation with you. If someone asks me what I’m doing, I say, ‘I’m knitting for Black liberation.’”

This year’s Women’s March will take place on Saturday, January 20, so it’s a good time to pick up a pair of needles to try your hand at trans-inclusive knitting. McGill has its own knitting club, and there are plenty of other free resources available to learn how to knit.
Create something with your anger. Wear it. Make a statement; grab some needles.