We must not forget Australia’s violent colonial history 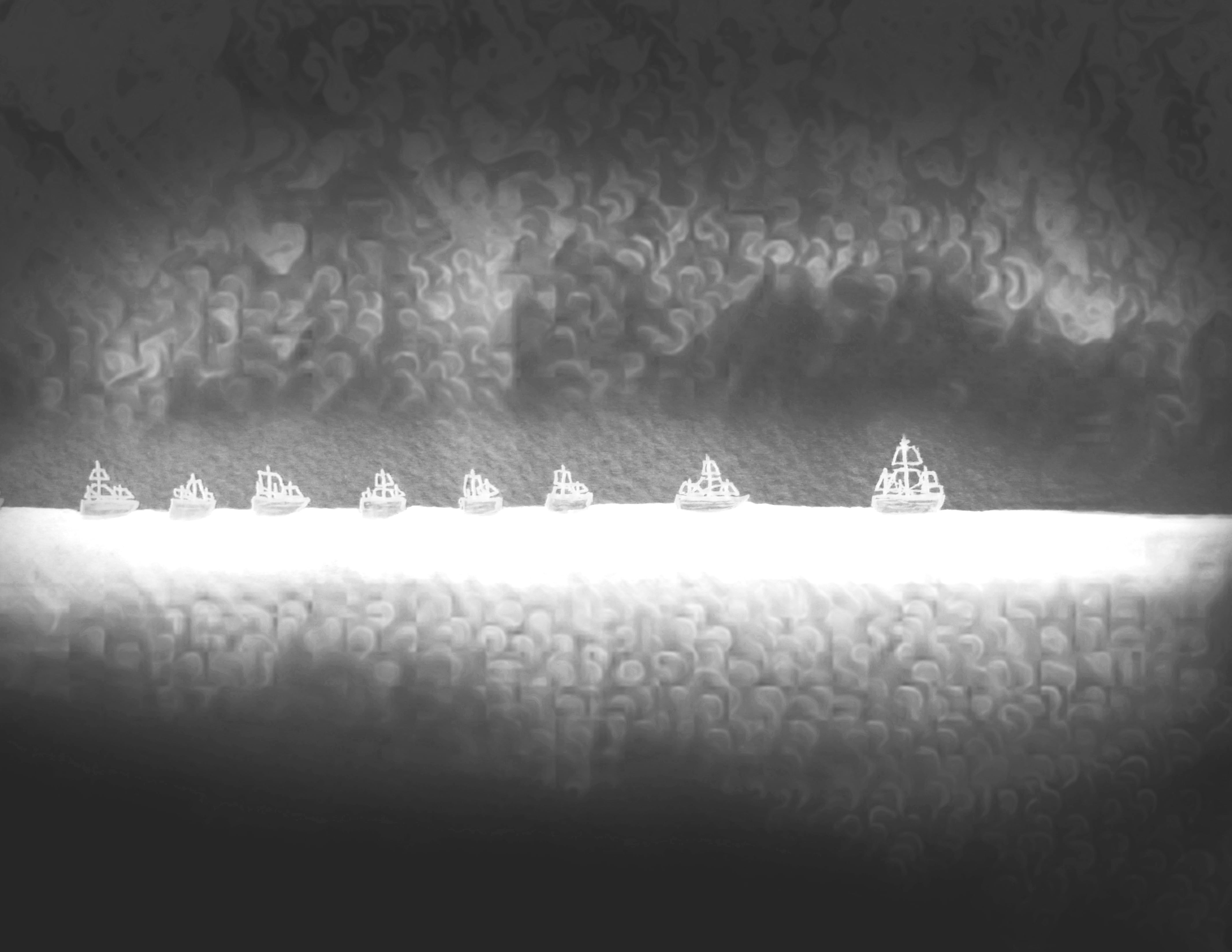 This Friday will be the 26th of January. I expect that here in Montreal, the day will come and go like any other — no fanfare, no fireworks — nothing out of the ordinary.

However, back in my home country, Australia, this Friday will be one of nationalist fervour. Australians will decorate public places with flags, blast patriotic music out of car stereos, and crowd hot beaches in green and gold swimsuits. For us, the 26th of January is a national, public holiday, officially known as ‘Australia Day.’

So what? This has nothing to do with us here in Canada, right?

However, the patriotic project of Australia Day – and the increasingly fierce resistance it has been met with – are only too relevant to Canada. As McGill students learning on unceded Kanien’kehá:ka territory, we shamelessly benefit every day from settler colonialism. This is not so far off from Australia’s own colonial projects.

When I was a child, I took the celebration of Australia Day for granted. I would colour-code my outfit green and gold, paste temporary-tattoo flags on my face, join the street festivals, and watch the fireworks. The lucky country is what I heard and what I believed. As a third generation white Australian, I felt entirely welcomed into this image of a nation, without stopping to think about whom it might exclude. Ignorance is bliss, and privilege proves no different.
Over the years, as I started to read more widely, I realized the problems with the celebration of this day — ‘Australia Day’ actually marks the date of the British invasion of the Australian Continent. It celebrates the day that the first fleet arrived, seizing the land of hundreds of nations all at once with the declaration of ‘terra nullius’ (land that belongs to no one) under whitefella law. This day set the precedent for hundreds of years of dispossession that Indigenous nations would endure.

I was later shocked to realise that, especially among people my age, knowledge of Britain’s colonial invasion and subsequent commemoration is common knowledge. Thus the extent of the public jubilation makes me feel sick to my stomach. Thankfully, Australia Day has not gone uncontested. For decades and decades, Aboriginal activists and their allies have been working on drawing attention to the violence implicitly celebrated on this day. Activists have rallied cities to a standstill, disrupted reenactments of the landing of the first fleet, and erected ‘tent embassies’ to shine a light on the continuing legacy of dispossession. All of this is done to educate people like me. Activists now have a lot to show for all of this work. As a result of their relentless labor, Aboriginal and Torres Strait Islander people have popularised the idea of January 26 being ‘Invasion Day’ or ‘Survival Day.’ Each year the marches protesting the celebration of colonialism are louder and gain more traction. They now attract tens of thousands of protesters to the streets.

Despite their relentless courage and power, these activists are regularly met with arguments from mainstream white Australia, ones that I suspect to be pushed by Canadians, too. We are all familiar with statements like:

“All of this happened over 200 years ago!
“I didn’t do anything wrong!”
“You’re just being divisive, can’t we celebrate anything?”

Most abhorrent are the responses that equate any challenge to Australia Day as a “threat to the freedom of speech.”

The expectation that such violence should be forgotten — let alone celebrated — is frankly nauseating. The colonization of Australia was established through violent frontier wars, numerous massacres, and the deliberate release of lethal smallpox. For a nation that is so fervently determined not to forget the young Australian men who have died in various wars, the lack of remembrance for colonial violence speaks volumes.

The way white Australia clings to celebrating the 26th is shown to be even more heartless when you consider the myriad of ways that settler colonialism continues to wreak violence in Indigenous communities today. It is not enough to consider its torture of the masses of Indigenous youth in incarceration, the climbing rate at which Indigenous children are removed from their families and placed in out-of-home ‘care,’ the punitive and coercive Northern Territory Intervention that has arrested the rights of territory communities for over 10 years, nor the slippery native title market that substitutes closed-door deals with mining companies for any meaningful land rights.

When put in perspective, it becomes clear that Australia has a lot to answer for, and precious little to celebrate.
In the past year, it appears that the Australian mainstream is finally catching on to the atrocity of celebrating a day that literally marks the beginning of a genocide in Australia. Now, in 2018, a number of local city councils have cancelled their Australia Day celebrations for the first time, respecting the agony this day still continues to evoke for Aboriginal and Torres Strait Islander people. The national youth radio station, famous for its annual countdown of the 100 top songs of the year on Australia Day, have rescheduled its programming. Slowly but surely, change is coming, and the #changethedate movement is gaining traction. On one level, this is cause to celebrate – it means that these stories are reaching more people like my previously ignorant 12-year-old self, thus educating Australian settlers and forging indigenous solidarity.

However, it is important not to forget that ultimately, this change is symbolic. The ease with which much of white Australia has been able to digest a simple date change has angered many Aboriginal activists and allies, who are pushing to #AbolishAustraliaDay. As Warriors of the Aboriginal Resistance (WAR) have pointed out:
“Changing the date […] will not change the way Aboriginal people are horrendously treated and murdered by the system. Changing the date will simply allow another day that Australia can celebrate their nationalism, their patriotism, their past and present genocidal acts against our people. This country does not deserve a national celebratory date!”

At a time when Australia is also locking up refugees with indefinite sentences in mandatory offshore detention, where they are subject to torture and inadequate care; at a time when Australia has soaring rates of violence against women, which include the the deaths of hundreds of women over the past few years; at a time when Australia continues to dig up, burn, and export increasing amounts of fossil fuels that are condemning Pacific nations to fatal sea level rise – indeed, this country does not deserve a national celebratory date.

To put this systematic oppression in perspective, we must consider how Aboriginal and Torres Strait Islander people have lived in what we now know as Australia for more than 60,000 years. They cultivated diverse and sustainable agriculture, incredibly sophisticated knowledge systems, rich culture, and social lifestyles that incorporated meaningful work and leisure. I look at my country today and I only feel an incredible sorrow for the violence that we cultivated on the stolen land and dead bodies of indigenous people.

Our world is changing quickly and in unpredictable ways, and our future as those who will inherit this planet is incredibly uncertain. Everything I’ve learned, both in and out of my university halls, has taught me that if decolonisation isn’t at the core of our vision of the future, injustice will prevail.
Resisting and disrupting the manufactured nationalism of Australia Day should not be seen as negative, a sacrifice, or even a loss. These are critical opportunities for learning, solidarity, and taking the lead from Aboriginal and Torres Strait Islander people in order to work together and build a future that isn’t as violent and oppressive as our past.