Challenging the Deputy Provost’s false claims on the subject 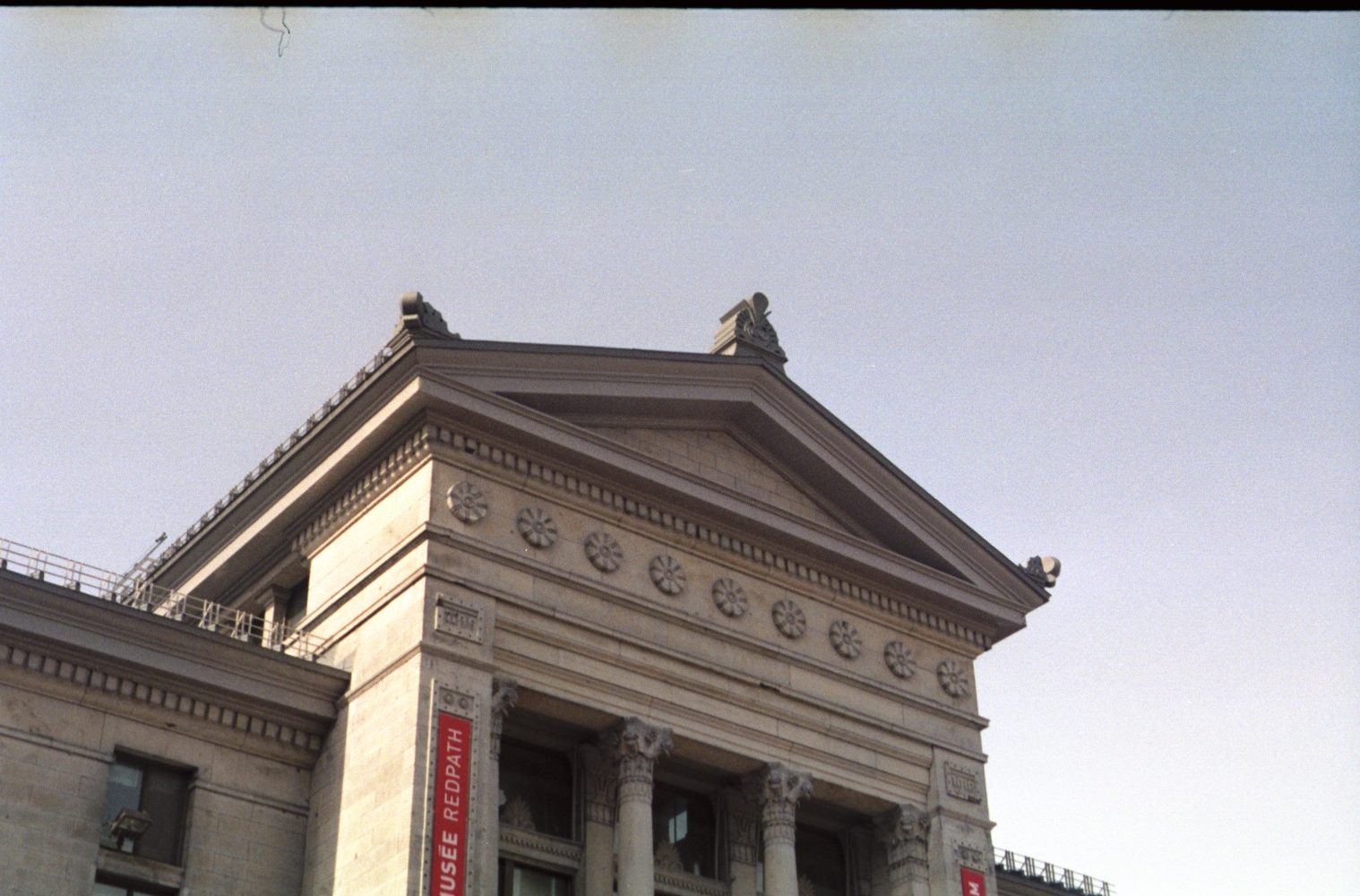 On November 21, 2017, McGill University published a Q&A with Ollivier Dyens, the Deputy Provost of Student Life and Learning (DPSLL). His answers completely dismiss the work students and McGill staff have done for the past five years.

As a former Engineering Student Senator and a member of multiple ad-hoc working groups organized by Kathleen Massey, the former Director of Enrolment Services, I can attest to the fact that Dyens at no point listened to the concerns raised by these working groups. The groups included other respected members of the McGill community, including faculty deans, department directors, and Kathleen, all of whom overwhelmingly backed the Fall Reading Break proposal. When Kathleen and I formed a private ad-hoc committee to discuss the way we conduct final assessments at McGill, a discussion that was held between the deans, Dyens, and ourselves (#3 on the reasons listed in his Q&A), he dismantled the working group in September of 2017 for “not moving quickly enough.”

Moreover, Dyens directly highlights “[the] Engineering [faculty]” as a key obstruction to adopting a Fall Reading Break, citing their need to align with accreditation standards. This is a gross oversimplification. There are departments within the Faculty of Science that also objected to the proposal out of fear that they wouldn’t be able to meet required contact hours for accreditation by the province, as previously mentioned by the Dean of Science, Bruce Lennox. However, I will refer to  the Engineering faculty for the sake of argument.

Because I realized it would be easier to work with the professional and accreditation body of Quebec than to continue working with Dyens, I’m currently in the process of reaching out to the Order of Engineers of Québec (OIQ). Over multiple meetings, Kathleen and I examined the possibility of reorganizing exams, and how that would impact students’ exam periods, with the Dean of Students himself. We also examined the associated costs of these proposed changes; however, Dyens continued to question the cost projections, saying that “[it] doesn’t discourage professors from having finals,” despite Laura Winer, the Director of Teaching, Learning & Services, stating earlier in a meeting at which Dyens was present that her department encouraged the adoption of continuous education schedules, which would replace large midterms and finals with assignments due regularly throughout the semester. This would eventually reduce the demand for final exams.

Dyens’s interview continues by stating three more objections to a Fall Reading Break. First, in the past five years, the Fall term has begun before Labour Day twice. This is because the McGill Calendar is planned to avoid conflict between the last fall final exam and Christmas. We don’t lack a Fall Reading Break because “nobody wanted it,” but because McGill has limited options regarding the planning of their academic year. In addition, there seems to have been no negative response to the academic year starting before Labour Day by students. Secondly, the Winter semester has started before January 5th twice in the past five years. This is also due to the way McGill’s academic calendar is planned not to conflict with key holidays, not because “students complained of a short Christmas Break.” Thirdly, the ad-hoc committees did just that: we examined both compressed and expanded exam periods, with and without continuous learning advancements, and even considered the possibility of having exams on Saturdays. However, Dyens dismissed this because we apparently had “no data stating students were in favour of Saturday exams,” despite the joint SSMU/MCSS survey in 2015 stating that students were 58.4 per cent in favour of Saturday exams to get a Fall Reading Break.

Furthermore, Dyens goes on to argue that “research is very inconclusive on the Fall Reading Break increasing wellness.” This is a lie. The Engineering Undergraduate Society’s 2016 Survey on Mental Wellness, with a response rate of 36 per cent, showed substantial psychological and physical distress which, at other universities like Carleton and Western, has been partially alleviated by the addition of a Fall Reading Break. When I presented the results of this survey, which were analyzed and reviewed by McGill, to Dyens personally in March of 2017, he questioned the method in which the survey was conducted and refused to take direct action to address the results.

Students have tried “to find [Dyens] a solution to reconsider a Fall Reading Break proposal”, and all of their suggestions from almost three years ago can be found in the Consultation Draft for a Fall Reading Week. Dyens has an entire department under his office, yet fails to realize that students with full course loads continuously give his team the best possible student feedback despite the lack of notice we receive. By allowing McGill to publish this question/answer interview, Dyens has shown a complete disconnect from student wellness as the Deputy Provost of Student Life and Learning. This opinion piece doesn’t even touch on McGill’s issues surrounding Mental Health, which also fall under Dyens’ portfolio. Students are suffering, and it’s time for things to change.