Shedding light on the horrors of racism

Thoughts on the DPS screening of Jordan Peele’s Get Out 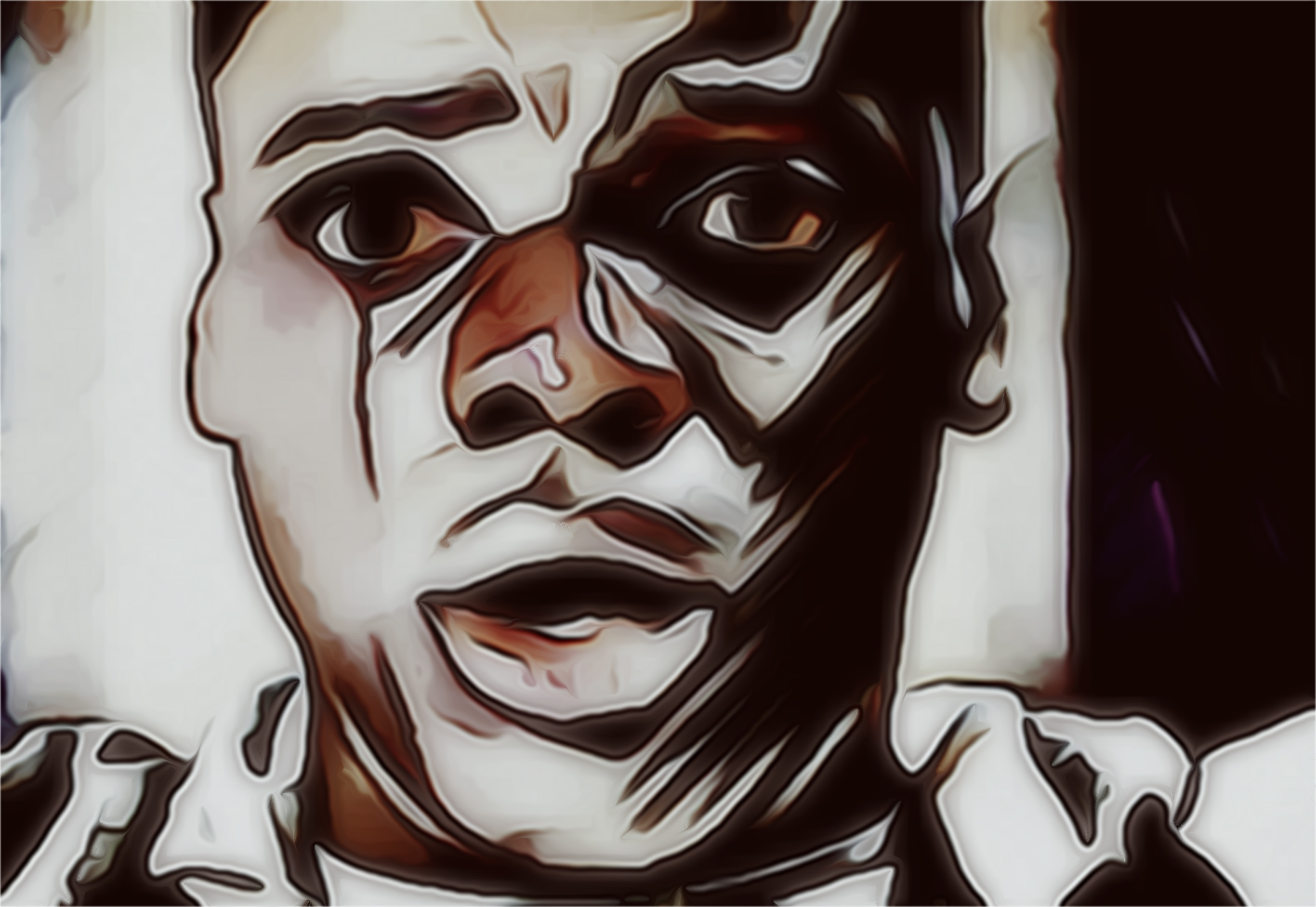 On October 26, I found myself watching Jordan Peele’s acclaimed movie Get Out in the DPS office. Get Out explores racism and the position of Black people in America in its full horror. The director presents social issues in the American context, but the same systems of oppression extend to all corners of the map.

The film focuses on Chris, a young African-American who goes on a weekend getaway with Rose, his white girlfriend, to ultimately meet her parents. The strange behaviour of her parents becomes increasingly more nerve-wracking as the weekend progresses. The trip quickly turns from a simple getaway to a nightmare depicted in classic horror movie fashion.

The first recurring symbol in the film, and when I knew this movie would have me on the edge of my seat, was when the young couple hit a deer on the way to Rose’s family home. After hitting it, Chris exits the car to check the deer’s pulse. Upon touching it, a sort of energy transfer occurs.This transfer develops throughout the film as Chris encounters repeated references to deers. For instance, in the very first exchange between Chris and Rose’s father, her father states a desire to kill all deer, drawing a parallel for the audience to white supremacist feelings towards people of colour.

The movie touches on the internalization of white supremacy happening in America by representing white supremacy as a process of brainwashing and seeking to assimilate racialized bodies. Get Out ties its story to America through colours. Indeed, the American flag is repeatedly evoked by the prevalence of blue, white and red elements.  The red, white, and blue lighting and colour grading never allows the audience to forget North America’s historical, institutionalized systems of slavery, colonialism, racism, and exclusion.

In the second part of the movie, we are introduced to the ‘sunken place.’ In a pivotal scene there, Rose’s mother forces Chris to blend into the darkness of the sunken place after hypnotizing him. I see the sunken place as present day America. It’s a feeling. It’s where some people are born. It’s a place where I, as a young Black woman with American citizenship, am taken whenever I leave my home. In the film, the sunken place is a place that light does not touch. The sunken place represents the loneliness white supremacy seeks to enforce on people of colour, trying to weaken communities and resistance. Jordan Peele achieves his goal of showing a “suspended animation of how we look at race in America” through use of bold imagery and resonant music. With no control over oneself, one is left lost in a world where they do not feel welcome.

This feeling of loneliness and a lack of community or help around oneself intensifies as the end unfolds. After a bloody fight for his life, Chris escapes the burning estate only to hear a police car approaching. If he were a white character, Chris would expect to feel a sense of safety upon hearing sirens from a cop car. Given the film’s point of view from a Black man, which emphasizes the micro-aggressions against Chris that create an unsettling atmosphere targeting his Blackness, the audience does not feel safe when the police show up. In fact, the sirens evoke  the images of police officers killing Black people point-blank, images that audiences see regularly in the news.

Jordan Peele’s use of horror operates as a successful critique of the genre. Horror movies have tend to feature fictional futures or monsters, but Get Out proves already horrific enough. By telling his story within the horror genre, Peele sheds light on the terror of racism in a fresh way for the usual spectator. Because the film talks about topics of slavery and white ownership of Black bodies through an ingenious subversion of the horror genre, it truly deserves a 100% rating.

This is why I watched this film four times. It reveals the terror of racism.