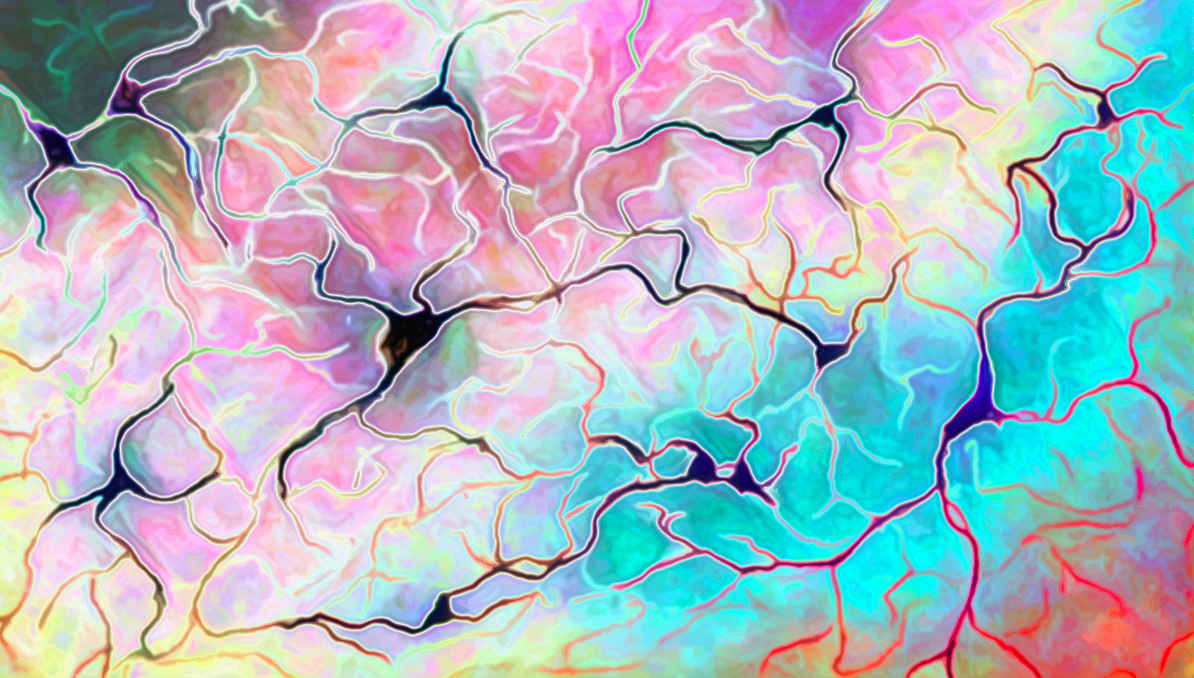 There are a number of phenomena in the world of medicine that have yet to be understood. Phantom limb pain (PLP) is one of them, and one for which we still lack a consensus definition. PLP is most generally understood as an experience where patients feel pain in a limb that has been amputated or lost. For now, it is understood to be caused by confusion in specific parts of the brain due to nonsense signals which the brain has difficulty interpreting. It is estimated that nearly 80 per cent of all amputee patients are affected.

Though PLP is obviously prevalent among amputee patients, there is not a single drug prescribed to address phantom limb pain specifically. Many doctors will prescribe antidepressants, anticonvulsants, or narcotics, which may help, but do not help the majority of patients suffering from PLP.  Alternative treatments such as acupuncture may be recommended, but the possibility of these treatments actually curing PLP symptoms is very low. Ultimately, lack of knowledge concerning phantom limb is a barrier to effective treatment.

However, PLP has been gaining more visibility and has been largely addressed in popular television shows such as Grey’s Anatomy because of the perplexity accompanying it. By appearing in TV shows, PLP gains exposure. While it is a very interesting phenomenon in the medical community, the pain experienced by patients is serious and necessitates more research into treatments. Visibility in popular media can inspire an increase in research, possibly spiking the interest of scientists in this field. In addition, television coverage helps PLP patients feel like their pain is being taken seriously and gives them courage to speak about their pain without fear of being judged.

There are many hypotheses about how PLP works, and what constitutes PLP. However, none of these theories have been proven or widely agreed upon to date. One possible explanation is that the pain results from the brain working to rewire its system in order to make up for the deficit of neurons and axons which were lost with the amputation. For some people, PLP goes away with time,but recovery from and duration of PLP varies case by case.

Recently, at École Polytechnique Fédérale de Lausanne (EPFL), scientists found a way to map the neural connections for the artificial limbs of patients, using ultra-high field functional magnetic resonance imaging (fMRI). fMRI examines blood flow in the brain to detect areas of activity. This is used by doctors and scientists to diagnose diseases in the brain, and possibly to map out all of our neural connections. fMRI can be useful in analyzing what we’re thinking and feeling. It is believed that a typical MRI scanner has a strength equal to that of three teslas, a force about 50,000 times stronger than the Earth’s magnetic field. fMRI employs ultra-powerful magnets that are five times stronger than the magnets inside of a regular MRI scanner.

Scientists from EPFL have also found a way to show how the brain re-maps sensory and motor pathways. This technology uses robotic artificial limbs controlled by the brain with the help of targeted motor and sensory reinnervation (TMSR) using normal MRI scanners. TMSR is a surgical procedure that reroutes residual limb nerves towards remaining muscles and skin, enabling amputees to control robotic prosthetic limbs.

These findings put science a step forward in understanding what happens in the brain once a person loses a limb. They also give rise to new and better inventions, making it easier for amputee patients to live close-to-phantom-pain-free lives. Mapping neural connections is a huge step on the path towards a better life for many.