Bringing diasporas together through cinema 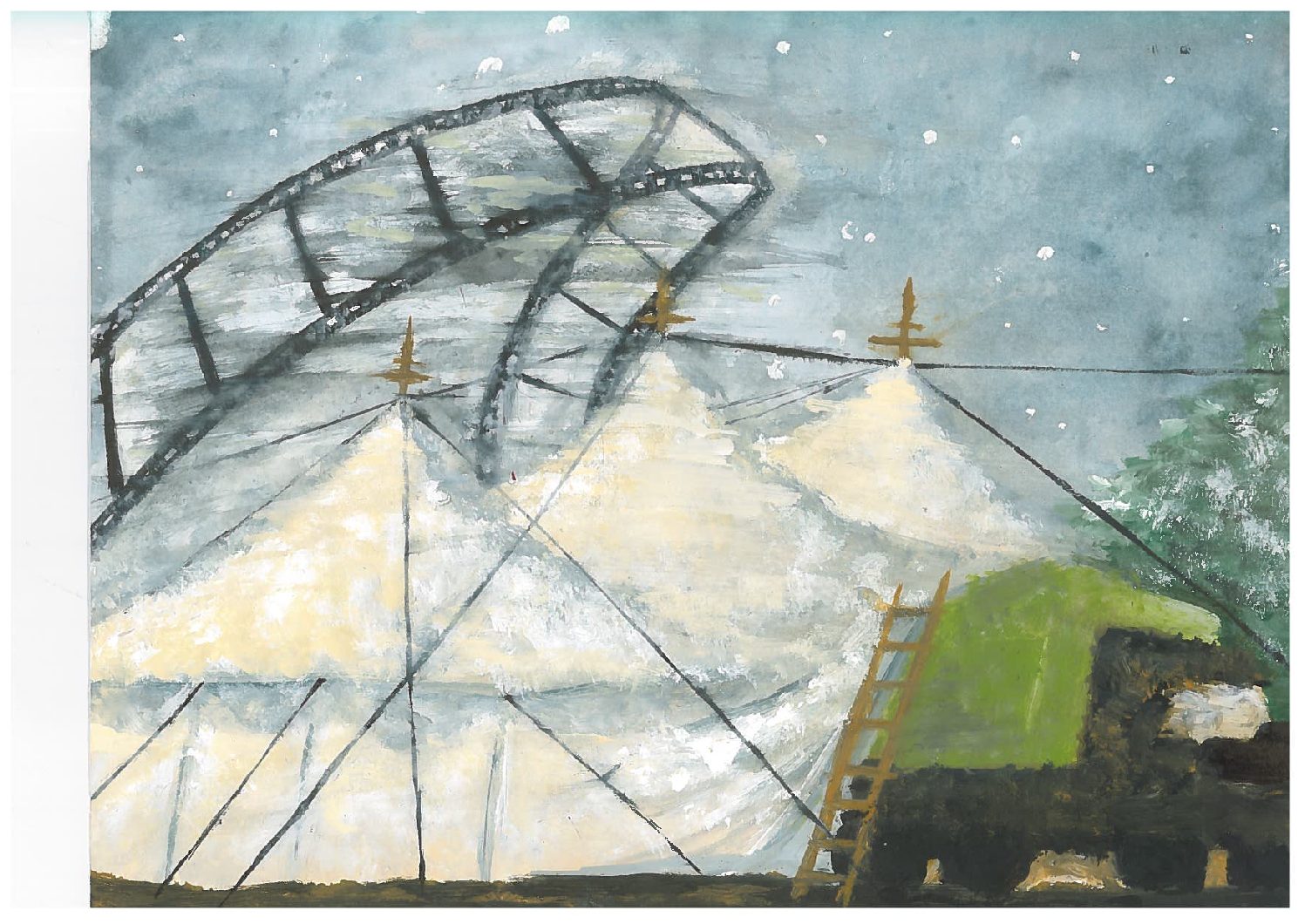 For the seventh year in a row, the Kabir Culture Centre is hosting the South Asian Film Festival (SAFF) which will run on two separate weekends, October 27-29 to November 5-7 . This year, SAFF is partnering once more with the Mel Hoppenheim School of Cinema at Concordia University to bring some of the most unique films to the big screen. Broadly speaking, the films explore the importance of cinema in the twenty-first century and specifically how cinema relates to South Asia and its diasporic communities around the world.

This year includes a wide variety of pieces, ranging from short to feature length films, including both fiction and non-fiction. Focussing on South Asian stories and art, the festival provides an opportunity to encounter perspectives underrepresented in Western culture.

In addition to the many films being screened over the two weekends of the festival, there has been panel discussions with professors and filmmakers including Rock Demers, Ali Kazimi, and Padmakumar Narasimhamurthy that have provided additional insights into these stories.

The festival opened with the screening of a scene from an upcoming Hindi language film written and directed by Nandita Das, Manto. The film chronicles the life of Saadat Hasan Manto, an Indo-Pakistani author, journalist and essayist, with Nawazuddin Siddiqui playing the titular role. The scene itself was initially released as a short film, In Defense of Freedom, and is truly spectacular — even as a standalone piece. Set in a classroom, Manto gives a lecture on the importance of free speech in a democracy. In a white kurta and black rimmed glasses, pacing across the classroom, Siddiqui delivers a powerful message on the importance of being critical of society despite the backlash one might face. The scene perfectly summarizes Manto’s beliefs on the importance of literature and the freedom of expression, which is a recurring theme in his works.

Manto wrote in the time immediately before and after the partition of India and Pakistan and addressed ethnic and religious tensions between and within the two countries. Those issues continue to be relevant, not just in India and Pakistan but all around the world. Das’s biopic is particularly poignant today, when our right to expression is being infringed on by various social institutions.

The highlight of opening night was the screening of Shirley Abraham and Amit Madheshiya’s astonishing documentary, Cinema Travellers. The film explores the legacy of India’s tent travelling cinemas that have delivered movies to rural communities for the better part of seven decades. It also highlights the slow obsolescence of the projector and film reels by following two caravan cinemas that roam around Maharashtra in rust-covered trucks, struggling to keep their operations running in the face of the slow but steady proliferation of technologies that threaten to replace them.

Over the the film’s 90 minute duration, we meet Mohammad and Bapu, the leaders of the two travelling tent cinemas and a beguiling projector repairman in his seventies, Prakash. The three of them are inspired to engage in cinema this way after experiencing the magic of movies in their childhood.

Cinema Travellers, begins in the heart of a Maharashtrian town during a religious festival. The colour and the noise of the scene are overwhelming, but the hustle and bustle of the town fades as the camera reaches the entrance of the cinema tent, where a sign promises to show you “movies that touch your soul”. The power of cinema is explored through the reactions of the cine-goers in the tent as the film is filled with Madheshiya’s photos of the audience. There are pictures of children with wide smiles watching blockbuster films on the big screen, as well as elderly folks enjoying their favourite films. Even among the many emotionally evocative moments throughout the films, Madheshiya’s photography stands out.

The film contains a handful of bittersweet moments as the old crumbling projectors are finally replaced by modern equipment. Ironically, the film is shot in a digital format and is projected in the same way, attesting to the fact that we can simultaneously appreciate the past while paving a way for the future.

The film evokes a sense of hopefulness, but where are the women? Throughout the film we follow the lives of the men who participate in the travelling cinema, but aside from a few women patrons at the beginning of the film it would seem as though women simply are not a part of this cinematic tradition — which seems highly unlikely. There are certainly women-only cinematic associations in India like the Women in Cinema Collective, but they are not represented in the film at all.

Nonetheless, Cinema Travellers is an ode to the enduring power of cinema. More than 120 years after its birth, cinema retains its power to amaze its spectators. Abraham and Madheshiya pay tribute to the magicians that keep the magic of cinema alive even in the most remote parts of the country. It’s a tribute to India’s cinematic caravan tradition and the disappearing art of 35mm projection. More generally, it’s a portrait of a past being replaced by a supposedly brighter future, and how not everyone is equipped to face such change.

Amongst the many films screened thus far, one that stands out is Padmakumar Narasimhamurthy’s directorial debut, A Billion Colour Story. Tracing the live of 11-year Hari Aziz, Narasimhamurthy explores the Hindu-Muslim tensions in present-day India.

Hari learns of the social realities that plague his country and challenge his family’s existence. Driven from their house due to financial hardships, Hari’s parents – a Hindu woman and a Muslim man, neither one particularly observant of religion – face religious intolerance from both communities. The family bounces around from one apartment complex to another, after being confronted by their landlords due to their religious beliefs.

Through black and white, Narasimhamurthy wants to convey the ways in which Hari is unaware of the abstract differences that have been drawn between communities. In a question answer period after the film, Narasimhamurthy explains that “it is a film about colour, and I wanted it be in black and white so that people could imagine the colour.” During a particularly poignant scene in the film, Hari’s maternal grandmother asks him to change his kurta because he’s wearing “a very Muslim colour.” The point then, to Narasimhamurthy, is to the face the ways we see and experience the world and challenge the very prejudices that shape our worldview.

Despite the overall hopefulness of the film, at times the dialogue is excessively dramatic, making one squirm in their seat from second-hand embarrassment for the actors. Furthermore, the film certainly required another round of editing as there are unnecessarily long montages that don’t actually contribute to the progression of the film nor do they provide insight into the character’s state of mind.

However, for a first film and a tight budget, Narasimhamurthy does a great job of drawing our attention to the senseless divisions between peoples. Although the film depicts the relations between Hindus and Muslims in India, his message is equally relevant for societies all over the world.

A wide variety of thought-provoking and heartwarming films brought the experiences of South Asian people all over the globe. Although there has been a focus on Hindi language films, the SAFF organizers included films that represented Bengali, Nepali, Marathi, Tamil and Urdu languages as well. However, widely spoken languages such as Telegu, Punjabi and Gujarati were left out entirely.

Nonetheless, the festival provided an opportunity to explore perspectives that generally tend to be excluded from popular discourse, films that would never be screened in a large Cineplex.