Waste not, want not

The future of technology is increasing sustainability in all industries 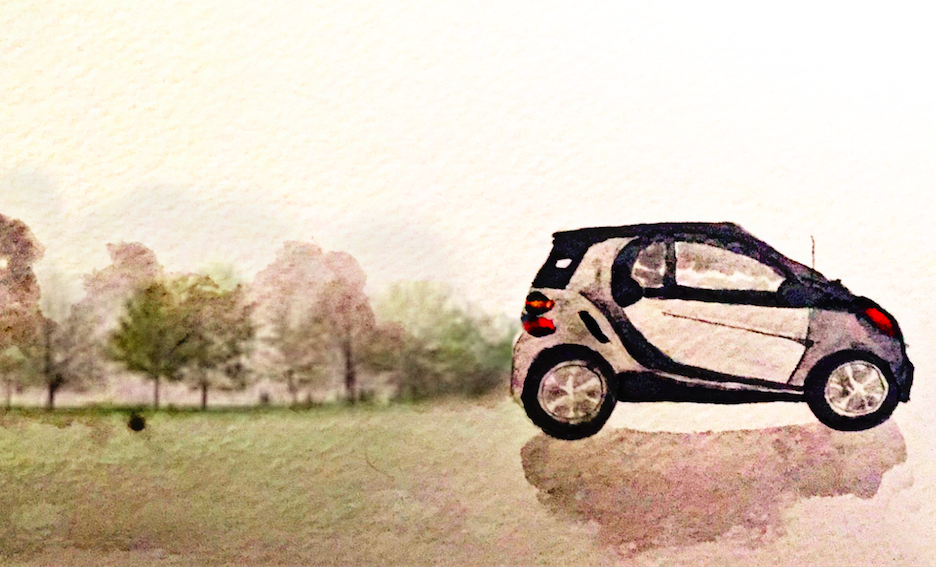 The future of our environment is not all doom and gloom. Although we have many complex and difficult problems, we can build a more sustainable future through the development of better technological tools. Some of the more environmentally destructive industries, like transport and mining for rare-earth metals, may be greening at a much faster rate than we realize. With technological developments such as Apple’s new tech disassembly robots, as well as Toyota and Nikola One Motors’ hydrogen fuel-cell Class 8 vehicles, we are witnessing new advances that work to the advantage of saving our precious environment.

Traditionally, the disassembly of electronics has not allowed for the recovery of rare and expensive metals. The process involves shredding computer parts in industrial shredders, similar to those used for more conventional waste products. This type of shredding was intended for simpler electronic devices that use under ten different materials. Today, with a greater demand for precision products, a typical electronic device is composed of over sixty different materials. For these devices, disassembly via shredding involves loss of rare-earth metals that are expensive and destructive to mine. Although electronic waste represents only a small percentage of global waste, electronic waste is far more destructive to the environment than common waste materials.

Liam, a 29-armed recycling robot, was created by Apple as the initial phase of a larger solution.  According to Apple, approximately 16 kg of gold, 4.8 kg of platinum-group metals, and 288 kg of rare-earth metals can be recycled and reused every year with one Liam robot alone.  This represents a significant reduction in environmental damage from mining these minerals. In addition, unlike traditional shredding techniques which result in a mixture of components that cannot be further separated and recycled, automation allows Liam to separate similar materials.  Because this innovation in recycling rare and expensive materials has significant benefits to both the company and the environment, other companies will be quick to follow suit. The long-term benefit in creating a closed manufacturing loop by recycling expensive materials is a major reduction in the use of virgin rare metals. As these new measures spread throughout the tech industry and towards other industries, we will see a decrease in the quantity of recyclable materials in landfills and oceans, as well as an important reduction in mining.

According to the American Trucking Association, 70 per cent of freight transport in the United States is accomplished with heavy-duty, on-road vehicles.  According to Pollution Probe, a Canadian environmental organization, this form of freight transport accounts for 30 per cent of greenhouse gas emissions within the transport sector in Canada—a number that is rapidly increasing. Thus, there is an obvious incentive in the trucking industry to create vehicles that produce fewer greenhouse gas emissions.

Researching clean and renewable energy brings improvements in the production and distribution of compressed hydrogen gas, which can reduce greenhouse gas emissions in the sector to nothing.

A prototype for a Class 8 hydrogen-electric truck is currently in production at Nikola Motor Company. A similar prototype has been produced and tested by Toyota as well. In an interview with Forbes magazine, Giorgio Zoia, a worker for Toyota’s fuel-cell development program, stated that fuel cells were expensive because of the quantity of platinum required to convert hydrogen to energy. However, according to Joan Ogden, Professor of Environmental Science at UC Davis, platinum companies are expected to drastically lower the cost of platinum by increasing their rate of recycling. As a secondary benefit to the environment, we will see a remarkable reduction in the mining of virgin metals.

In conclusion, Toyota and Nikola One are reinventing transport, just as Apple is reinventing the game for recycling of tech materials. With the creation and implementation of these technological tools, companies are using intelligence to improve sustainability and move towards a greener future.