Kneeling in the land of the free 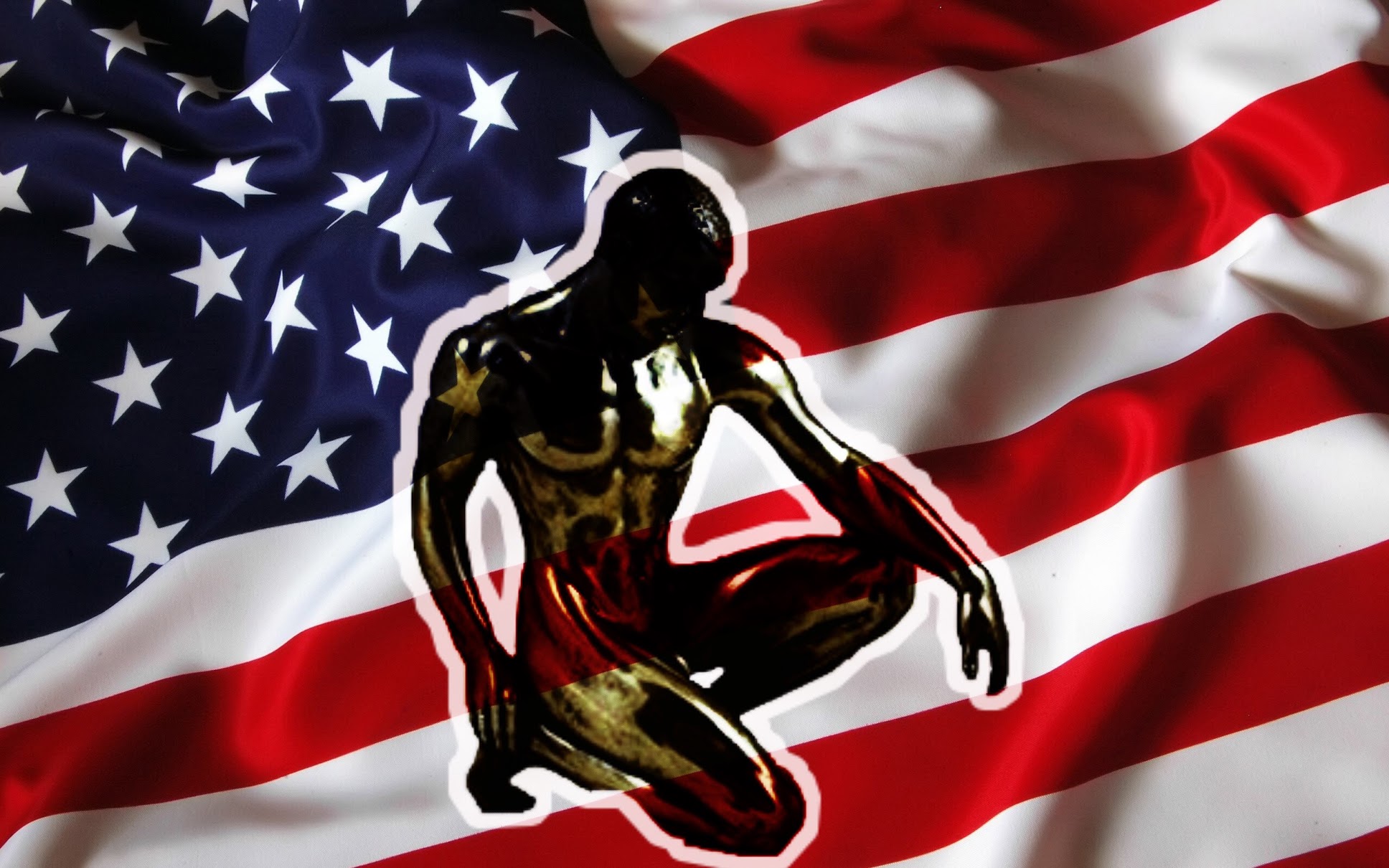 Over the past week, National Football League (NFL) players have knelt, linked arms, and sat out of the playing of the National Anthem to protest Donald Trump’s comments against quarterback Colin Kaepernick. Trump, at a rally in Alabama, called on NFL owners to “Get that son of a bitch off the field right now” – that “son of a bitch” being any player who, like Kaepernick, has knelt during the anthem to protest police brutality and the treatment of Black people and people of colour in America. Jeff Sessions, Attorney General of the United States, followed Trump, calling for the NFL to instate an official rule requiring players to stand for the anthem.

Trump’s tirade against Kaepernick and call to boycott the NFL had the opposite of its intended effect, however: ESPN’s viewership ratings for the first four weeks of the 2017 NFL season were actually higher than their 2016 numbers, and over the course of the weekend and until Tuesday afternoon, #TakeAKnee showed up in nearly 2.2 million unique tweets, whilst #BoycottNFL had been used in just over 390,000 unique tweets. The firestorm caused by Trump’s statements have also brought much needed examination to a league that, despite 70% of its players being Black, has a reputation for shying away from political or racial commentary.

In his initial explanation for his decision to kneel, Colin Kaepernick stated, “I am not going to stand up to show pride in a flag for a country that oppresses Black people and people of color… There are bodies in the street and people getting paid leave and getting away with murder.” Trump, in a later interview, replied, “Maybe he should find a country that works better for him.”

In 1965, the American Football League (AFL), which later merged with the NFL in 1969, actually played an active part in the civil rights movement of the era and the creation of a country that would “work better” for People of Colour.

Immediately prior to the 1965 AFL All-Star Game, which was to take place in the historically segregated Southern city of New Orleans, Black AFL players were subject to racist exclusion, intimidation, and threats by the city’s white residents. The Black players were denied cab service from the New Orleans airport, barred from restaurants and clubs, and outside one nightclub, a bouncer pulled a gun on the Chargers’ Ernie Ladd and told him he couldn’t enter. The 21 Black players, along with some white players, voted to boycott the game, and AFL owners chose to move the game from New Orleans to the more tolerant city of Houston. The 1965 boycott, like the political protest of Black players today, was a highly visible act born not from a desire to disrupt, but a need for racial equality.

The League itself has long branded itself as a haven from politics. A 2014 Experian Simmons study found that registered Republicans were 21 per cent more likely to be NFL watchers than Democrats, and the Sunlight Foundation in 2011 found that contributions from the league’s 32 teams were nearly three times more for Republicans than for Democrats, indicating that the NFL, rather than a haven from politics, has historically been a haven from liberal politics.

American football historically segregated college teams until 1970, and racist notions of intelligence blocked Black players from the ‘thinking’ position of quarterback until this past decade and continues to prevent Black players from playing centre today. Moreover, the NFL accepted at least $5.4 million paid out to 14 teams from 2011-2015 by the Department of Defense for elaborate “paid patriotism” tributes to American troops. By 2009, the American military had failed to meet its recruitment targets for years, and so it began paying the NFL to help its recruitment efforts, paying teams to ‘sponsor’ military appreciation games, flying F-15s over stadiums, and unveiling American flags that spanned entire football fields.

The patriotism on display at NFL games, then, has long been one fuelled by agendas and policy, and not ‘simply’ patriotism. Protesting the policy of a state that continues to disproportionately kill, imprison, and exploit its Black peoples and People of Colour with impunity, then, should have as much place on the field as the paid promotion of the same state’s policies. Despite the front of unity that various NFL teams have presented this past week in the face of Donald Trump’s comments, it cannot override Colin Kaepernick’s original intention: to protest racial mistreatment. His kneel was not a protest against Donald Trump in particular. Standing in a stadium in Alabama calling for the silencing of predominantly Black protestors is as racist an overture as can be delivered, but the NFL must consider its own legacy of racism within the larger context of America’s before it can claim to stand (or kneel) for justice.