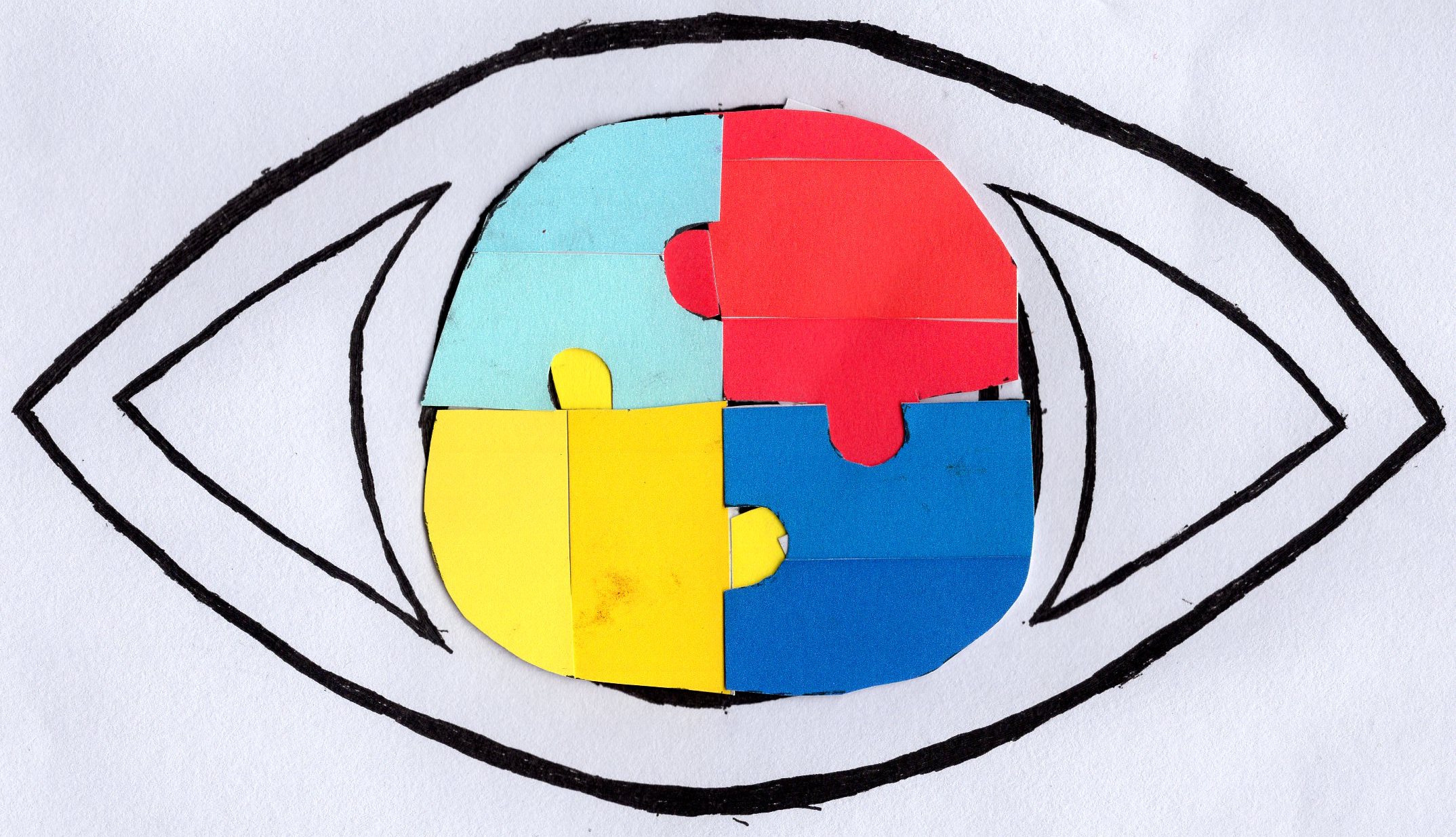 Autism is a condition that affects one in 68 American according to the U.S. Centre for Control and Disease Prevention. Symptoms like atypical social and communication development, narrow interests, and repetitive behaviours manifest during the first few years of life. Autism is a lifelong condition, although it sometimes appears to alleviate with age as the autistic child learns strategies to adapt to the social world.

The complexity of Autistic Spectrum Disorders
Over the past decades, the fields of psychology, psychiatry and neuroscience have struggled to define the term “autism.” Currently, scientists use the term “Autism Spectrum Disorders” (ASD): a clinical label that groups together a range of conditions that fall within a “spectrum,” or continuum of severity. So far there are no accurate clinical tests to diagnose autism: no blood tests, no brain scans or any type of physical testing. Clinicians can only rely on the observations of certain behaviors to make the diagnosis. With the emergence of brain functional imaging techniques that can look at patterns of brain activity in real time, researchers have associated the underlying characteristics of this condition to atypical “brain dynamics;” that is, the way different regions connect and coordinate their activities within the brain. However, these new neuroimaging techniques are not routinely used in clinical settings, and the identification of these differences in brain activity is only beginning to be explored.

To complicate the picture even more, the genetics of autism are very unclear as well.  Even if there is a clear hereditary component in most cases of autistic children, the genetic basis discovered so far does not follow a clear pattern. When they looked for variation in each of the 23 pairs of human chromosomes, different teams of researchers have identified changes related to autism in twenty of them. Moreover, said genetic abnormalities do not resemble each other: some genes are deleted, others are duplicated.  Alan Evans, a researcher of the Montreal Neurological Institute, said “there are genes which, if you have a duplication of the gene, the brain gets bigger. If you have a deletion of the gene, the brain gets smaller. [Both of these conditions are] called autism.” Given the heterogeneity of both genetics and neuroanatomy of autism, some researchers have suggested that ASD should be thought of as “the autisms” corresponding to more than one condition with different genetic and neurological underpinnings.

State of the art in autism research
So, how should research approach such a complex condition? Which aspects of it should a researcher address? Genetics, behaviour, responses to new treatments, animal models, development of the disorder; these are all valid and important aspects that are discussed in current autism research.  Different types of research lines are being developed in laboratories and clinical centers worldwide to try to understand the many sides of the disorder, and this has resulted in a boom in science journalism.

Using web portals like Neuroscience News, anyone can easily access articles on autism published in the last six months, covering molecular investigations, animal models, genetic assessments, statistical associations, and neuroimaging studies. The abundance of articles can be overwhelming for those who are not experts on autism, but is still useful in understanding the implications of the ASD.

If there’s one thing most researchers agree on, considering the evidence of atypical brain dynamics mentioned above, it is that the “abnormal” behaviors seen in people with Autism Spectrum Disorders are related to the way their brains process information. Brain processing consists of a long series of steps organized at many cognitive levels. So far, the question remains: where and when in this long series of steps do autistic children’s brains start to function differently? Do they have trouble with attending to and organizing what we receive through our five senses? Or is their condition related to more complex functions, such as combining the information and analyzing it?

Autism, brain networks, and information processing
One of the studies that caught my attention in recent weeks was done here at McGill University. John Lewis, Alan Evans, and their colleagues studied 260 children with either low or high risk for autism. They measured their brain connections using a new technique called weighted Magnetic Resonance Imaging at 6, 12, and 24 months of age, to investigate the way their brains are wired and how brain connections develop. They aimed to identify which areas begin to develop differently from those in neurotypical children, and when that happens.

Measuring connections between neuronal areas in our brain provides data on the stages of information processing. Weighted magnetic imaging help identify brain networks by measuring and mapping the brain’s connections. Identifying differences in brain connections during brain development between low-risk and high-risk individuals provides us with insights into the way that autistic brains function. These researchers measured strength and length of neuronal connections and correlated them to “network efficiency,” meaning how well this network functions considering the number and diversity of its connections. They showed solid results which indicated that the brains of children with high risk for autism begin to show different connection patterns when the infants are six months old. The differences in connections were seen mainly in areas involving processing of vision and touch, although a larger set of areas involved in sound and language was also affected later on. The study also showed a positive correlation between “network inefficiency” and symptom severity. Their results give us insights on when these children begin to process information differently. In their original paper, titled “The Emergence of Network Inefficiencies in infants with Autism Spectrum Disorder,” the researchers concluded that the social differences and atypical behaviour observed in children with ASD might be the consequence of differences in low-level processing, which refers to the computations done by our brain cortex to process sensory information.

Brain connectivity is a very promising approach to link genetics and environmental influence, because some of our brain connections are inborn, but are then modified by experience to provide a neural basis of behaviour. One of the merits of the work done by these researchers at McGill is that they have identified how soon these brain signatures appear. Addressing where, when, and how this condition arises gives valuable clues to why clinical manifestations arise later on.