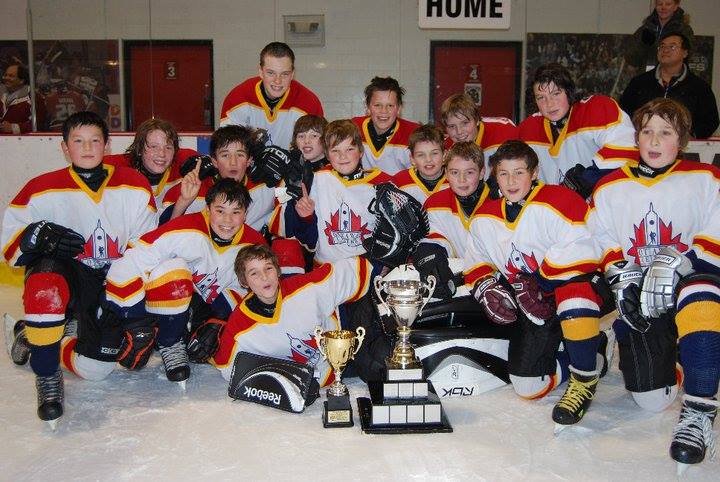 Many of us have memories of playing sport as children. Whether it was little league baseball, peewee hockey, or house league soccer, childhood sports can be an important aspect of growing up.

While they often provide a sense of community, sports can be a force for exclusion or trauma as much as they can give a sense of inclusion. We asked our readers to send in photos and memories of their playing days, and we received a variety memories both traumatic and comfortable. 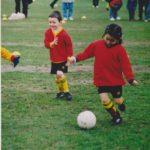 “Peep the shinpads on the outside.” 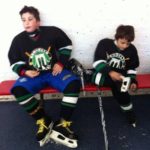 “My little brother on the right here is the same age as his teammate. It was a difficult year for him, but now he’s a goalie.” 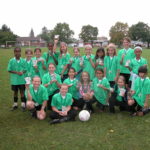 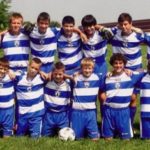 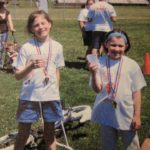 “We had just finished running a triathlon. I was my healthiest self.” 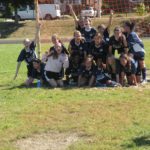 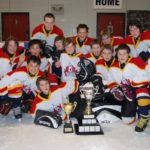 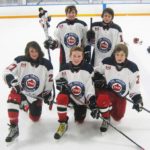 “Our new jerseys didn’t match our old socks, but it was my favourite season of hockey — I don’t think we did very well, but my teammates and I were all very close that year.” 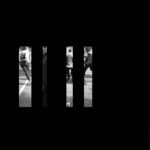 “Sports and childhood are amongst my biggest sources of trauma. Early in my life, sports were a marker of difference and exclusion: I was probably the worst player at soccer in elementary school, which was the only sport boys would play. Girls and weirdos had more stationary activities—I would more often revert to playing card games or ball on the horizontal relief of the pipe gates with other weirdos or exchanging Diddles with girls. I was weird, but it was still ok. This had to stop when I entered junior high school. It became apparent that staying with girls was not an option—I was a “man” and as such, was both kicked out of my women group of friends and received hateful comments from the boys who played sports during break for staying with women. I was quickly named “pédé [faggot]” and bullied. I tried to fit in, and enlisted to play soccer after school with friends. The coach was horribly masculine, and used to verbally harass low-performing players (me), although we were just kids (is it even legitimate when older?) (people screaming at me have been extremely triggering for as long as I can remember). After 1 or 2 years of trying, I stopped. I couldn’t take the mud, the verbal abuse, the overwhelming masculinity standards. I started playing handball. The mud was not in the computation, but the masculinity and the verbal harassment remained—I tried, still. After training, I was too shy to take showers with others — a ritual reserved for those who felt confident enough, which often rimed with masculine enough. The locker room and the showers were open on each other, so people could change and shower in the same space. Something strange started to happen. The locker room became a place of dissonant feelings — one wanted me to change quick, ashamed of my naked not-masculine body. The other wanted me to take time, to feel a strange feeling that appeared. The undressing of one of my playmates stirred feelings I had never felt before. The silent feeling grew. I couldn’t tell and never told the boy about it. I had no words to tell it, and I was scared of the word I and he could find out. The locker room was the place of a series of internal distress — between escaping my shame of being naked and not masculine enough, and exploring what I didn’t realise until much later was gay desire. I saw the boy last year, maybe something like 7 years later. I thought he wouldn’t recognise me, so I passed by him. I smiled at the reminder of this childhood game. This picture was taken during my handball phase, where I also changed programs and entered a bilingual class where I created a tight group of friends with whom gender rules were a bit easier to navigate. This is a picture of my (women) classmates playing handball.”