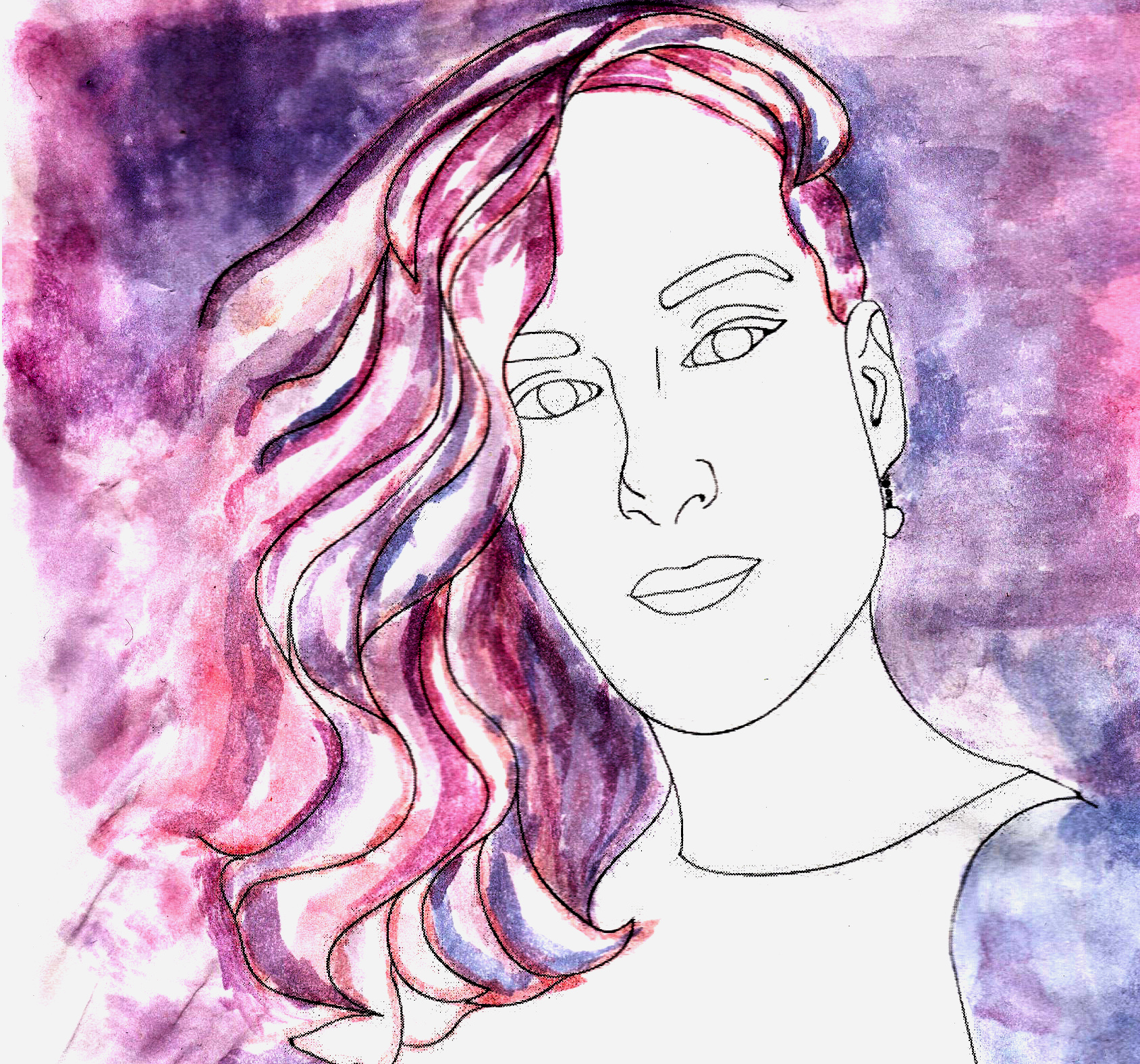 Often I’m told that I don’t have a woman’s body, that I have a man’s body. That a woman’s body has a vulva and a vagina. I don’t see why. Ain’t I a woman? If I am a woman, wouldn’t my body be a woman’s body? It seems logical.

How do we decide what is a woman’s body? I figure that you put together all women, look at the body they have in common, and call it a women’s body.