Blurring the boundaries of genre

An interview with Eileen Myles 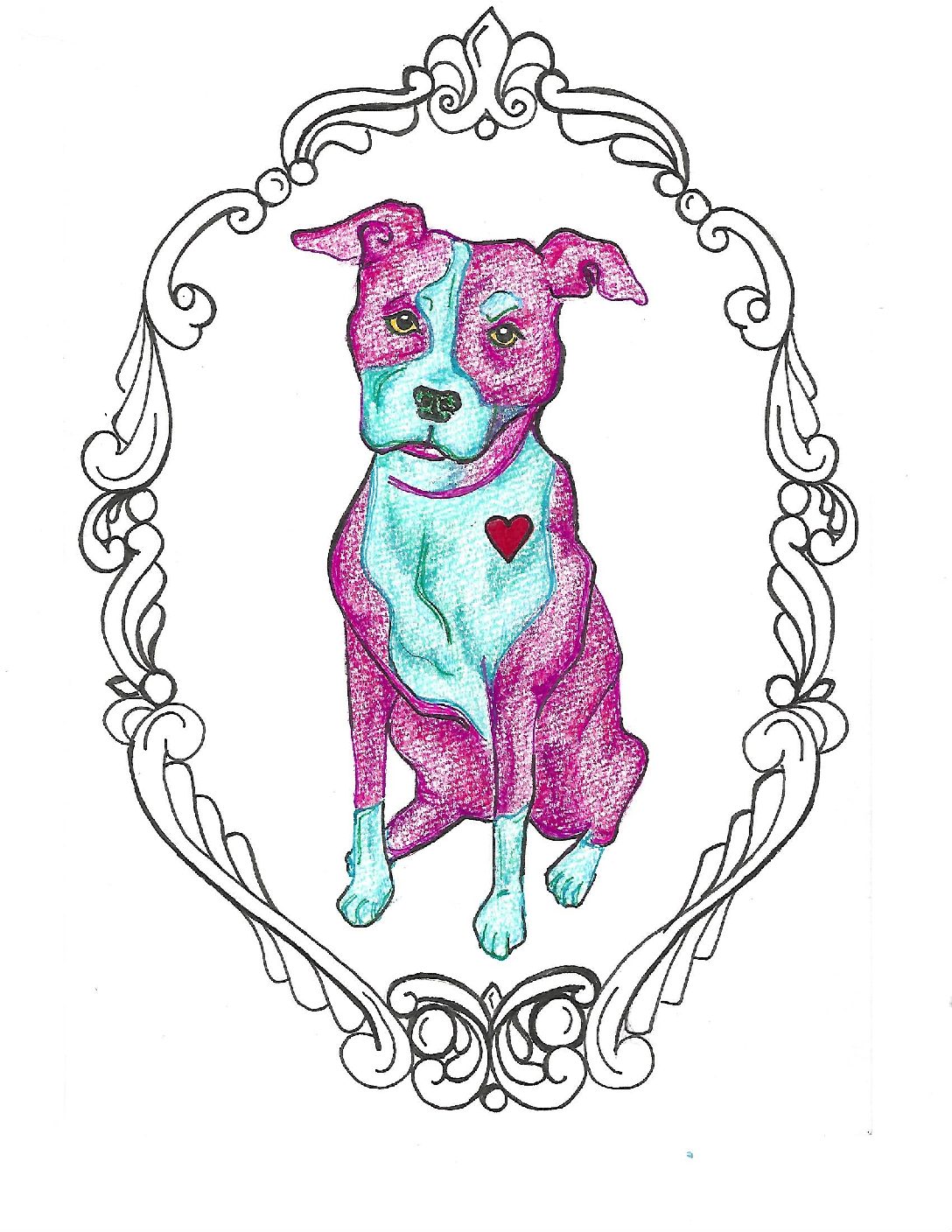 cw: discussions of rape in second part of the interview

My Saturday evening is cut short by a school paper I finish around midnight. On my way to bed I grab a book to lull myself to sleep. Eileen Myles has written a memoir about their late dog Rosie, titled Afterglow. I am hardly twenty pages in when I forget it’s nighttime and begin to mull over how the story resonates for me as a dog owner, literature student, and young person.

The questions I asked Eileen largely arose from the gut reaction I got from reading Afterglow. Eileen Myles is a rock star in the American literary scene and an activist for women and LGBTQ+ rights. They boast an impressively versatile catalogue; a dog memoir being the most recent addition, and also the reason for their upcoming visit to Montreal.

The McGill Daily (MD): This is your first memoir! What prompted you to write it and why now?

Eileen Myles (EM): I was living in San Diego in 2006 as a college professor and I had this dog, Rosie, and she began dying. As a writer, my response to my situation is usually to document it, and so that’s what I did. I started doing an account of her dying moment by moment. It eventually turned into a memoir, but it took about 10 years, counting from the first writing morning in September 2006 to 2017 when it was published.

MD: How did writing the memoir change your perception of Rosie? Did it affect the way you remember her?

EM: It both limited and expanded it. When you write about something, some memories have a way of covering others. That’s why I’m surprised when I see a video or hear someone else’s story of Rosie, because that’s not the dog I know. Now I largely know the dog I wrote about. But then there are fictional aspects to the memoir, too, for a number of reasons. One is that I was reading a lot of science-fiction around the time she was dying, so I decided to make it a fantastic account as well.

MD: The fantastic makes itself most evident in the part called The Puppet’s Talk Show. It’s after Rosie’s death, and she becomes a talking character in this episode. Did you give her a voice to have a conversation with her in the afterlife?

EM: Yes. In the early drafts Rosie still wasn’t speaking, and people asked me if she would, which got me wondering about the conditions under which she would. Then I remembered I had these childhood puppets! I decided they would have a talk show and invite Rosie, and that would create the occasion. What’s great about this for me is that I could use the art context of my childhood to give my late adult dog a presence. I suppose that this was a way for my childhood and my adulthood to come together through the loss of this dog. That was the sweet experience.

MD: A lot of the book is composed as a conversation, even though it is one sided eg. you talking to her [even though she is dead]. Then there is this moment in the book where you talk to an animal communicator [like a medium]. How are these things different? Did you feel differently? Is writing about her as therapeutic as talking to her?

EM: Like with anything you are enduring, you keep poking and touching it and looking for ways to deal with it until it stops. In this sense, in the duration of the book I was filling a wound, and I thought of animal communicators. I didn’t know anyone in particular back then, but my friend mentioned it at dinner once. When she created this accidental possibility, I eventually moved towards it. The experience was definitely akin to therapy. It was like going to a priest. It was interesting, too, because it was another way of getting information about Rosie, as well as of occupying myself during her death. Talking to her added a different dimension, which was definitely beneficial.

MD: You refer to Rosie as “your teacher” several times in the book. Why?

EM: Anything you let into your life changes the root of your existing – your dog, your parents. I always wanted a dog but I didn’t get Rosie until well into my adult life. And she affected it more deeply than I thought she could. She brought me to the ocean and to other places, uniting these disjointed parts of my life. My dad died when I was a kid, and back then it didn’t make sense to me, but being with Rosie in her dying gave me a way to understand [that]. I suppose I needed to see someone close to me die and not run or be too young to comprehend.

MD: There is an episode in the book where you imagine your father is there, reincarnated in Rosie. Is Afterglow memoir only to your dog or is it symbolic of something else, too?

EM: It is definitely an homage for Rosie. The book is what my idea of a dog monument looks like. But as with all projects, you inevitably bombard it with thoughts until it becomes its own being. Writing is a performance of having, knowing and loving something and it’s a hit-and-miss process of making that thing come alive again. When I first looked at Rosie, her eyes reminded me of my dad’s; their gaze was the same. The familiarity is uncanny to think about, and it may come from the fact it was just the first fit of intimacy. I certainly had a kind of intimacy with my father, too. So I ran with the idea of the two of them as one.

MD: One of the issues that is more present and palpable than you might expect from a dog memoir is rape. You refer to it as “stealing someone’s envelope.” Can you elaborate on that?

EM: It’s a metaphorical way of saying that we are protected by the boundaries of our body. I could walk into any public space, and when turning a corner, someone who feels like the space is theirs – usually a male, – will lightly touch my hips to get around me. That touch is an intimate kind of touch which men feel entitled to. It’s cultural. As for its place in Afterglow, if rape turns up in a text where you wouldn’t expect to see it, then that moment is a metonym for what it feels like to be raped.

MD: Do you mean that it literally invades the narrative?

EM: Exactly. Rape is something you don’t expect will happen, and it’s something that’s not supposed to be there. It works the same way in a literary setting.

MD: The fact that Afterglow is a dog memoir didn’t deter you from being outspoken about your views and pushing the envelope of political writing. How did you reconcile writing a memoir while also inviting a political discussion?

EM: I am a part of a world of writers who like to mess things up and turn things on their head: in novels, I use my own name; in poems I document and report; a memoir? – I make it half fiction. I love blurring the boundaries of genres. I enjoy the gender-genre resemblance, too, because I think that neither is ever what they are supposed to be.

MD: As a university paper, we strive to represent young people. In that line of thought, do you have any advice for aspiring writers?

EM: Yes! Find the books that excite and re-root you and read. Read widely! And just write in volumes instead of trying to write perfect things.

Myles will be reading at the quaint comic bookstore Drawn and Quarterly on October 24.