Why we boo Gary Bettman 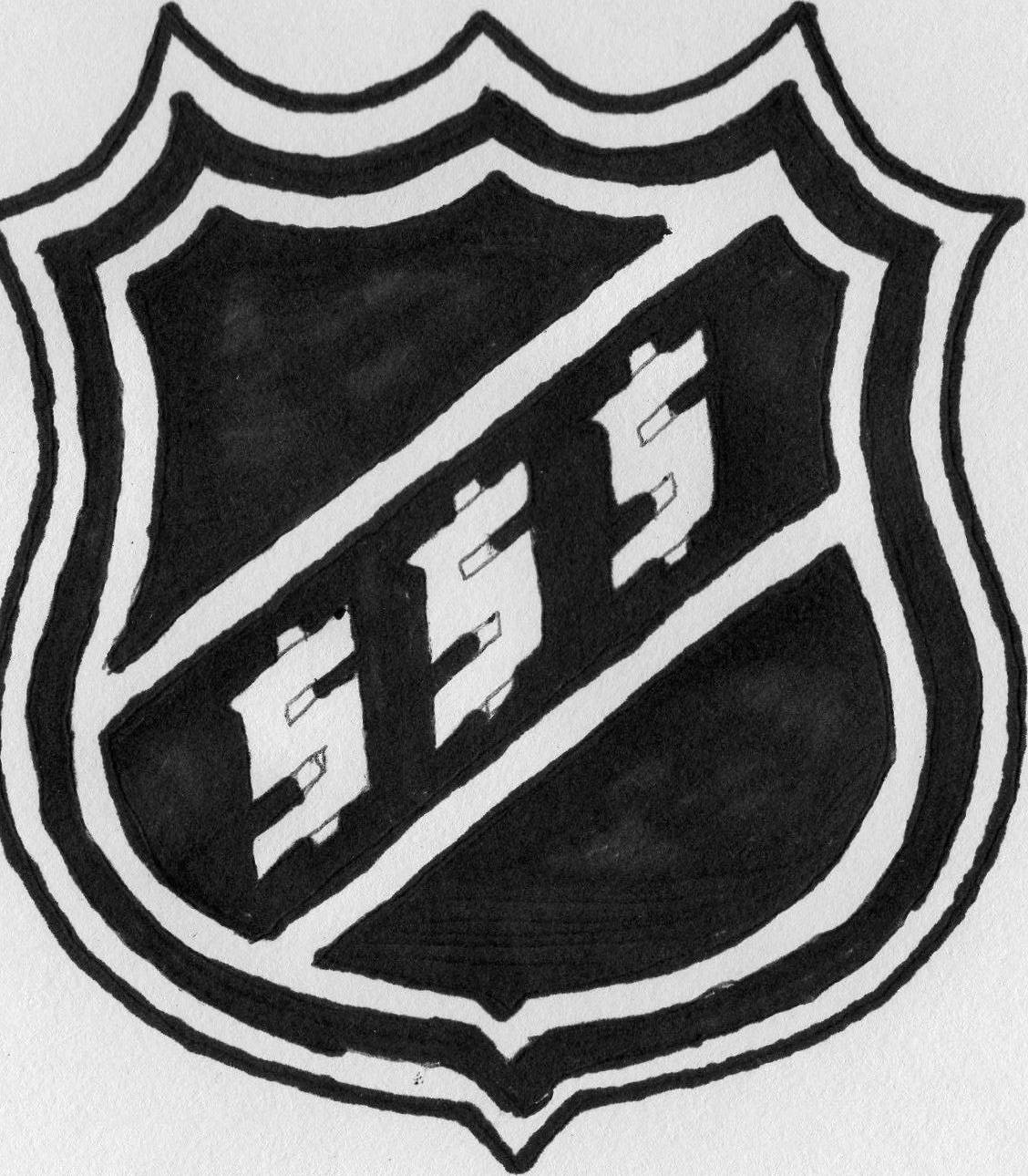 Yes, he can hardly skate, but there is a lot more to hate about the National Hockey League commissioner of 24 years.

As the final seconds of regulation time during game six of the 2017 Stanley Cup Playoffs came to a close, the media could be seen rinkside getting ready to storm the ice.  When the buzzer rang, it became official: the Pittsburgh Penguins had won their second Stanley Cup in a row. Out came the celebrations, the laughs, and the tears. Then came Gary Bettman to deliver the Stanley Cup to the victors. Cue the boos…

Why this incessant booing occurs every time Bettman appears is of little mystery to the world of hockey.  Gary Bettman often seems like the worst person in the sport—if not on earth.  The man is so universally hated that even a city like Nashville, whose hockey team would not exist were it not for him, can still find cause to boo him. So this begs the question, why do we boo Gary Bettman? One can point to the new hockey team in Las Vegas, a city whose temperature can reach above forty degrees Celsius  on a normal summer day. This team is just the latest manifestation of Bettman’s obsession with expanding into non-traditional southern markets at the expense of more passionate Canadian and Northeastern U.S. markets.

In 1993, Bettman was appointed as the commissioner of the National Hockey League (NHL) by the owners of the league based on a mandate of expansion. Ever since the beginning of his tenure he has pursued an aggressive (often misguided) expansion into non-traditional hockey markets. While this has been great for the league with regard to television packages and the “selling of the game,” teams in Nashville, Arizona, and Atlanta have been largely financially unstable.  Gary Bettman has been deliberately trying to “Americanize” the game and sell it to a demographic that is clearly not interested. These aggressive moves also come at the expense of the traditional, loyal Canadian markets.  The latest expansion to Las Vegas is another example of his stubborn refusal to give the majority of fans what they want. In 2007, he refused to allow a sale that would have moved the Nashville Team to Hamilton. He also refused to look for a seller for Phoenix that wouldn’t keep the team in Arizona, despite costing the league millions annually due to lack of support there. The aggressive expansion into the sunbelt affects not only the Canadian cities without teams but also the seven Canadian teams currently in the NHL. Ever since the nineties, the pursuit of southern American markets by Bettman has caused a drain in Canadian talent’s willingness to sign with Canadian teams. This means that Canadian teams are often unable to compete with the higher salaries and bigger TV audiences of their American counterparts.

If Bettman’s blatant disregard for smaller, more passionate Canadian markets is not frustrating enough to the league’s fans, his mismanagement of labour relations issues should be. While Bettman was primarily brought on to expand the game to US markets, he was also given the mandate of ending labour unrest within the league, something he has failed miserably to accomplish. The NHL and the NHL Players’ Association (NHLPA) have remained at odds over pensions, player safety measures, and Olympic participation. Since his tenure, the league has had three labour stoppages, one causing the entire season to be cancelled. The NHL under Bettman has pursued an agenda with complete disregard for the players, the fans, and the overall game in favour of satisfying the team owners. With each collective agreement’s termination, the league has pursued agendas to further lower salaries in order to expand the owners’ revenues.

Furthermore, as more research is conducted into the long-term effects of concussions on mental health, Bettman has made only the most token efforts to address the problem even as former enforcers like Derek Boogaard, Wade Belak, and Bob Probert are dying from problems that are clearly hockey-related. Bettman shows a dangerous disregard for both players’ labour rights and their personal safety.

The current dispute between the NHLPA and the NHL concerns Olympic participation, as Bettman has forbidden NHL players to compete in the 2018 Winter Olympics. While the NHLPA attempted in vain to overturn this decision, Bettman insisted that the players not compete, as the Olympics interrupt the NHL season (and his paycheck, of course). The NHL now considers the matter closed, although the NHLPA insists that this decision will further sour relations between the two organizations.

While Bettman can continue to point to the continuing growth of the NHL as it pursues larger markets, his indifference to the demands of the players has arguably created a more volatile league than the one he inherited, as each termination of the collective agreement results in another labor stoppage. This has hurt nobody more than the average hockey fan, which is perhaps the sole unifying point for fans from Miami to Edmonton.

And if that isn’t enough for you, the last Canadian team to win the Stanley cup were the 1993 Montreal Canadiens—the same year that Gary Bettman became  the commissioner.