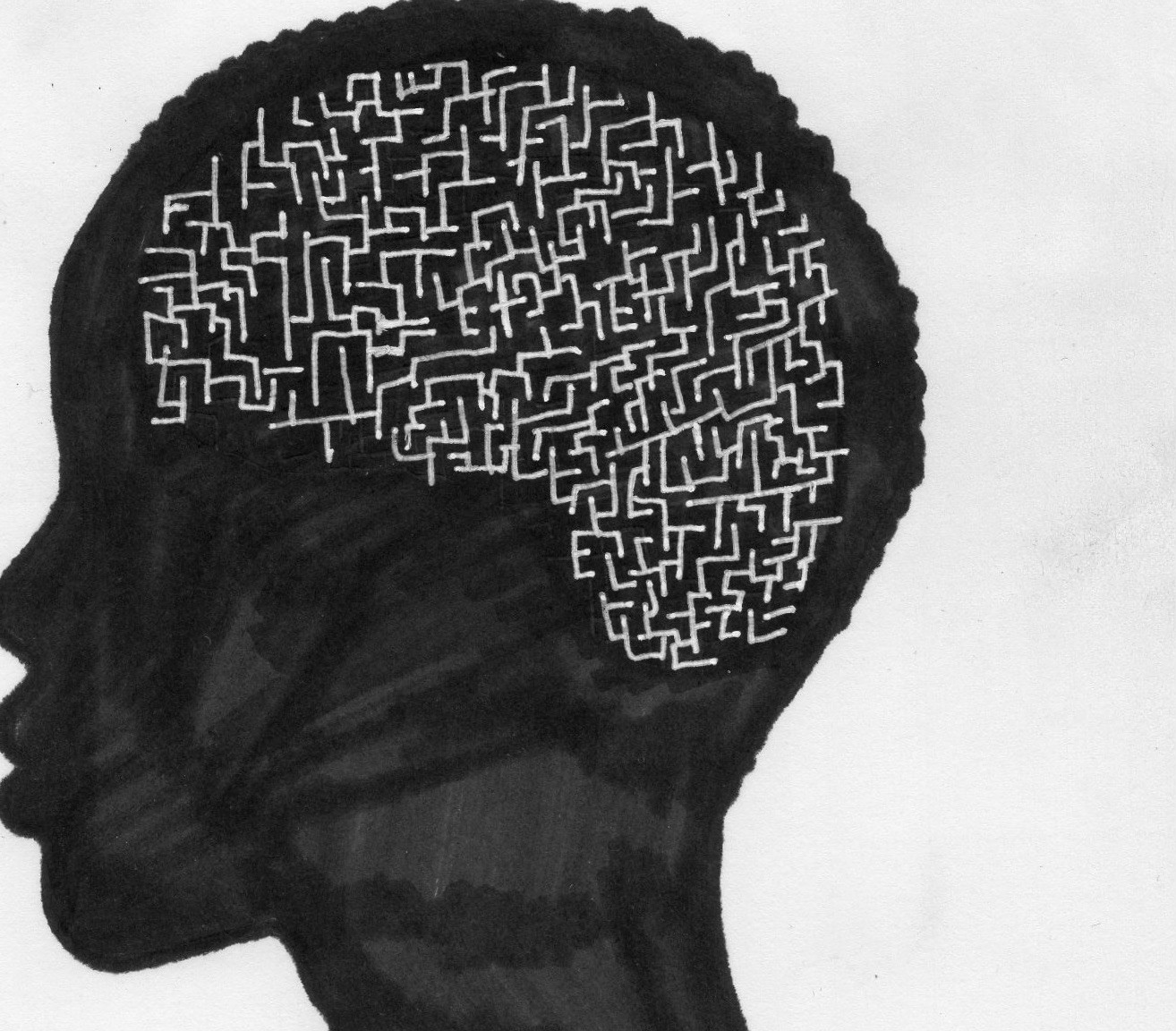 The brain is unmistakably the most complex human organ. Despite having beginning in the 18th century, the efforts to understand the human brain through neuroscience has been impeded due to many technical limitations. The intricacy and delicacy of the central nervous system renders numerous invasive methods implausible, forcing researchers and doctors to rely on restricted non-invasive procedures to study this structure. Recent advances in magnetic resonance imaging (MRI), a non-invasive method,  have allowed scientists to evaluate microstructural changes during brain development and aging. However, the majority of the MRI studies focus on the early and late phases of brain maturation, leaving the period between early to mid-adulthood relatively unexplored. This period of brain development is thought to be unfluctuating; the brain structures do not undergo noticeable changes. However, neuroscience researchers Lixia Tian and Lin Ma challenged this notion by demonstrating age-related remodeling of various brain areas.

In a newly published article in the journal Frontiers in Human Neurosciences, researchers from Beijing Jiaotong University employed data from Diffusion Tension Imaging (DTI) to investigate brain structures of 111 adults aged 18-55 years.  DTI is a specific type of MRI that measures the diffusion process of water molecules in particular and thus maps out the white matter in different brain regions. The DTI methods produce multiple outputs such as Fractional Anisotropy (FA), Axial and Radial Diffusion (AD & RD), and Mean Diffusion (MD). Fluctuations in these measurements can indicate  changes in various brain structures.

Tian and Ma observed an overall reduction in FA with age, including the period between early to mid-adulthood, which suggests that the integrity of the white matter is diminishing in regions such as the bilateral corticospinal tract (CST), the corpus callosum (CC), the fornix, the left superior longitudinal fasciculus (SLF), and the inferior longitudinal fasciculus (ILF). Additionally, significant age-related lessening of AD and increasing RD, implying axonal degeneration and demyelination respectively, were detected in the CC and the CST. Based on these findings, Tian and Ma were able to devise models to accurately predict an individual’s age based on any one of the DTI outputs. The accuracy of the age prediction models corroborates that microstructural changes in the brain between early to mid-adulthood  are in fact substantial.

Although it is unequivocal that there are significant changes in brain structures in the early and late stages of life, “the changes in brain structures and functions from early to mid-adulthood were largely unknown,” noted Tian. Based on the potentially mistaken assumption that brain structure is stable between early to mid-adulthood, many relevant studies might have neglected the age effect, which could  lead to flawed results. Tian and Ma’s findings alarmed scientists at the brain’s measurable microstructural changes over this previously untested developmental period. They also provided the possibility of valuable insight into how different structures are involved in cognitive decline and when that decline happens. The structures which were found to undergo the earliest changes, such as fornix, CC, and ILF, are crucial to memory, learning capacity, and reaction time. “When does cognitive decline begin?” is still a considerably contentious question in the field of brain development. Many researchers argue that cognitive decline surfaces as early as 20 years of age, while others claim that the impairment is not possible until after the age of 60. Tian and Ma’s results might even be useful for determining the emergence of senility, which could help design both preventative and interventional treatments for patients. In addition, Tian and Ma’s data suggests the previously mentioned structures to potentially play a role in cognition decline and the onset of the Alzheimer’s disease.

Despite the implications of this study in the field of brain development, the methods employed have several limitations. The results were obtained from a cross-sectional study, which examined people of varying ages. Cross-sectional studies only provide one measurement per subject. These studies are not ideal because they “could not rule out the possibility that the current results may, to some degree, be influenced by factors such as cohort effects, which are inevitable in studies based on cross-sectional data,” admitted Tian. McGill professor David Rudko shared his views with the Daily on the direction of future research. He noted that, “[Tian and Ma’s] results should be supplemented with future studies using longitudinal imaging.” The technology of DTI is still at its infant stage; hence, estimation errors are not negligible. Rudko suggested that the statistically significant correlations between age and microstructures should be further evaluated using more advanced microstructural techniques to ensure their validities.