Proteasomes inhibitors could be the future of medicine 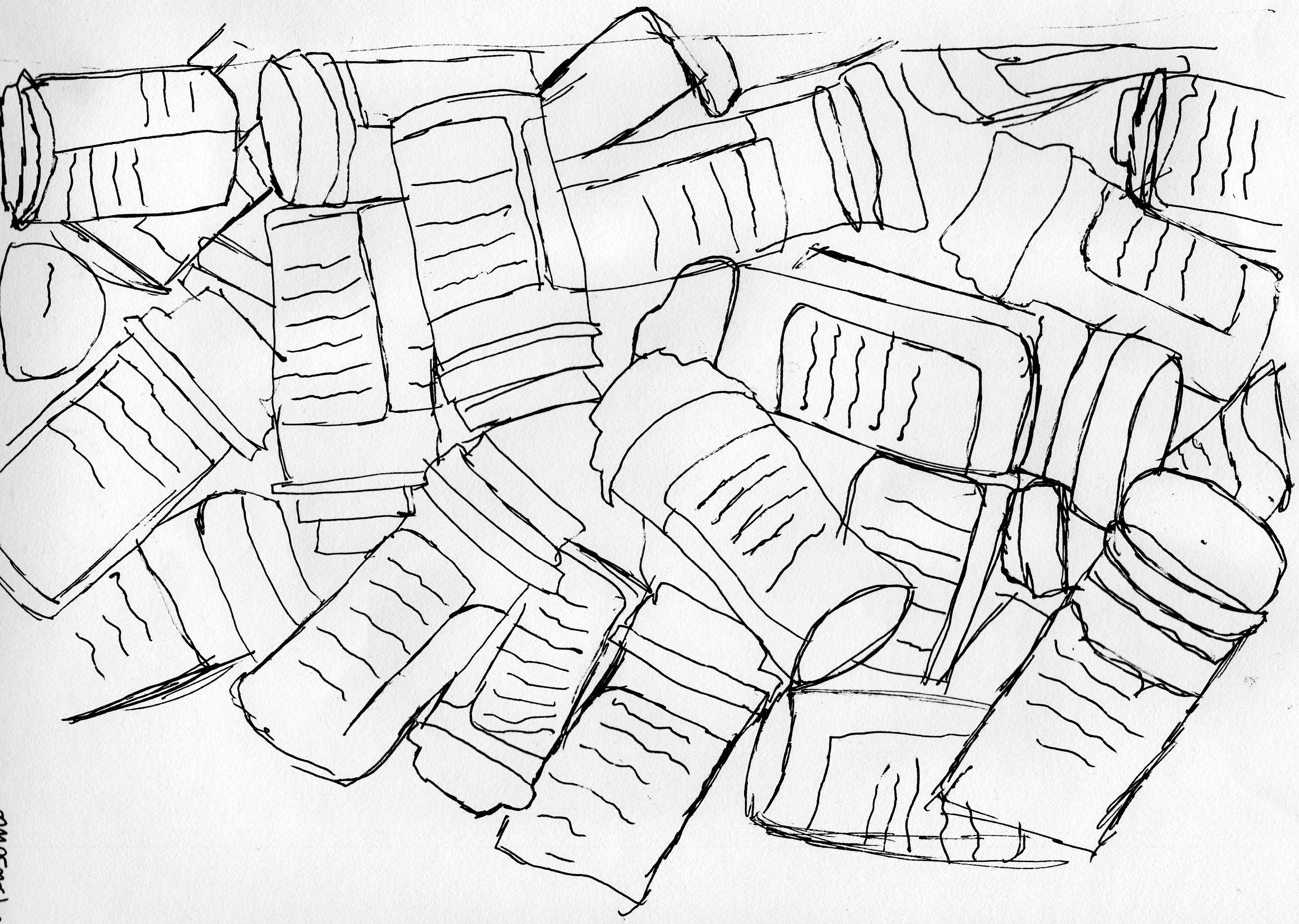 Proteins are an essential component of all living organisms. They serve diverse functions, such as providing structure in our hair and nails, acting as enzymes to catalyze chemical reactions in our bodies, and making up antibodies in our immune system. The building blocks of proteins are called amino acids. They link together in a chain and then fold to create the final functional protein. When proteins do not fold correctly, structural and functional defects occur. Furthermore, proteins may accumulate after they are finished carrying out their function and are no longer needed. These old or misfolded proteins must then be degraded, so their components can be recycled to make new proteins. One vital component of protein degradation is the proteasome.

The proteasome is a giant complex made up of more than sixty protein subunits. It includes numerous proteases, enzymes that chew up proteins. They break proteins into short chains of 3-15 amino acids, and these chains are then further broken down by cellular proteases, a type of enzyme. The target proteins chosen are very specific. They are marked by the attachment of a long chain of ubiquitin, a small regulatory protein. Due to the proteasome’s prominent role in ubiquitin-mediated degradation, it has provided researchers with a method of manipulating specific protein levels within a cell to test its functions. Essentially, researchers can decrease the the levels of a specific protein by targeting it for degradation via the proteasome. This decreased protein level will lead to a loss of function. By analyzing the result of this, researchers can infer the original function of the protein. Through better understanding of various protein functions, more approaches to treat cancer, inflammation, and other diseases can be found.

A proteasome inhibitor may be used to treat cancer. Since cancer is the uncontrolled division of cells, many cancer cells require fast degradation of old proteins that no longer serve its function. Furthermore, they also require the elimination of proteins that suppress tumors. Because of these reasons, they are more susceptible to the loss of protein degradation than normal cells. Scientists have found many small molecule inhibitors of the proteasome in the past decades. Some inhibitors used in research can reversibly bind proteasomes, but may also block cellular proteases needed for other essential processes of the body, rendering them only of limited use. This problem was solved when researchers found boronic and epoxyketone classes of inhibitors, which are able to bind proteasomes specifically.

In 2003, the FDA approved Velcade, a boronic acid class inhibitor, as the first therapeutic proteasome inhibitor. It showed a 50-90% response rate in treating relapsed patients with multiple myeloma, a bone cancer, but caused damage to peripheral nerves, peripheral neuropathy, and decreases in platelets in some, limiting the amount a patient can take. Then, the FDA approved an epoxyketone class inhibitor, Kyprolis, in 2015 to treat refractory myeloma. This also showed the high response rate but without the dosage problems. During the same year, another boronic acid class inhibitor, Ninlaro, was approved. However, the fight is not over because mutations develop and resistance to these drugs occurs.

Researchers are also exploring the possibility of specifically targeting a particular type of proteases, the immunoproteasomes. They are continuously generated and function in our immune system. They are also made in increased amounts in other areas of our body during an immune response. Since inflammation is part of this immune response, researchers think that selective inhibition of the proteasome may lessen chronic inflammatory diseases. There would be no side effects of neuropathy and platelet suppression as mentioned above since they do not block the other proteasomes. Tests in mice have shown the effectiveness of the compound ONX-0914 in halting such diseases, but much more research is still being conducted to develop inhibitors with even greater selectivity for the immunoproteasome.

Of course, proteasome inhibitors are only one of the many applications of this field. This area of research is still full of unexplored possibilities. We will be seeing many more developments to come in the near future.