No, pronouns won’t send you to jail

The misunderstood scope of Bill C-16 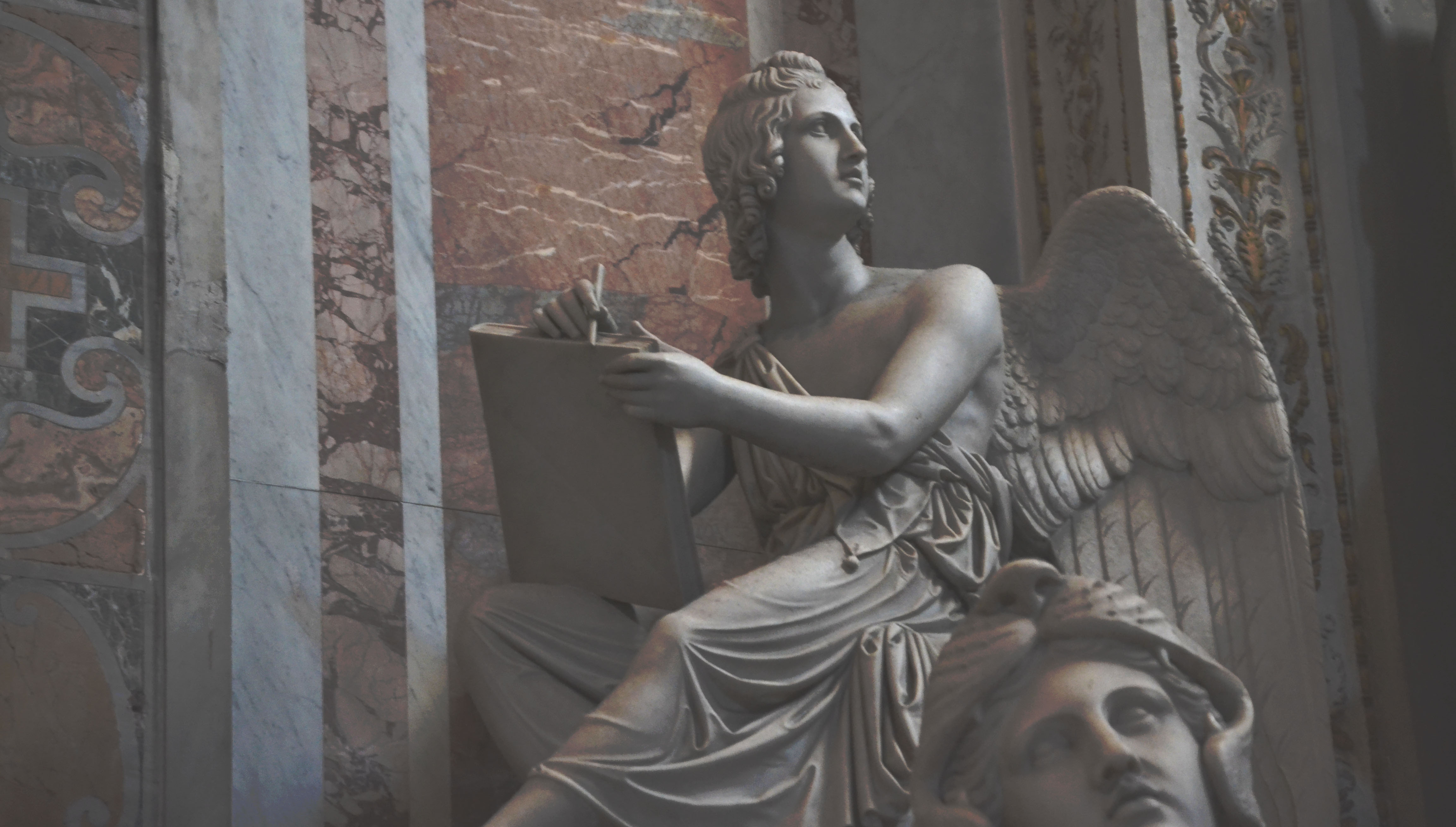 With all the ink spilled talking about Bill C-16, a bill to protect gender identity and gender expression in the Canadian Human Rights Code and Criminal Code, it is disheartening to see how much misunderstanding remains. Having read countless times that people will be imprisoned for using the wrong pronouns to refer to someone, I believe that a clarification is necessary.
No, you will not be sent to jail or fined for misgendering someone. Here’s what the Bill, now Law, means.

Because it is a federal law, changes to the Human Rights Act only have consequences for areas falling under federal competency such as banks and airlines. Most interactions in day-to-day life occur in businesses and areas covered by provincial competency. In most provinces, gender identity and expression were added as protected grounds a number of years ago.
There are three parts to the new law: anti-discrimination, hate speech, and hate crime.

At the level of anti-discrimination, C-16 means that you can instigate a complaint for discrimination or harassment. Using the wrong pronouns repeatedly after being made aware that a person uses other pronouns might amount to harassment, a position that is taken by the Ontario Human Rights Commission. Accidental or occasional use of the wrong pronouns would not be sufficiently grave or frequent to be considered harassment under the law.

This new law is enforced administratively through the Human Rights Commission and Tribunal. Because of the obstacles and costs involved in the procedure, especially if the Commission does not support the case, enforcement of Bill C-16 is predicated on the time and financial access of complaintants, many of whom will not have the thousands of dollars necessary to sue without Commission support.

Anti-discrimination components to the law are most effective in informing the public of their rights and duties, motivating companies to adapt their policies, and enabling impact litigation.

In terms of hate speech, it is forbidden to incite “hatred against any identifiable group where such incitement is likely to lead to a breach of the peace” in a public space. As is plain from the text of the law, it will not suffice to disrespect a person by using the wrong pronouns. By inciting a breach of peace, you will open yourself up to two years imprisonment. Prosecutors are generally unwilling to charge people under that provision, and in the most famous hate speech case, R.V. Keegstra, the perpetrator was not sentenced to prison but rather to probation and community service.

Unlike hate crime law in the United States, hate crime law in Canada does not constitute independent violations prompting discrete sanctions. Rather, judges will have to consider whether you were motivated by bias against trans people at the sentencing stage of the prosecution of a separate crime. You still need to commit a crime, and you cannot go to jail for more than the maximum jail time for that crime. The hate crime provision is one additional consideration among over 24 provisions and sub-provisions setting out sentencing principles and factors.

Far from sending people to jail and fining them for using the wrong pronouns, we should be worried that Bill C-16 does too little to protect trans people who rarely have the resources to enforce their rights. Trans people are disproportionately poor, and our justice system is inaccessible for all but the richest. Anti-discrimination laws are only of use when properly enforced. Until they are, we will have to find alternative ways to protect those who face disproportionate levels of harassment, discrimination, and violence. And this starts with listening to trans people learning about the issues the face, and yes, using their preferred pronouns.