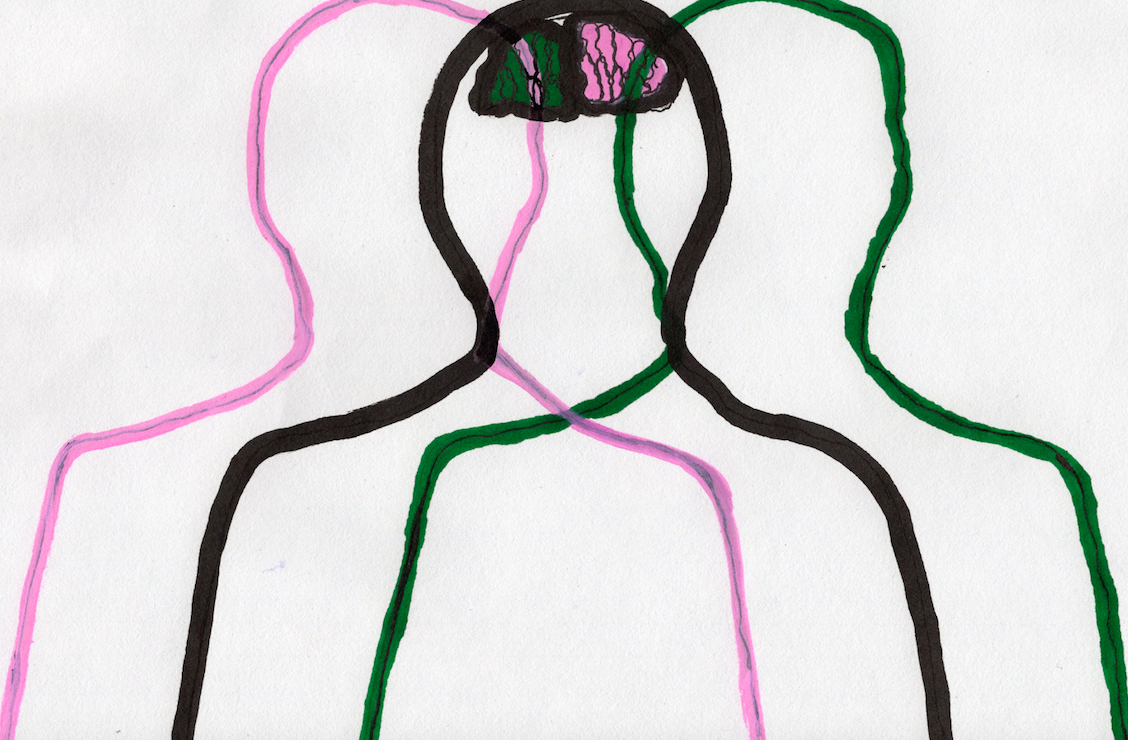 Over the past ten years, the public has become increasingly aware of mental illnesses and its impact on people’s lives. Scientific research has brought a new understanding of disorders that were a mystery to many. Mental disorders are very real and their effects on one’s life are tremendous. Although the punch cannot be seen, the impact is there.

One type of mental illness is schizophrenia, a biochemical brain disorder that confuses a person’s reality with a fake one. The manifestation of schizophrenia can greatly differ among individuals: some will only experience one episode in their life, while others will experience many more. There are also different kinds of schizophrenia ranging from acute to chronic. Auditory hallucinations are one symptom that affect more than 70 per cent of people with schizophrenia. Other symptoms include delusions, disturbed thinking, and social withdrawal. There is no definite cure that will work for every patient because of the lack of knowledge concerning this disorder.

Schizophrenia affects men and women of various ages. A specific gender or age is not affected more than others. In the United States, there are around 3.5 million people who suffer from schizophrenia, and around 20, 000 of whom are homeless, and don’t have access to medical aid.

People with schizophrenia require lifelong treatments with a choice of various antipsychotics, counseling, or support groups and homes. All antipsychotics available come with a long list of side effects, making patients reluctant to take them. Schizophrenia was discovered in the late 1800s, but was not named until 1910, and was not taken seriously until quite some time following that. Only recently has research for different treatments of schizophrenia started. Recently, a French research group presented a new finding on schizophrenia to the European College of Neuropsychopharmacology (ECNP) Congress. Not only did they find the exact brain area responsible for auditory hallucination in schizophrenic patients, they also figured out how to improve this condition in most patients.

Sonja Dollfus, a professor of the University of Caen, and her colleagues made their discovery by bringing a previously proven method into their hypothesis for schizophrenia treatment.Ttranscranial magnetic stimulation (TMS) has been thought of before as a treatment for psychiatric conditions and has been successful in other cases. However,  a lack of controlled trials of TMS were applied to a part of the brain to aid in Schizophrenic hallucinations. Dollfus and others used this to create their hypothesis that applying TMS to the temporal lobe would trigger hallucinations and would improve a patient’s conditions. In their clinical trial, 26 patients received TMS treatment while 33 received a placebo treatment. Two weeks after the trial, the patients of both the control and placebo group were examined. The research group found that 34.6 per cent of the control group showed a significant response whereas only 9.1 per cent of the placebo group responded. According to ECNP, a significant response is anything above 30 per cent, making this finding even more impressive.

At the ECNP Congress, Dollfus stated, “It seems that we now can say with some certainty that we have found a specific anatomical area of the brain associated with auditory verbal hallucinations in schizophrenia . . . we have shown that treatment with high frequency TMS makes a difference to at least some sufferers, although there is a long way to go before we will know if TMS is the best route to treat these patients in the long-term.”

What does this mean for future treatments? The key for researchers is to fully understand what the brain disorder entails. Something of this significance will have a great impact on the types of research that will follow and influence their hypotheses. Knowing the specific part of the brain that’s associated with hallucinations can bring researchers closer to understanding and developing precise treatments for hallucinations, and perhaps also other symptoms affecting millions of schizophrenic patients today.