Synchronizing treatments with circadian rhythms may be more effective 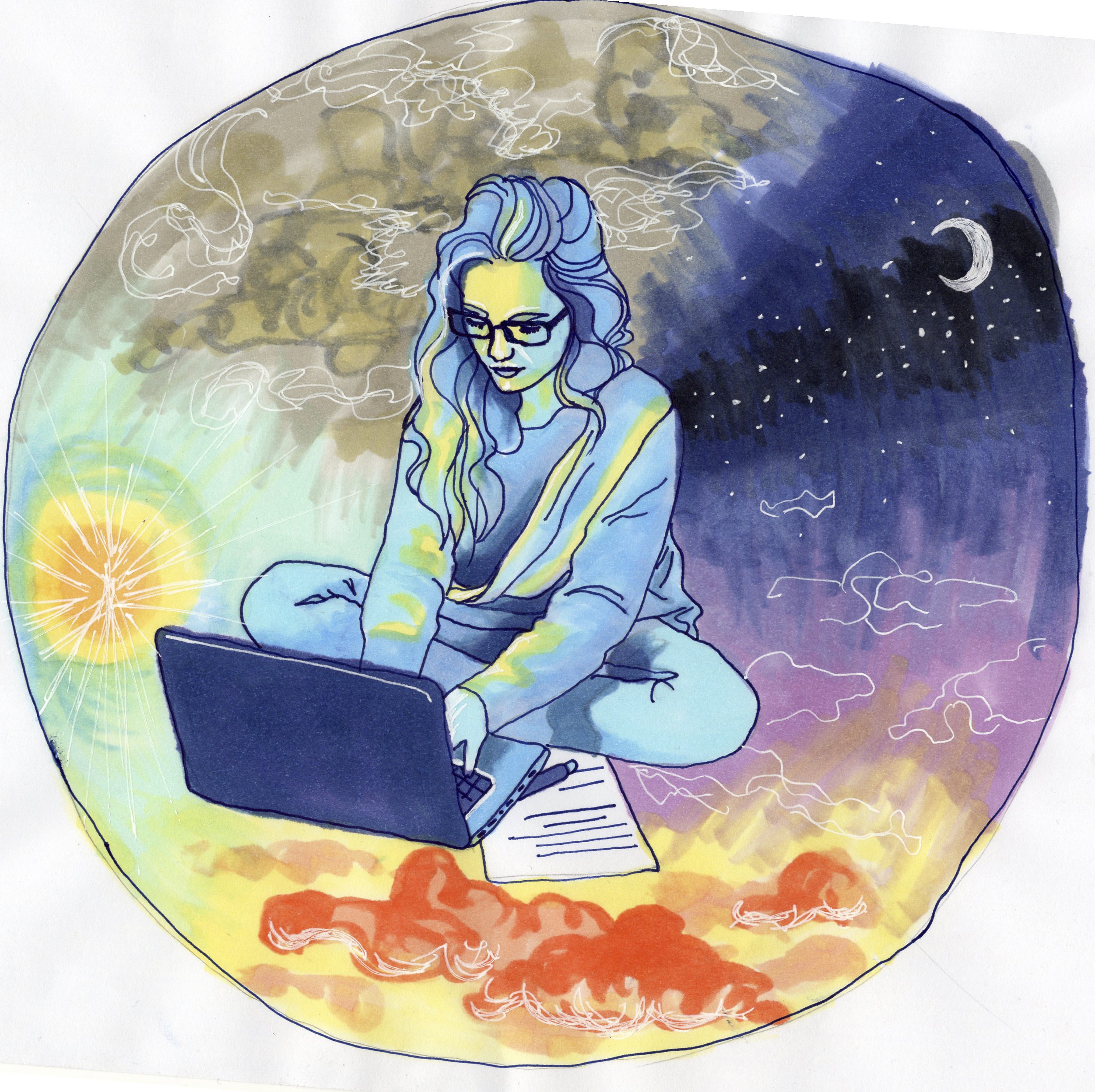 In 1972, a group of researchers at Stanford University discovered that the enzymes that regulate cholesterol synthesis in rats were most active at night. In 1999, cholesterol-lowering drugs, such as simvastatin, were found to be most effective when taken at bedtime. In the following years, scientists attempted to uncover the reasons for these observations. They found that the suparchiasmatic nucleus (SCN), a region in the brain consisting of around 20, 000 neurons, is responsible for this phenomenon. The SCN acts as an internal clock that keeps track of time and drives our circadian rhythms – changes in hormone levels, behaviour, and so on in a 24-hour cycle.

Many antibodies and hormones are produced rhythmically in our body. For example, melatonin is produced at night to help people sleep. The concentration of cortisol, a hormone produced in response to stress, peaks in the morning and decreases as the day goes on. These rhythmical changes can have many implications on clinical treatments. This April, Jyoti Madhusoodanan, a writer for The Scientist, spoke to various researchers on this issue.

Researchers at the University of Birmingham discovered that among people who received the seasonal influenza vaccination, those who received the treatment in the morning had higher anti-flu antibodies than those who received in the afternoon. This suggests that the varying levels of hormones and antibodies at different times of the day altered the effectiveness of the vaccine. The lead researcher of the study, Anna Phillips Whittaker, noted that if the timing factor was considered in clinical treatments, it would have a significant impact on health. “It’s such as simple, low-risk intervention that’s free to do, and could have massive implications for health,” said Whittaker.

Besides vaccinations, epidemiological data have shown that clinical treatments for illnesses such as arthritis, cancer, and allergies can be more effective if they are administered at certain times of the day. This idea of timed treatments is known as chronotherapy; it has existed for more than five decades, but has not been very popular among physicians. In recent years, research in molecular biology has further supported this concept. In a 2014 study done in the University of Pennsylvania, John Hogenesch and his colleagues discovered that 56 of the top 100 best-selling drugs in the U.S., such as esomeprazole, aripiprazole, and duloxetine, can cause periodic expressions in certain genes in mice. Hogenesch was positive about the future of chronotherapy because “now we have the groundwork to precisely understand a person’s clock and leverage that information for better health.” He claimed, “because of the molecular work, we’ve opened new doors here. This [idea] is not coming from left field anymore.”

Nevertheless, integrating chronotherapy into clinical treatments has a long way to go. Scientists who work on chronotherapy still face skepticism from the scientific community. In addition, putting chronotherapy into practice poses a lot of challenges because people’s circadian rhythms are different. Also, obtaining approval from the FDA to implement time-of-the-day indications for drugs has many obstacles. “Many of these observations are in the scientific literature but not on drug labels,” said Hogenesch. His team is currently trying to change this situation by investigating exactly how the time of the day affects the effectiveness of treatments, and by how much.

Reflecting back on the past research on chronotherapy, Stanford psychiatrist David Spiegel noted, “We’ve learned enough now to know that there are relatively easy-to-do, low-risk things that may have an effect on disease outcomes… I’d be surprised if there were any disease that didn’t have some circadian component.” To many chronobiologists, time is often neglected when doctors consider the right treatment and the right dosage for patients, and physicians should pay more attention to this important factor because “time offers another way to be precise,” said Hogenesch.