Reducing stereotypes around the ‘proper’ ways to be mentally ill 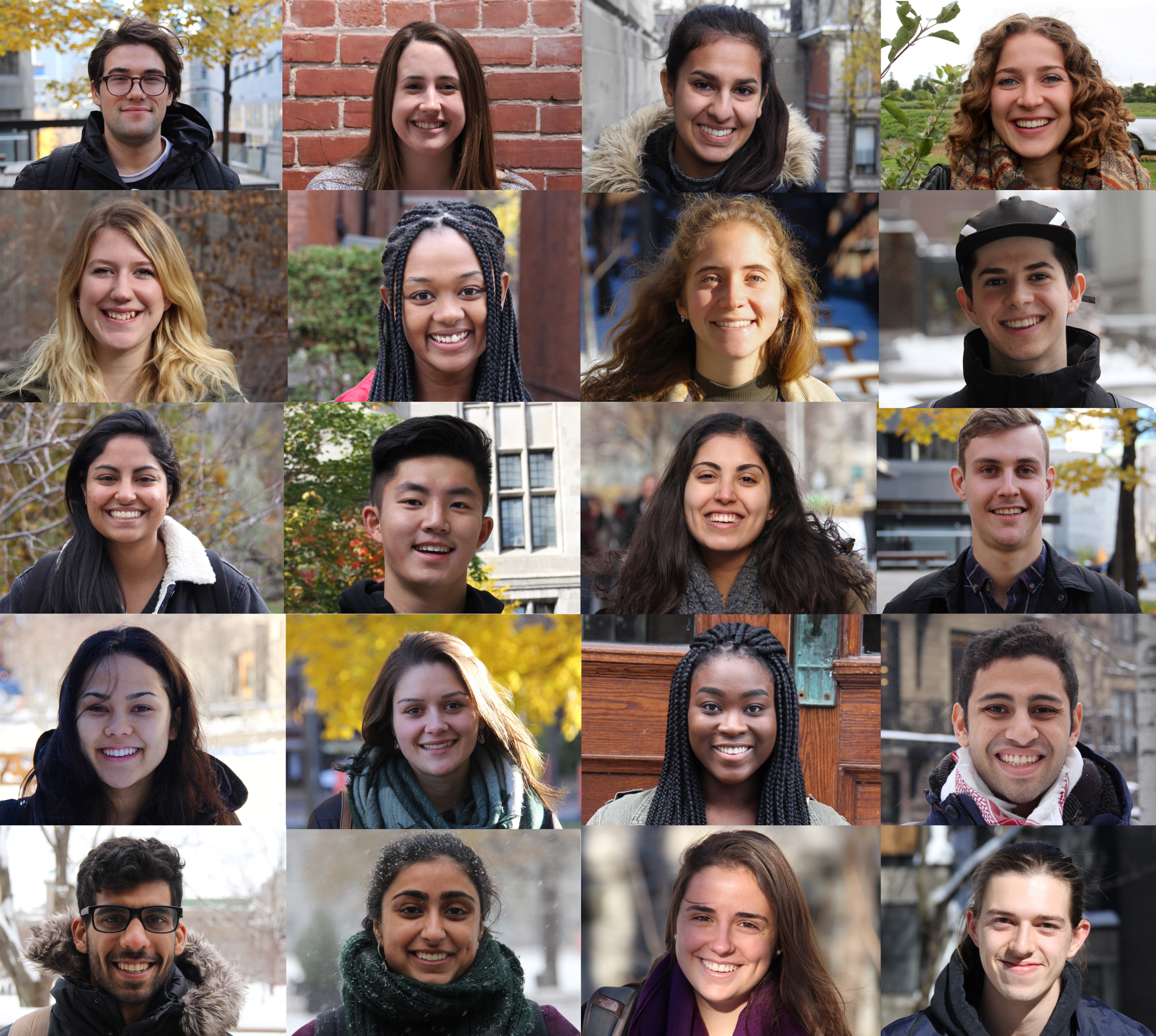 An alarming 66 per cent of undergraduate students at McGill report feeling “academic distress” over the course of the school year. Currently, we are being hit with waves of midterms and papers, and soon we’ll be struck with the tsunami known as finals season. Paired with a lack of sleep and excessive amounts of caffeine intake, this academic pressure can create a stressful environment, and is just one of many factors that can trigger emotional turmoil for students at McGill. 90 per cent of students at McGill reported feeling overwhelmed at some point over the course of the year, 56 per cent reported feeling overwhelming anxiety, and 40 per cent reported feeling so depressed it was difficult to function. Repetitive bouts of stress can have different underlying causes for each student. The competitive academic environment can exacerbate emotional stress. Mental illness manifests in different ways, but those who do not have stereotypical and traditional embodiments of mental illness, or those who are deemed not ‘sick enough,’ are not taken seriously and are often overlooked.

The overwhelming sense of competition among students that exists at institutions like McGill contribute to high levels of academic stress. Among students, a hierarchy forms: those who continue to excel as they previously had and those who find themselves adjusting to their new environment at a slower pace. Undergraduate students are at a stage in their lives where they are attempting to create a platform for themselves. The general idea is that success now will lead to successful endeavors after graduation. McGill students find themselves associating poor academic performance today with a pessimistic outlook for the future. The anticipation and perfectionism that manifests in McGill students are traits that have been linked to the development of anxiety and depressive disorders.

Students often need external assistance from mental health resources to readjust or learn self-regulation strategies to help cope with emotional distress. It is imperative that students who feel they require mental health services are not denied so because they don’t qualify as ‘mentally ill enough.’ It is imperative that those who are not considered ‘ill enough’ receive care before they are in crisis. Some people go through stressful periods with little difficulty and arrive at the finish line unscathed and there are a few who suffer minor stumbles along the way. But some of us suffer from too many falls, cuts and bruises during the marathon that is an undergraduate degree. Some run through the pain without giving any obvious indication of distress. Others outwardly grimace in pain indicating to others that there is cause for concern. Some find themselves falling behind in the race and create such a gap between themselves and their peers that it becomes hard to ever catch up without external assistance. There is a sort of mental health care rationing that exist at McGill’s Mental Health clinic. Although they try to provide for as many students as they can, they place priority on only those student who need ‘urgent care,’ while also dismissing many of these students as ‘too ill,’ citing that McGill is “not a hospital.” When McGill students decide to reach out to external resources available on campus, often those who are deemed too high functioning — the marathoners who may not outwardly grimace in pain — are not given the appropriate attention they deserve because the don’t fall into the ‘sweet spot’ McGill sees as fit for treatment.

So what does poor mental health or mental illness look like? Researchers have highlighted genetic and neuronal variation between individuals based on race, gender, socioeconomic background to name a few. There is no definite answer to the question of what mental illness should look like. Scientists acknowledge that the variation in the human brain means that mental illness will naturally manifest in a variety of ways, but this understanding doesn’t translate similarly in our communities. Several studies have come up with reliable evidence for the deleterious effect of racism on mental health. Similarly, there is evidence of poor mental health in LGBTQ communities, in comparison to heterosexuals.There is a correlation between lower socioeconomics and the quality of your mental health. We need to acknowledge that mental illness does not have the same causes or look the same among different communities at McGill.

We have all found ourselves guilty of having preconceived notions of what poor mental health looks like. We find it difficult to believe that seemingly happy, ‘high functioning’ individuals may actually be suffering from a mental illness. There are stereotypes that those suffering from mental illness are violent, or must behave in what is often described using pejorative terms like ‘crazy’ or ‘nuts.’ People often wait until these extreme symptoms of mental illness become evident before taking an individual seriously. People believe those with mental illness have bizarre disruptive behaviour or are unable to communicate with others. People with mental illness can be valuable members of society. We expect all mentally ill people to embody their experiences in the same ways, ways that are palatable.

We have spent years battling the stigma of mental disorders. Over the last five years, there has been a 35 per cent increase in students seeking help from McGill Mental Health Services, which is indicative of more students willing to seek help. Yet there are still people who suffer in silence, and are not allowed access to the resources they require. Students have reported being turned away from receiving one-on-one mental health services because they were “too high functioning.” The strain on resources at McGill mental health and counselling services, along with budget alterations and structural changes, have left many students neglected and disillusioned. The school is currently operating with the belief that only certain manifestations of mental illness need immediate medical attention- this does not take into consideration students who are on the margins of the community, or whose mental illnesses exhibit themselves in unconventional ways. Those deemed high functioning are not prioritized until they exhibit extreme signs of urgency which mirror what mental illness stereotypically looks like.

Destigmatization of mental disorders through open discussions does not, by default, allow for their trivialization. Part of the ongoing stigma of mental illness is its constant invalidation. It can be dangerous to get caught in the stigma that homogenizes mental illness and defines it using stringent stereotyped ideas.