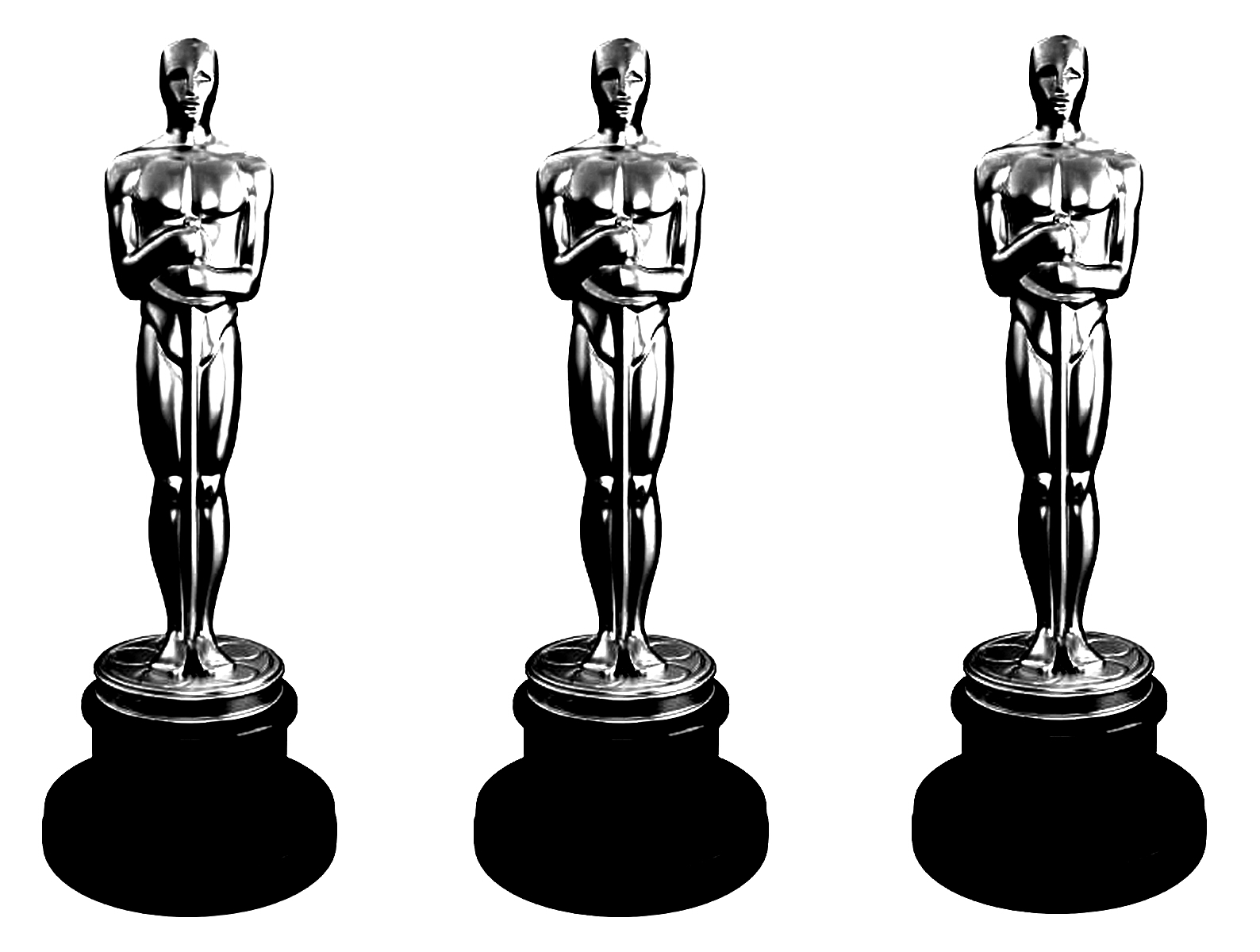 Race is a contentious issue in American entertainment, as reality TV star Donnie Drumpf recently showed by making America a live, 24-hour Survivor sequel starring marginalized people. Should race dominate the upcoming Oscars discourse, though, or are there more important Hollyweed issues to talk about? Like the fact that some ignoramus has changed the Hollyweed sign to read “Hollywood” for over a month now, perhaps? Or, as I, and several Hollyweed notables argue, the startling fact that the Oscars were never white – they were always gold.

2017 Oscar nominee Emma Pebble, an advocate for dismissing the race discourse (she’s totally Asian, so she’s got cred), was recently quoted as saying, “you know, I’ve been to a lot of these ceremonies, despite there being other actresses a lot more qualified, and, some would argue, more Asian than me. I can say with certainty though that those statues have always been gold.”
In the course of the same interview, Emma Pebble bid “Aloha” to another totally Asian actor, Matt Demon, star of the upcoming Chinese documentary picture, The Great Wall. Demon, who was not nominated for an Oscar, later admitted that, “maybe if I could play a black woman, I’d have received a nomination this year – not a win, of course, but a nomination. Being born as the race that I am, it’s limiting.”

Indeed, as Demon said, the Academy nominated a significant number of Black films, actors, and filmmakers this year, in an effort to enable all its white members to say with certainty that they have a Black friend. William Smith may even return to the ceremony, allowing white people to rap the Fresh Prince theme song again, as opposed to accusing Smith of obscurity. Some films, however, may be too much for the populace –Moonlight contains not just queer Black men, but queer Black men who are not slaves. No actors of colour could be reached for comment about this topic, however, nor would any deign to sidestep racial issues in favour of chatting about the colour of the statuettes.

The race problem, then, is solved – Black voices can be thoroughly relayed by white people speaking for them in appropriated Black slang. But who will speak for the gold Oscars? I nominate Peril Streep, whose Liberal Status™ was renewed this year by her earth-shattering denunciation of Donnie Drumpf – marginalized actors had only been doing that for years before her, but ask yourself this: who is more marginalized than a white woman?