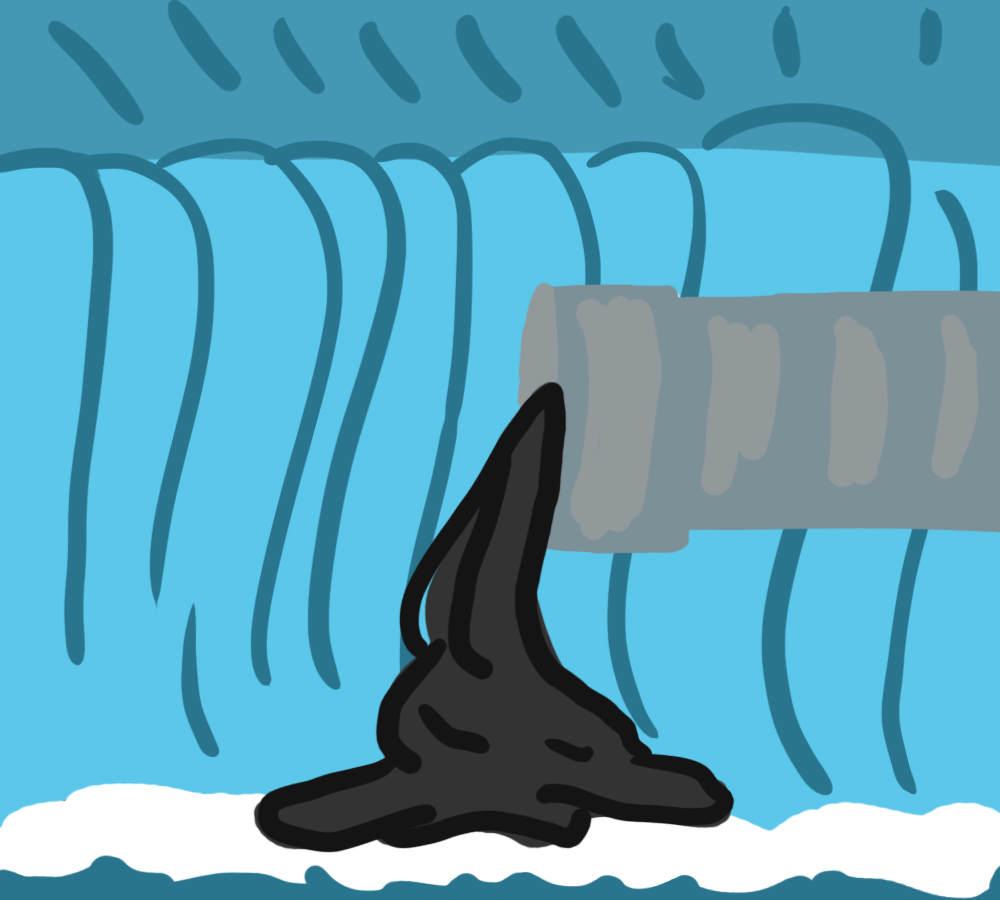 Neoliberalism is a system of economic governance that embraces free trade, deregulation and the deconstruction of the welfare state and has become an intrinsic aspect of Euro-American political culture. In Canada, though our politics and policies are diverse, all of our major political parties generally agree that politics must be maintained within the confines of global neoliberal discourse. Many commentators have chided neoliberalism, and the parties that practice it, for its perpetuation of inequality and violence. Whether or not you agree with this assessment, one thing is abundantly clear: the Liberals under Trudeau have been strangely immune to this critique. The Liberal government revels in a centrist, neoliberal approach to governance that, despite its veil of progressivism, embraces liberalized market solutions such as the selling off of public assets and using private investment to fund infrastructure development. The problematic nature of this double-edged brand of politics is nowhere more apparent than in the environmental policy being advanced by the Liberal government. Despite the increasingly grim climate consensus, neoliberals have doubled down on environmental deregulation as the only legitimate solution to slow growth. Although Trudeau speaks the language of sustainability, boldly asserting that “you cannot separate what is good for the environment and what is good for the economy,” Liberal policy is doing precisely that. The recent approval of the Kinder Morgan pipeline, and the government’s adoption of former Conservative Party leader Stephen Harper’s pro-Keystone XL stance demonstrate that the Liberal government is interested in enhancing Canada’s reliance on fossil fuels. Though Trudeau rightfully asserts that you cannot separate what is good for the environment and good for the economy, further investing in the oil sands, to the tremendous detriment of the environment, is a patent example of such a separation. Despite the pro-environment rhetoric of the Liberal government, it must be made clear: the Liberal Party is not a party of sustainability.

The Liberal government was voted in on the dual promise of economic revitalization and confronting the grave reality of climate change. Despite a false narrative of embracing sustainability, the government has only pledged a measly $200 million annually for developing and adopting renewable energy which, is a drop in the bucket compared to investment industry wide. The Liberal government, unable to enact policy that would have a systemic impact on the sustainability of the Canadian economy, has been forced to walk an equivocating line between neoliberal-minded economics and sound environmental policy. Emblematic of this equivocation is the government’s recent decision to nix Enbridge’s Northern Gateway pipeline, despite the approval of the proposed Kinder Morgan Pipeline. The rejection of the Northern Gateway Pipeline should not be interpreted as careful enviro-economic pragmatism but rather as a rhetorical device that salvages their credibility as a party of sustainability. Though ecologically-minded Canadians have been quick to demonstrate their disapproval of this decision, Ipsos reports that the wider Canadian populace has responded positively to the decision.

It would perhaps be unfair, or at least misguided, to place the blame for environmental mismanagement entirely on the shoulder of the Liberal government. They are, after all, beholden to an electorate that is chiefly interested in economic security and growth. Though the voters understand deregulatory policy as essential for economic growth, the favorable reception of the pipeline despite its environmental consequences should be understood in the larger context of environmental policies within the confines of neoliberalism. This situation typifies the broad political strength of attitudes against environmental regulation in times of economic downturn. The extreme unpopularity of the Alberta NDP’s recent carbon tax is a further example of this. The Alberta NDP government has recently implemented a modest carbon tax to incentivize carbon neutral consumption and production.

The Liberal government’s pragmatic, unprincipled approach to policy, most visible in their handling of the Kinder Morgan and Northern Gateway pipelines, is one that neglects the deeply disturbing realities of climate change. The Kinder Morgan Pipeline buttresses Canadian reliance on fossil fuels – the core goal of the pipeline is, obviously, to make the oil sands a more lucrative project. Though most defenses of the pipeline have framed it as a necessary short-term evil to improve the Alberta job market, it is an additional long-term barrier to the development of green jobs as it makes the oil sands a more attractive and profitable venture. Though it would obviously be misleading to deny the growth-based impetus for giving Kinder Morgan the green light, it would be equally misleading to deny that there exist other policy options that the government could have implemented to jumpstart job creation in areas hit by weak oil prices.

Despite this, one might opt to embrace the Liberal’s lukewarm commitment to environmentalism and laud their efforts for making the best of a bad situation. The Liberal government has, after all, committed itself to instating a carbon tax that would hypothetically help wean our country of its fossil fuel dependence which is responsible for the egregious degradation of the planet. If the lessons of the Liberal government’s handling of pipelines and the Alberta NDP’s recent experience with carbon taxation are to be instructive, it is evident that the carbon tax regime produced by the Liberals will be one that is a product of political convenience. Unless the Liberals are willing to make systemic changes to the economy to facilitate substantive changes in our patterns of resource consumption, the carbon tax that the Liberal government produces will likely be a watered down compromise that neglects the climate reality of the 21 century. Though green activists have steadfastly opposed the Liberal’s first politicized environmental decision, it is evident that the logic of neoliberalism which dominates national discourse political economy will quite uniformly favor the economy. If 2016 should be any indication, Trudeau and his Liberal government will continue their attempt to haphazardly jam environmental policy into the neoliberal framework in a wholly counterproductive way. Despite the promise of a greener, fairer economy that they were elected on, it seems evident that this government will continue to defer substantive climate change policy and instead embrace politically convenient market outcomes. Put simply, if you are a Canadian who cares about the environment, the Liberal government is not your friend.