Your Culture editors preview the anticipated events of spring ‘17 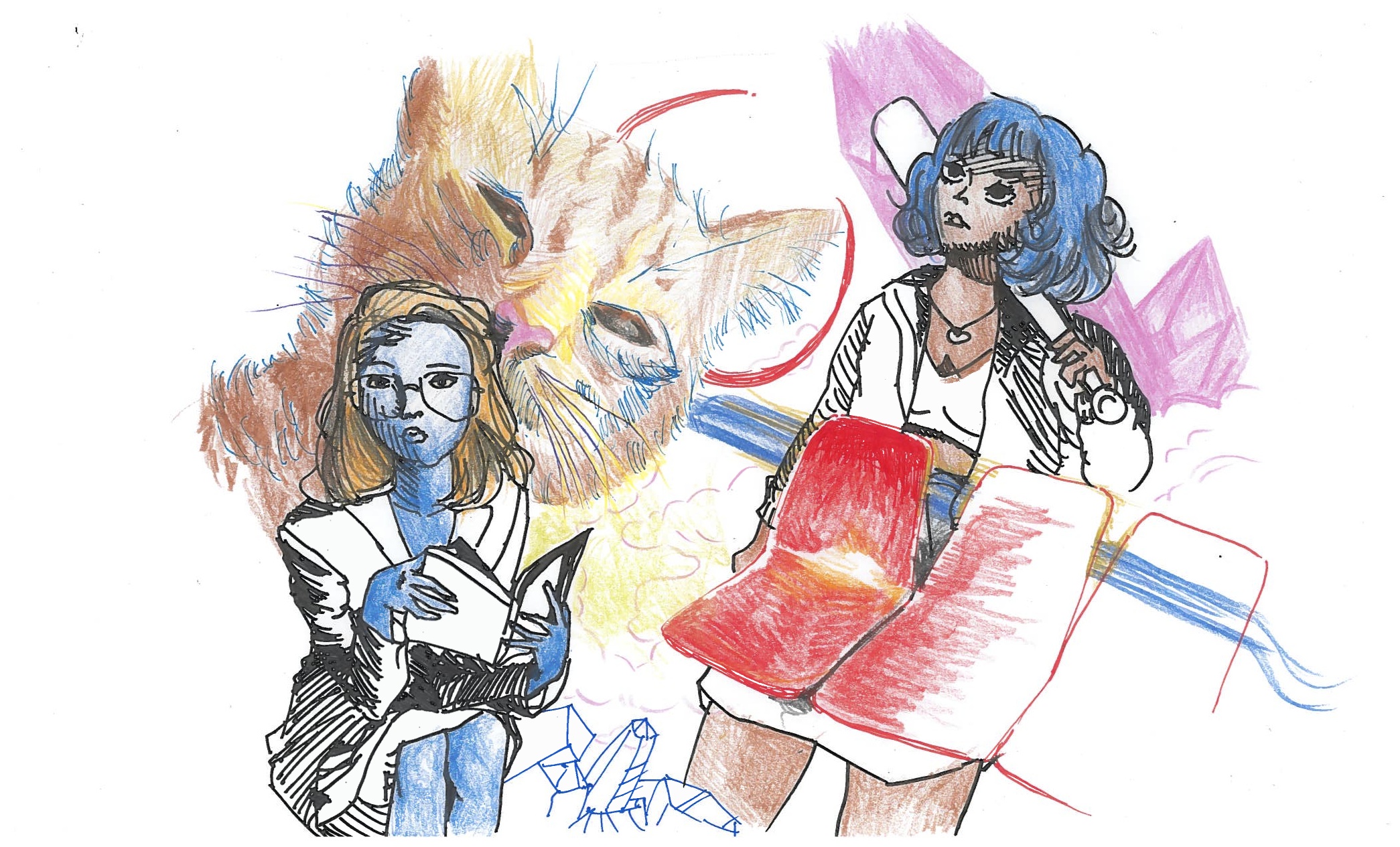 The Herbivore Society for Peace and Justice kicks off the year with Veganuary, an event series exploring the ethical and cultural aspects of veganism. Self-described as an “anti-colonial, inclusive, and intersectional” political activist group, The Herbivore Society for Peace and Justice recently celebrated their first year of being an official club and is currently the only vegan club on campus. The group aims to educate students about the political and personal benefits of abstaining from or reducing one’s consumption of animals products.

Running from January 13 to 27, Veganuary boasts an impressive line up of events, including potlucks, panels, and hands-on workshops addressing both practical and theoretical concerns. Highlights include “Veganism on a Budget,” a workshop that aims to challenge the Gwyneth Paltrow brand of veganism with specific advice on making the lifestyle sustainable and affordable; “Veganism and Privilege,” a panel discussion exploring the ways in which veganism intersects with specific identities and axes of power; and “Veganism x Feminism,” hosted in collaboration with the F Word, a biannual feminist publication, which addresses the opposrtunities and problematics of joining the animal rights and reproductive justice movements.

Veganuary combines theory-heavy discussions with practical lessons, from budget-planning to kombucha-brewing, making the festival an ideal primer for anyone who is curious about the vegan lifestyle. With a mandate that acknowledges veganism’s colonial, racial, and class-related implications, The Herbivore Society for Peace and Justice promises to make the move away from animal products accessible to a marginalized audience and essential to one’s activism.

We Can’t Make the Same Mistake Twice seeks to uncover the ongoing legacy of colonial discrimination towards Indigenous peoples: violence that McGill’s administration not only fails to acknowledge, but continues to perpetuate. In 2007, The Child and Family Caring Society of Canada – led by Cindy Blackstock – and the Assembly of First Nations filed a human rights complaint against the federal government. They argued that the child and family welfare services they were being provided – inadequate, underfunded, and deployed of basic human rights – discriminated against Indigenous children. The trial, however, was dragged on for six years by the government, though the court eventually ruled in favour of the Indigenous activist groups. Director Alanis Obomsawin’s documentary is set within the court hearings: detailing the various testimonies and revealing the Canadian government’s “mind-numbingly bureaucratic approach to a human crisis.” However, the court battle is not an isolated instance, but is embedded within a legacy of discriminatory government practices whereby Indigenous peoples were forced to leave their land and families in order to access basic services. On January 19, We Can’t Make the Same Mistake Twice will be screened at Cinema du Parc, with opening remarks by the director herself and a panel discussion moderated by Allan Downey, assistant professor in the department of history and classical studies at McGill. In a city founded through the colonization of Indigenous land, it is important to recognize, understand, and resist these histories and their present-day implications.

The Rap Battles for Social Justice

In response to racial discrimination, the hip-hop movement gained momentum during the 1970s in New York City’s South Bronx. African-American, Caribbean-American, and Latin American youth used music as a vehicle for self-expression, empowerment, and resistance. Since then, hip-hop has evolved considerably – but The Rap Battles for Social Justice, a Montreal-based collective, shows how music remains a powerful form of activism. On their Facebook page, the group emphasizes the importance of including People of Colour (POC) on stage “especially in hip-hop” – a racialized art form created by those who were, and continue to be, systemically marginalized. The collective strives to challenge these systems of inequality. Bringing together “hip-hop heads and activists,” they aim to “showcase the wide range of talent in the MTL scene while educating the masses.” The Rap Battles for Social Justice is funded by various grassroots, community and student groups from McGill and Concordia universities. They also collect donations door-to-door in order to support the performers and raise money for valuable collectives such as Aamjiwnaang & Sarnia Against Pipelines.

Since March 2015, the collective has produced numerous rap battles centred on themes such as climate justice, gender freedom, and austerity. Over 800 people have attended so far – and the organization is still in its early stages of development. Spring 2017 includes two highly-anticipated rap battles: one against Police Brutality on February 15th, the other against consumerism on March 29th. The use of hip-hop provides not only a means of resistance but a platform for dialogue, self reflexivity, and teaching.

Celebrating their 30th anniversary last year, Nuits d’Afrique will be continuing the party into the new year. Nuits d’Afrique is primarily recognized for their summer world music festival – which boasted over 700 artists in July 2016 – but the collective produces events throughout the rest of the year as well, including the 24th edition of Festival de musique du Maghreb. From March 31 to April 2, the festival will melodically transform the Théatre Fairmont and Club Balattou into spaces reminiscent of  Tunis, and Marrakech through North African beats such as chaabi music and gnawa rhythms. Until then, Club Balattou on Saint Laurent will be hosting two to three events per week; the exciting lineup features music that ranges from gospel to funkadelic to Cuban. In 1985, Lamie Touré – the president and founder of Nuits d’Afrique – opened Club Balattou, after his previously owned club, Café Creole, closed down. Touré launched Café Creole after immigrating to Canada from Guinea in 1974 with the desire to “create a space for Africans.” In an interview with the Montreal Gazette, he recounts a day where there were “twenty immigrants waiting at the [club’s] front door with their suitcases.” Through Nuits d’Afrique, Touré continues to provide an indispensable space for voices of the African diaspora: a platform that fosters self-expression while showcasing the creative, diverse, and complex history of African music.