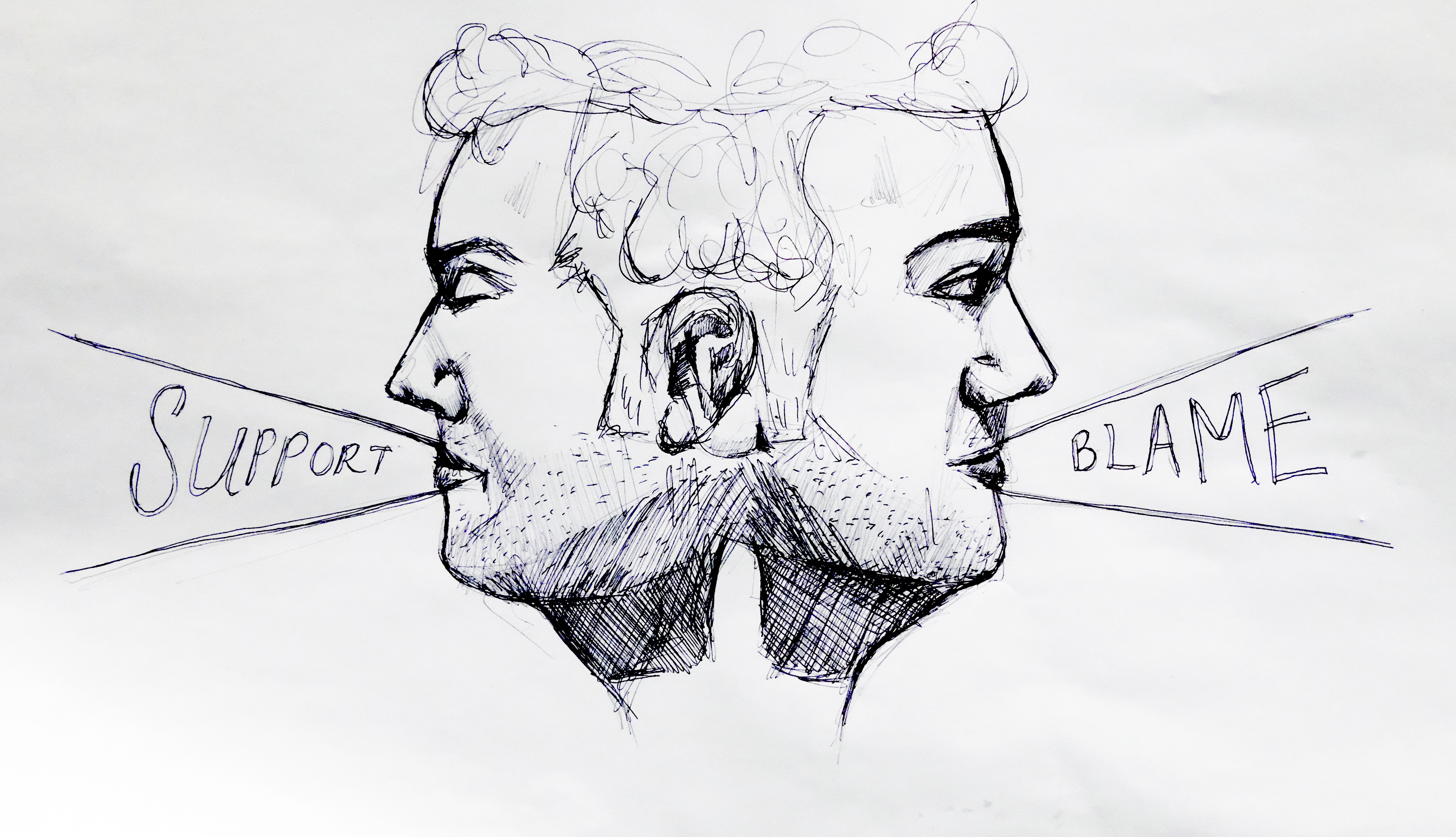 On January 23, the Daily published a news story on Rape Aggression Defence (RAD), a self-defence workshop offered by McGill Security Services, which I was quoted in. This piece reflected the typical attitude in the feminist mainstream about self-defence: that self-defence is inherently bad, and it places the blame on victims. Overall, criticisms of self-defence are valid – don’t teach women not to get raped, teach men not to rape; sexual assault is often perpetrated by someone known to the survivor, etc. This being said, this characterization lacks specificity and context in its understanding of self-defence in general, and RAD in particular.

I attended RAD in winter 2014. Reflecting on it, I can say that the RAD curriculum is, unfortunately, terribly outdated. The facilitators have evidently never attended a sexual assault 101 workshop, and offer false information about the effectiveness or sensitivity of McGill administration or law enforcement in responding to disclosures. And, no, the workshop did not prevent me from getting raped a few months later.

However, not all self-defence is bad, and not all self-defence curricula are the same. The existing literature links self-defence training with a host of positive attitudes in participants: researchers have observed increased self-esteem, assertiveness, and ability to fight back in women – particularly in intimate partner violence situations. At a more holistic, feminist, evidence-based and survivor-centered level, feminist self defence or ‘empowerment self-defence’ has been shown by Jocelyn Hollander of the University of Oregon to reduce incidents of campus sexual assault.

I am especially worried that the focus on the problematic vocabulary of RAD facilitators, and the focus on proper words rather than actions in social justice circles, overshadows the impact of our work. Further, if I am to personally report assault, I would much rather be shamed for what I was wearing and how much I was drinking than have the administrators lie to my face and neglect to take concrete actions and provide me with accommodations post-assault – which is what happened when I reported.

Another critique of RAD focuses on the fact that it’s a closed workshop for women. Given that sexual assault is experienced by women 98 per cent of the time, I do not see an issue with having closed workshops to address scenarios experienced by women. I agree, however, that the sole focus on women leaves perpetrators – almost always men – off the hook. Self-defence offered in an institutional setting has to go hand-in-hand with holding rapists and abusers accountable. RAD doesn’t do this, but neither does any other measure at the university. Perhaps the newest and best proof of this lack of accountability is McGill’s lauded sexual assault policy, that places zero sanction on perpetrators. While indeed providing a structure for dealing with sexual assault, it is quite remarkable how the policy’s choice of feminist buzzwords and the latest social justice lingo effectively masks the lack of any sexual-assault centered disciplinary procedures.

I am further troubled about the double standard often present in discussions of consent education vs. self defence. I agree that self-defence is not by a long shot an end-all solution nor is it necessarily helpful in real sexual assault contexts. However, if we know the typical context of sexual assault, how is it that we still praise the attempts to drill the vague ideas of “Ask, Listen, Respect” into people’s head by plastering cute posters all over campus, or producing yet another consent video with an irrelevant analogy?

Take another example: while McGill’s Becoming an Active Bystander workshop is considered to ‘not [be] perfect but a step in the right direction,’ RAD is seen as inherently bad. However, while researchers have observed a change in attitude in bystander prevention workshop participants, no study has, to my knowledge, found links between these workshops and long time behavioural change. What I’m trying to say is that, RAD has problems, but so does virtually every other anti-sexual assault strategy on campus. And we can’t address one without the other.

I’d like to suggest that critics of RAD cut it some slack: if we want to interrogate RAD, we also need to critically assess the ‘good’ initiatives on campus – Rez Project, Becoming an Active Bystander Workshop, Policy Against Sexual Violence, Consent Week – that are almost always ignored by administration and educators. At the end of the day, the university strategically uses these methods to avoid liability and transparency. For example, McGill Athletics has consistently demonstrated its utter disregard of sexual violence in its community over the years. When I asked Deputy Provost (Student Life and Learning) Ollivier Dyens recently if there are any new concrete measures to respond to these issues at Athletics, he dodged my question by reminding me of McGill’s supposed “firm commitment” to responding to sexual assault through its “widely supported Policy Against Sexual Violence.”

An empirical investigation of the impact of all anti-sexual assault initiatives on behaviour at McGill is long overdue. But I’m sure the university’s senior administrators – most of whom are seasoned academics – know that very well. Moreover, I sincerely doubt that if the university believed RAD to be detrimental to its ‘survivor-center’ facade, it would hesitate, for even a second, to continue offering these workshops. We all know that the university only responds to money and PR crises. That’s why it’s on us, as activists – often with personal experience of trauma – to have the humility to listen to a variety of voices on anti-sexual assault initiatives and take constructive criticisms seriously.

This is especially important for student activists who are, thanks to their whiteness and respectability, in positions of power in the university due to their inclusion on various committees, panels, and advocacy groups. In the meantime, I’d rather know basic self-defence techniques while confronting assholes cutting line, being groped at a club, or being followed by men on the street, rather than putting #iloveconsent buttons on my backpack.