How changing tumours complicate the search for a cure 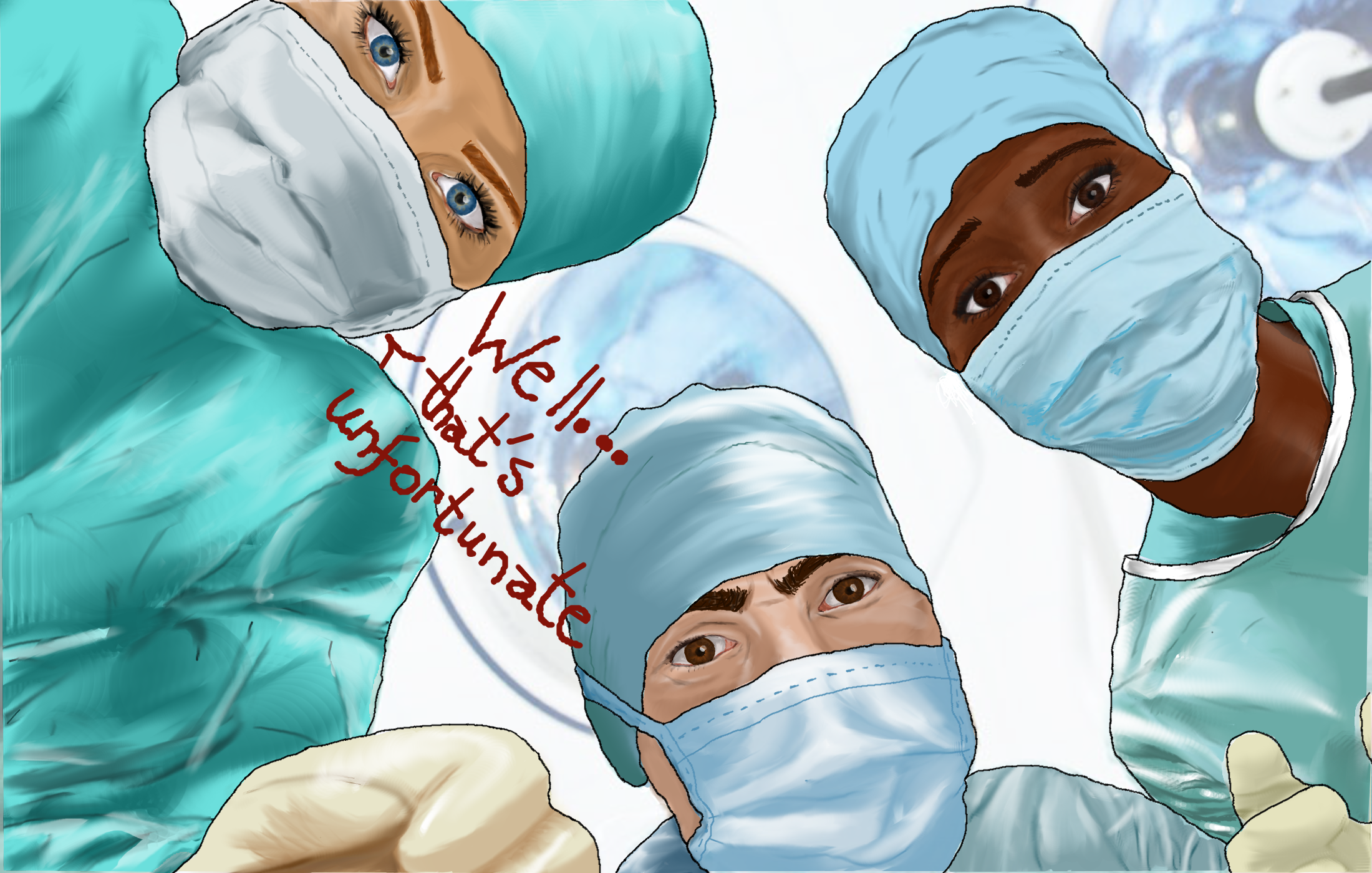 According to the Centers for Disease Control and Prevention (CDC), and based on a GLOBOCAN report, 2012 saw 8.1 million people have cancer-related deaths. The CDC further estimates that by 2025, 19.3 million people will be diagnosed with cancer each year. This debilitating disease occurs as a result of uncontrolled cell growth which leads to the formation of tumours. These tumours then spread away from their site of development (a process known as metastasis) causing dysfunction in various parts of the body. In 1930, Zellforsch Winge showed that cancer cells within a tumour showed variations in their genetic profile, thus shattering the earlier view that cells within a tumour are homogenous in nature. Along with this, he also reported that some cancer cells – but not all – had the ability to form new tumours when transplanted from one mouse into another. This variability seen in genetic, morphological, and physiological features within a tumour is referred to as intra -tumour heterogeneity (ITH). Clinicians and researchers believe that this will be a hurdle to cross when diagnosing patients and considering personalized medicine treatment options.

Tumour samples are obtained from patients when a part of the tumour is excised (typically a non-invasive surgery known as a biopsy) and then preserved in a fixative for future testing. These samples can be taken from patients at any point in time, which gives physicians the possibility of sampling the same tumour at different time points of its development. With the presence of ITH, this leaves us with a tissue sample that no longer shares the same genetic profile of the initial tumour, excised at a different time; because of this, a treatment that initially showed consistent improvements could fail to target this new mutation.

Why can’t samples be taken from patients at regular intervals? First, it remains unknown when specific cells within a tumour begin to diverge and form new tumours. Second, it remains a mystery if all cells within a tumour have the capacity to do so. Studies in animal models continue to indicate the presence of highly metastatic variants in the parent population of tumour cells. To further investigate ITH, researchers began to examine tumours in patients. A seminal study led by Charles Swanton showed that in samples obtained from patients diagnosed with renal cell carcinoma, there were significant differences in the molecular profiles of biopsies obtained from different sites of the primary tumour and its associated metastatic site. The samples were subjected to an array of molecular diagnostic procedures such as immuno-histochemical assays, mutation analysis and RNA sequence profiling. Their results suggested that some molecular abnormalities were seen to be present in most of the analyzed cells while another set of mutations where present in only primary or metastatic sites.

Prior to the Swanton findings, researchers began to think that one of the efficient ways to stop cancer growth was to identify the key molecular pathways critical for cancer cell survival, a sort of Achilles heel of cancer. The most prominent question put forth was if the gene responsible for developing a normal cell into a tumour cell (oncogene) is required for it to maintain its invasive or malignant form. While searching for answers to these questions, researchers realized that it was possible that some cell variants no longer depend on an oncogene and that administration of a single anti-cancer drug could lead to drug resistance in cancer.

If you combine this with the findings from the Swanton study, we now have a few more pressing questions: If a single anti-cancer drug can’t target the required mutations, could a combination of drugs do it ? And more importantly how do some cells within a tumour gain the capacity to form new tumours or express new mutations ? Sadly, the answer to the first question is already evident: with the presence of diverse range of mutations in different areas of a tumour, it makes it impossible to develop a combination of drugs that can target each abnormality effectively without compromising the wellbeing of the patient.

Many theories were postulated to understand the development of this ITH, one prominent question was: could this heterogeneity arise from cancer cells behaving like stem cells? In principle, yes. A cancer stem cell, as defined by the American Association of Cancer Research, is a cell within a tumour that has the capacity to self-renew and cause the various lineages of cancer cells that comprise a tumour. To assess if cells from a tumour have properties of a cancer stem cell, researchers biopsy a tumour and transplant it into a mouse whose immune system is compromised (to prevent removal via their immune system). To qualify as a cancer stem cell, the cell must fulfil two important criteria: first, they must possess self-renewal properties and second, they must possess potential to form tumours. Once the excised tissue begins to grow in the immunocompromised mouse, it is periodically checked to see if they form tumours (i.e. tumorigenic capacity). While this test helps distinguish between cancer stem cells and non-cancer stem cells, the results are interpreted with caution and scientists are looking for a more robust and precise way of identifying cancer stem cells.

How does the identification of cancer stem cells help in diagnosis or treatment of cancers? Finding the root cause of a specific cancer or deciding a course of treatment for cancer patients has never been easy for clinicians and researchers alike. When it was assumed that each type of cancer had specific groups of mutation to blame for its occurrence, the diagnosis and treatment was aimed at identifying those mutations. Now, with the likelihood of each tumour possessing cancer cells that are capable of forming different tumours, it becomes harder to identify the main mutation and the subsequent treatments for it. At the same time, it is possible that in some cancers the tumours can only contain a small population of cancer stem cells while the other cells have lost their self-renewal or tumorigenic properties. This would make it profoundly difficult in not only testing the cancer stem cell model, but also identifying treatments for both the cancer stem cells and the non-tumorigenic cells. This then raises the concern of knowing the extent to which tumorigenic cells populate a tumour. While many researchers do believe that the percentage of cancer stem cells in a tumour may be less, it still remains a crucial hypothesis that helps researchers and clinicians understand the variability seen in patients.

As most treatment courses are determined from the results obtained from a single biopsy, current cancer treatments are inadequate in treating the ITH observed in tumours. As Charles Swanton and his colleagues demonstrated, variations in genetic mutations are observed when different samples are obtained from a single tumour, leaving most tumours with the ability to develop resistance to anti-cancer treatments. For example, if an anticancer drug targets a subpopulation of cancerous cells in a tumour expressing a specific genetic mutation, the remaining cells that do not express the same mutation remain unaffected and continue to grow. Hence, it is important to determine if a tumour is housing cancer stem cells that can continue the growth of the tumour after treatment. Along with drug resistance, there are many other ways ITH affects cancer treatments.

So what can be done to ensure more effective treatments? First, multiple biopsies would need to be conducted from the same tumour to ascertain the presence of ITH. But the underlying problem still remains: until the etiology of ITH is understood, it will remain difficult to develop effective cancer treatments. Many challenges lay ahead to achieve this, such as geographical and timely intervention, accurate, and precise methods to analyse treatment response and most importantly, active patient participation and effective research and clinical collaboration. But in time, it will be possible to deliver comprehensive personalized treatment to cancer patients to combat the ITH seen in cancer.