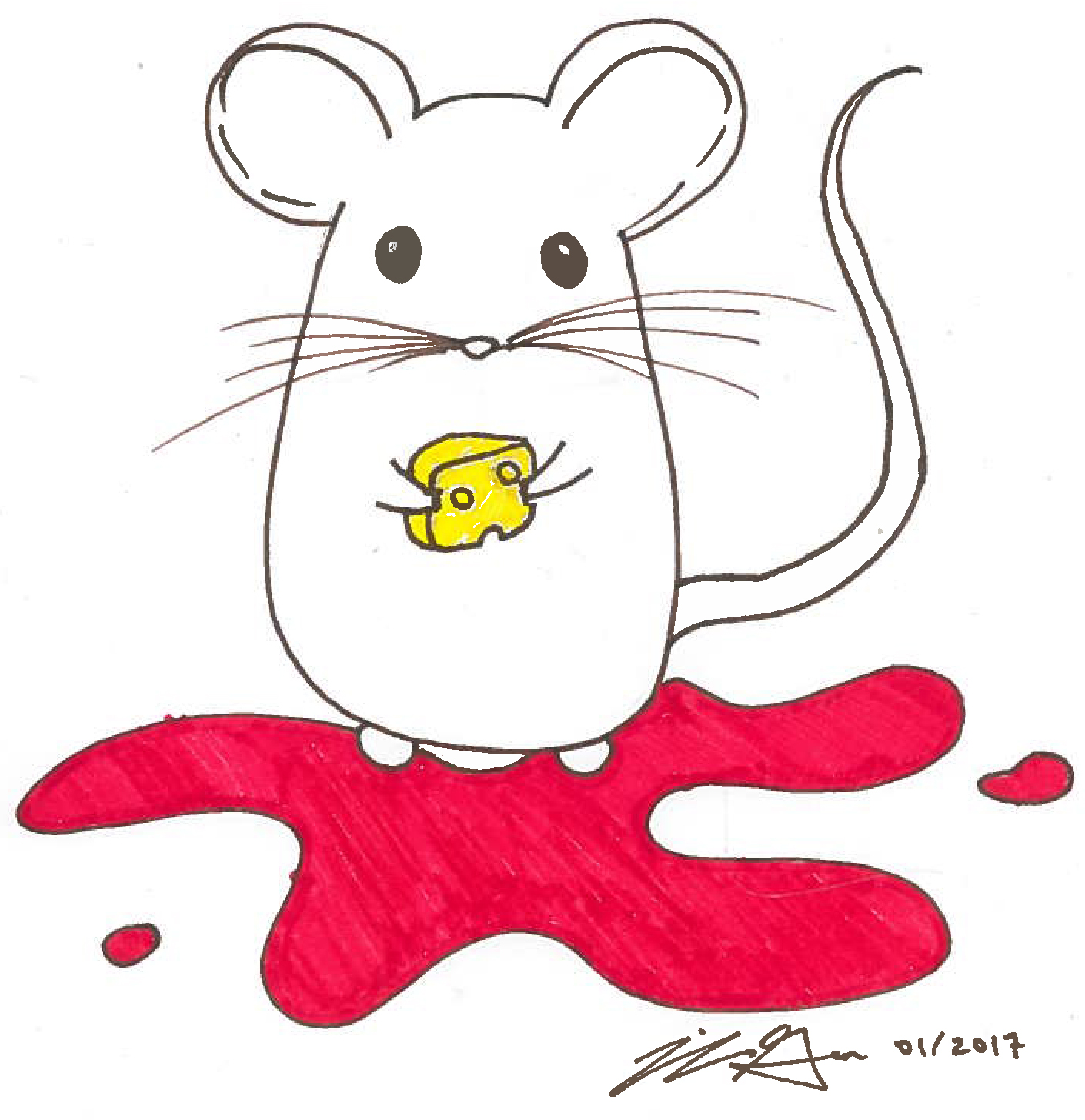 An intense fascination with blood has been ingrained in human culture since the dawn of civilization. Whether it be the Hungarian Countess Elizabeth Bathory, the prolific murderess of the late sixteenth century who bathed in her victims’ blood, or the fictional Romanian Count Dracula, a notorious vampire who instills fear in people’s hearts even to this day, diverse peoples and cultures share the belief in one unique property of blood: the ability for it to rejuvenate and heal. The belief in such powers of blood was originally founded on little more than superstition and pseudoscience, but in recent years, an increasing amount of research has been dedicated to the study of blood, especially that of younger individuals, and its potential to reverse age-related impairments and health risks.

In 2005, Irina Conboy and colleagues at University California Berkeley were some of the first researchers to study the antiaging effects of young blood in old mice. Through the use of heterochronic parabiotic pairing, the surgical joining of young and old mice so that blood is exchanged between the subjects, Conboy observed a notable degree of tissue regeneration and increased proliferation of progenitor cells in old mice. However, they also observed a decline in those same processes in young mice. These results do not conclude that young blood is therapeutic, but they do have implications that are far more important. “What we showed in 2005 was evidence that aging is reversible and is not set in stone,” as reported by Berkeley News. “Under no circumstances were we saying that infusions of young blood into elderly is medicine.”

However, the opinions of Conboy were not echoed by the greater populace. Media outlets fueled a young-blood-as-medicine narrative, which was reawakened in response to an abstract published by Alkahest, a global healthcare company aiming to produce plasma therapies, at the November 2016 Society for Neuroscience conference. The abstract stated that injecting blood plasma from 18-year-old humans into old, immunodeficient mice resulted in increased neurogenesis (growth and development of nervous tissue) and cognition in the mice.

Although the specifications of the research conducted by Alkahest have not yet been revealed, that the results they have found are similar to many other experiments which looked at old mice with young blood. These observations suggest that some aspects of aging may be reversible, based on a trial in Stanford University which aims to test on a very limited group of Alzheimer patients – but the results might be impossible to replicate in humans. “The therapeutic implications are profound if this mechanism holds true in people,” said Matt Kaeberlein, a biologist at the University of Washington who studies anti-aging, commenting on similar papers about the de-aging mechanisms of blood in 2014. “[But that] is the million-dollar question here, and that may take some time to figure out.”

What we showed in 2005 was evidence that aging is reversible and is not set in stone.

Despite these previous studies, the lack of evidence of young blood possessing therapeutic value did not dissuade companies from proceeding with exploring the therapeutic potential of this therapy while the publics interest is at its peak. Ambrosia, a relatively new start-up, aims to test the anti-aging effects of young blood on humans. In their clinical trial, 600 individuals over the age of 35 received a 1.5 L transfusion of blood from an individual under the age of 25, and the effects of the transfusion will be periodically monitored. The cost for participation in this trial is a hefty sum of $8000, intended to cover a long list of fees including lab tests and administration fees.

These controversial and costly trials have dismayed many ethicists and researchers, who believe that the trials only exploit public interest and bring illegitimacy to the basic science. “There’s just no clinical evidence [that the treatment will be beneficial], and you’re basically abusing people’s trust and the public excitement around this,” said Tony Wyss-Coray, chairman of Alkahest and a neurologist from Stanford University, who led the young plasma study in mice.

Presumptions behind these experiments and the clinical evidence might never be found. Researchers are now beginning to question one of the fundamental. There are concerns about whether the rejuvenation observed in old mice is caused by the presence of young blood, or by the absence of old blood.

Eleven years after their initial publication in 2005, Conboy and her colleagues published a new paper which evaluated their previous findings using new techniques. Through heterochronic parabiotic pairing, Conboy could not isolate the cause for the rejuvenation effects seen in old mice and the accelerated aging of young mice. which was thought to be either shared circulation or shared organs.

These controversial and costly trials have dismayed many ethicists and researchers, who believe that the trials only exploit public interest and bring illegitimacy to the basic science.

Now, through the use of heterochronic blood exchange, a process which exchanges the blood without the need to conjoin the mice, they were able to study only the effects of blood without the side-effects of organ sharing. Their results showed that by comparing the young and old mice, “the inhibitory effects of old blood are more pronounced than the benefits of young.”

In contrast with the observations of Alkahest, “under no circumstances did young blood improve brain neurogenesis in our experiments,” said Conboy. “Old blood appears to have inhibitors of brain cell health and growth, which we need to identify and remove if we want to improve memory,” as reported by Berkeley News. While Alkahest is currently working on isolating and synthetically manufactering the proteins they believe are responsible for the rejuvenating abilities of young plasma, Conboy and her colleagues are countining to study how inhibition processes work in old blood and how to ultimately alter its potentially harmful effects.

There are still many questions to be asked and unknowns to be clarified, but eventually facts will separate from fiction and science will outshine superstition.