The atrocities of the Armed Forces Special Powers Act 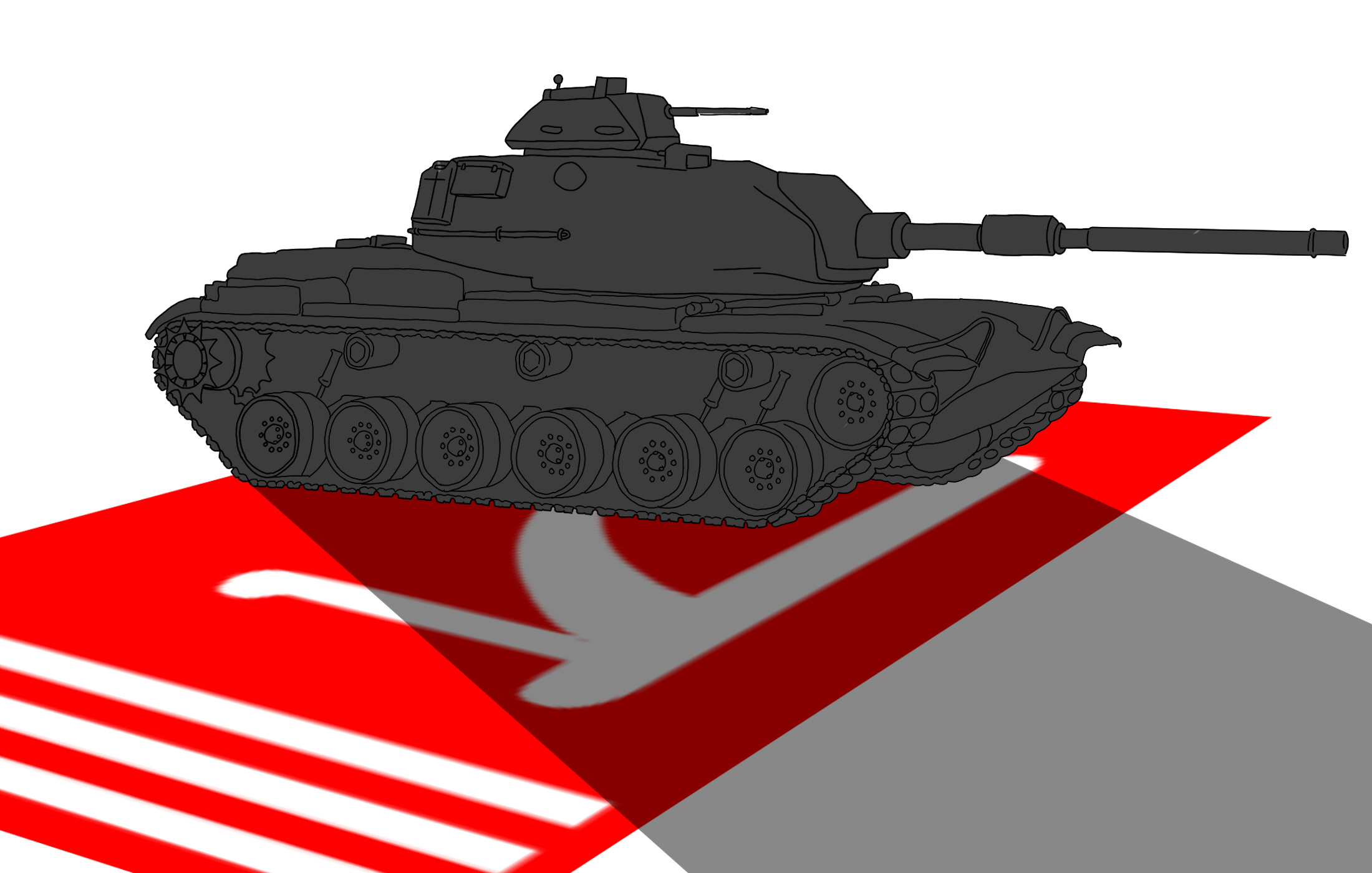 On the night of February 23, 1991, a small village in Kashmir changed forever.

Masquerading as a “search and cordon operation to catch insurgents,” 125 Indian soldiers laid siege to the twin villages of Konan and Poshpora. Using the most potent and despicable tools of oppression in political conflict, they proceeded to rape and assault anywhere between 23 to 100 women between the ages of thirteen and sixty.

There are numerous documented accounts of the Indian army committing heinous crimes against the residents of the North Eastern states of India, under the protection of the Armed Forces Special Powers Act (AFSPA). It allows them to shoot to kill, arrest on tenuous pretext, conduct warrantless searches, and demolish structures in the name of “restoring public order.” There is also a provision that precludes trials against any officer for an act that is protected within the confines of the AFSPA. To say that these regulations, which are active in the northeast in “curbing insurgencies,” have fostered resentment towards the central government would be a gross understatement.

It’s high time the AFSPA got fully repealed, given the scores of people dead, raped and tortured as a result of military abuse of power. The central government and army have deluded themselves into believing violence doesn’t beget more violence. When the AFSPA was enacted in the state of Manipur, there were 5 militant insurgencies in existence – but today, 50+ years later, there are more than 35.

The AFSPA’s roots can be traced back to a British mandate enacted in 1942 to suppress Gandhi’s Quit India Movement, which was a civil disobedience movement demanding the end of British rule in India. The human loss was dire: 2,500 were murdered in police shootings during protests, tens of thousands were arrested, and protesters were flogged and tortured. While the Quit India Movement was crushed by the British, AFSPA was resuscitated in 1958 in response to a militant secessionist movement occurring in Nagaland, a state in the northeast of India. Echoing former colonial subjugators, then Prime Minister Jawaharlal Nehru declared, “No infirm government can function anywhere. Where there is violence, it has to be dealt with by government, whatever the reason for it may be.”

Since the partition of India, Pakistan, and modern Bangladesh, the way in which the central government has subjugated areas like Nagaland, Manipur, and most famously, Kashmir, represents what one may perceive to be tragic irony. The East India Company, and then the British Crown, ruled over the subcontinent with impunity, to satiate the hunger of the empire. Now we have the central Indian government exercising similarly brutal authority over these ethnically heterogeneous areas to support the image of a ‘modern’ state.

Countless forms of protest demanding its revocation have mostly fallen on deaf ears, but those that were received became iconic. Irom Sharmila, an activist and poet from the state of Manipur, went on the world’s longest hunger strike demanding the repeal of the draconian law in her home state, after 10 people were killed in a massacre in the city of Imphal.

The strike lasted 16 years, 13 of which were spent in solitary confinement after the police charged her with attempt to commit suicide- a crime that carries up to a year in prison. She was released upon the completion of her sentence, but resumed her fast and caused her health to deteriorate. This once again warranted an arrest that landed her up in a hospital-prison, where she was force fed a liquid diet.

Sharmila ended her fast in August of this year, breaking her promise of only ending it once the law was repealed. She now wants to run for Chief Minister of Manipur, to make positive changes.

Such resolve is rare, and may unfortunately only be born out of circumstances so horrible that living through them requires the extraordinary – Irom Sharmila is not the only instance of such valour.

On July 15th, 2004, 12 mothers from a village in Manipur stripped themselves naked outside a military base, holding a banner stating, ‘Indian Army Rape Us.’ Incensed by the murder of Thangjam Manorama Devi 3 days earlier, who was found bullet-riddled and semen-stained in a field, these women triggered massive protests across the state.

Despite widespread discontent and protest, the AFSPA still remains in effect in Manipur.

Surprisingly, there is a shred of hope. Last year the act was withdrawn in the state of Tripura after officials noticed a decline in terrorist activities. Slowly restricting the amount of police presence in congruence with the decline in insurgent activity ultimately built up to the state government deciding to withdraw the act. It was also withdrawn from Punjab in 2008 after secessionist movements there were quelled.

Assessing the effectiveness of AFSPA is difficult as it has yielded varying results, but what can definitely be ascertained is how it has granted far too much power to the military, allowing them to counterproductively strip the rights of citizens across states in which it exists. At this stage in the cycle of violence, there may be signs of secessionist movements letting up, but the inhumanity of the Indian military in some of their actions sow the seeds for future calls for separation.

While India is home to abundant talents and wonders, when it comes to human rights you can’t kid yourself. In a land where poverty is widespread and a woman is reportedly raped every 15 minutes, one cannot say that India has a squeaky clean human rights record. Sure, the concept itself is a utilitarian delusion that western countries have propagated for their own end goals, but there comes a point where you realize that upwards of 50,000 people have died or ‘disappeared’ because of the unchecked privilege bestowed upon the army. How many more dead, tortured or raped human beings does it take? How many more record breaking hunger strikes? How many more naked mothers?