The problem with romanticizing vigilantes in the Philippines 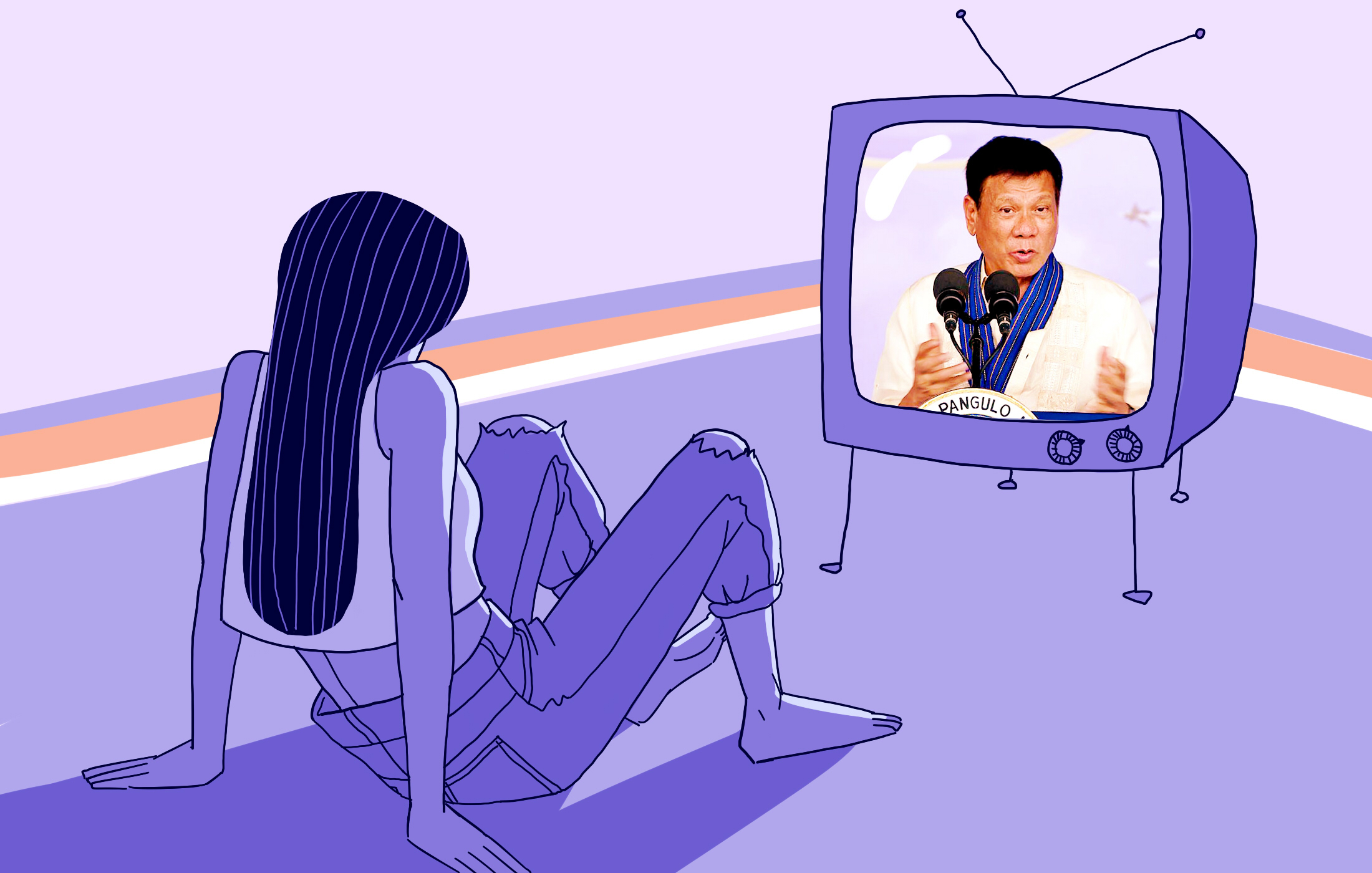 Graduating high school at the time of President Rodrigo Duterte was a peculiar thing. School was out, friends started packing for their Eurotours, some stayed behind for their summer internships, and the Philippines was amidst a purging.

President Rodrigo Duterte had not even been inaugurated last May when police around the country started to mobilize, taking kids and drunkards off the streets, determined to prove their resolute fealty to the president-elect. Fast-forward a couple of months later, and extrajudicial killing has become the name of the game, a normalcy, the status quo. And with just a little over half a year in office, more than three-thousand and counting have been unlawfully disposed of under his name.

Mr. Duterte, endearingly referred to by the public as righteous “Rody,” remains an odd apple on the country’s political tree. Whereas most scale the political hierarchy by way of nepotism and favor-granting, of which our political spheres are replete, Rody found himself in the provincial city of Davao: First, as its mayor; second, as a backer of its vigilante death squads—though the two are interchangeable depending on who you ask—garnering him another moniker, this time not quite so endearing: The Punisher. Reports estimate the lynching of about 1400 people during Mr. Duterte’s tenure as mayor of Davao city, none of which were afforded the provisions of justice entailed by a trial in court.

We see this similar and striking lack of regard for the rule of law in Mr Duterte’s newfound vocation in his new office. Generally well received by the populace, he has endeavored to name and shame figures in government and in the military allegedly linked to the country’s illegal drug trade—what would be a noble cause if not for the accompanying ultimatum: surrender or risk being killed.

Indeed, the keyword here is allegedly. Due process does not seem to be part of the agenda, and the suborning of injury and murder, without any regard for the rule of law, is of no consequence. In this narrative, which is the narrative Mr. Duterte prefers, the means justify the ends. Calling us ordinary citizens to arms, the commander-in-chief beseeches us, “Go ahead and kill them yourself.” Call him old-fashioned, if you will.

The scary thing is that people take him up on his challenge. Our President, in all his misogyny and underhandedness, has actually convinced the country that he is the solution to all its problems. People love Big Brother. One salient example, if only because it has been one of the few to have been documented ragingly on social media, was in mid-July when a body wrapped inside a garbage bag was found along a highway. Written on the masking tape binding cadaver to plastic: “Don’t imitate me, I’m a snatcher!” The point of reflection, besides the obvious moral and ethical implications, are political. Who’s to say that this wasn’t just another murder, and that Mr. Duterte has not become a criminal’s scapegoat? Such is the result of completely, and unabashedly, bypassing the law.

We see that he has set himself up as someone who can say what he pleases with impunity.

In early August, then Philippine Chief Justice Sereno (who has since been ousted) issued a public letter to the President reprimanding him for his subversion of basic human rights. She closed her remarks by imploring court judges, who had recently been shamed by Rody, “against ‘surrendering’ or making themselves physically accountable to any police officer in the absence of any duly-issued warrant of arrest that is pending.” Taking the statement as a challenge, the president replied “Please, don’t push me, hindi ako gago (I’m not stupid). If the illegal drug trade continues, would you rather that I declare martial law?”

From this we see that Mr. Duterte has set himself up as someone who can say what he pleases with perfect impunity. He is able to trivialize a perfectly valid point on legal procedure and human dignity, threaten martial law, and in spite of all of this, get away with it (his approval rating a historic 91% in mid-August) without so much as a flinch.  Although democracy has resulted in Mr. Duterte’s victory, it is unsettling—at least it ought to be—to see how he treats our freedom with such levity. In a country like the Philippines, the threat of martial law is not to be tossed around so lightly. In 1972, the Philippines underwent unconceivable injustice and suffering when it was turned into a police state by Ferdinand Marcos, a dictator who plundered billions from our economy. And as a result, many today live without husbands, children, and even entire families—a reality our current President dismisses in order to serve the next punchline.

Now, the problem with authoritative, powerful men is that they attract an equally vociferous following. But while Duterte, I suspect, can never go too far, being as often as he is under the spotlight, his following is much more unpredictable. In the face of the country’s war on crime and drugs, Duterte has promised to pardon those who would take burden of justice on their shoulders. What has thus resulted is a sort of tacit agreement between the lynchers next door and an unaccountable president that becomes ever brazen with the results.

When things like vigilantism—romanticized in cinema and literature—occur in reality, ethics and morality become painfully lucid. Authors and directors alike glorify the man who rises above his times and takes the burden of justice on his shoulders, and oftentimes for good reason. But vigilantism mandated on the governmental level—to the extent that one individual can kill his neighbor and vice versa merely because they are in possession or involved in the drug trade—is somewhat difficult to relish. Especially so in the Philippines. Firstly, because one suspects the motives of the government (it may well be justice, but one can’t in this case dismiss the misogynistic president’s interest to maintain his machismo persona). Secondly, and more difficult to assess, one suspects the motives of the individual citizen (it may very well also be justice, but it might also be brashness or impulse). Either way, it doesn’t make for a very nice picture, nor does it make for a truly just society that one can be proud to one’s children about.

Last May, friends of mine, before starting to leave the country, soon to pursue their educations abroad, jested that gone were the days of fooling around. How unlucky, so to speak, were the upcoming seniors, our successors. After all, adding to the turbulence, Mr. Duterte had already been pushing for a nationwide curfew on minors, not to mention a raise on the drinking age. We had graduated high school at the right time, as it were.

Jests will be jests. But Mr. Duterte has just been in power for six months, and has five-and-a-half years more ahead of him. And given the current state of things, I lie awake every night with but one question: Who’s to say that there is no truth to be found in jests?