…but shouldn’t be partisan 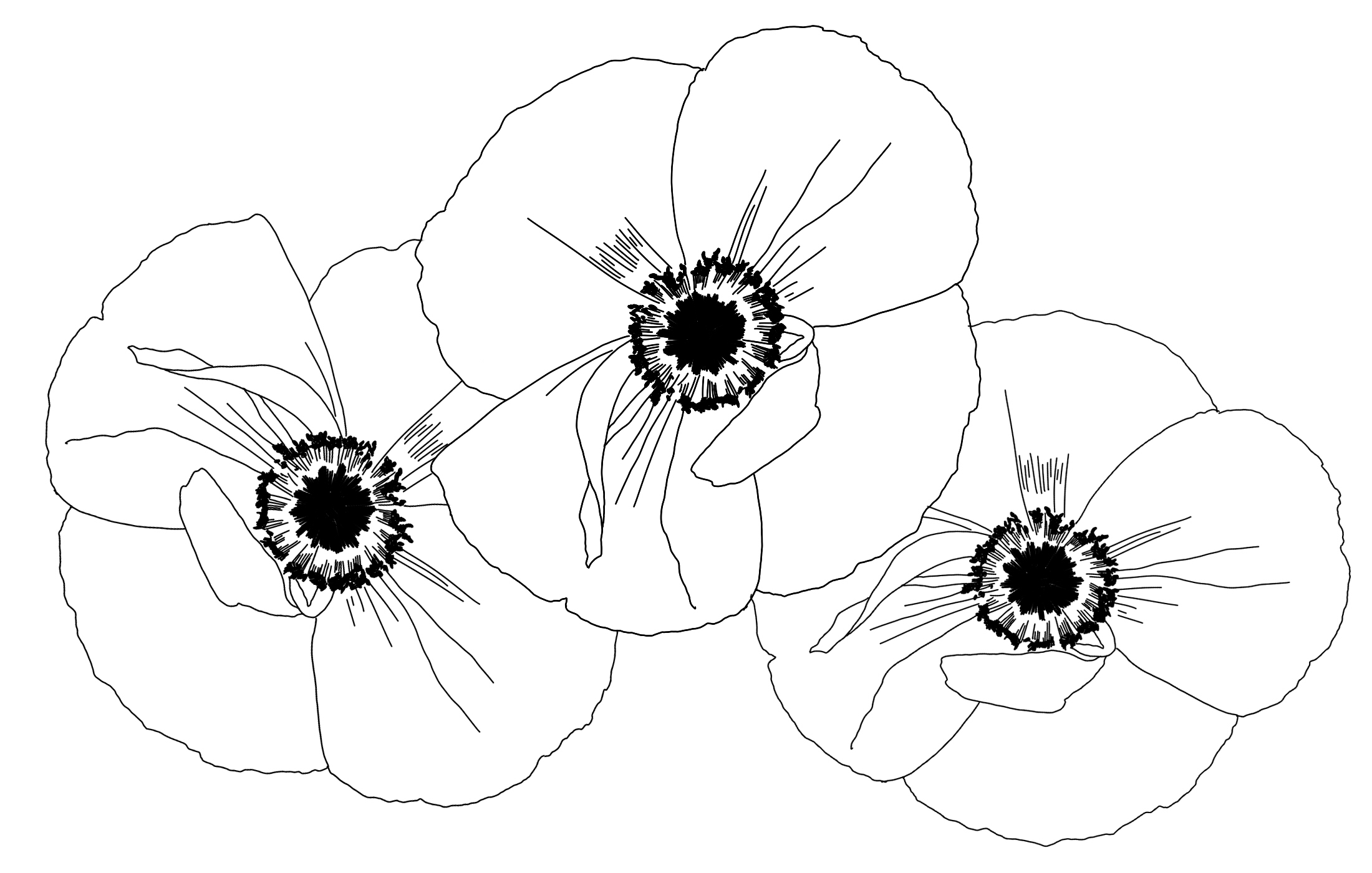 The white poppy was introduced by the mothers and wives of dead soldiers in the 1930s, and demands that no more loved ones die in wars that serve political interests while inflicting harm upon civilians. It has become a symbol of remembrance for the civilian victims of war, who make up the majority of war deaths in every major conflict. Pacifists have adopted the symbol as well: the white poppy acknowledges that romanticizing conflict is dangerous, and attempts to reflect the very real horror experienced – by veterans and civilians alike – in times of armed conflict. In Montreal, white poppies are made by a local pacifist organization that seeks to prevent Canada’s involvement in future wars.

We were initially pleased when Liberal McGill and Conservative McGill agreed that we could sell both red and white poppies, either with them at their table or at a table next to them. Then, quite suddenly, they told us we would no longer be welcome unless we agreed to not sell white poppies. Although taken aback, we decided it was more important to engage in a dialogue with students about war than to blindly give in to the other clubs’ demands. Students and professors were very open to hearing the story of the white poppy, and in the process we raised important funds for both the Legion and pacifist activists.

This poppy conflict is not what’s important. We are concerned, however, that Liberals and Conservatives on campus are ignorant of the political aspects of war. In a contemporary context, going to war is a political choice, and the death and destruction that follows inevitably impacts the young and vulnerable the most. There is no contradiction in honouring those who fought bravely for what they believed in and demanding with all of our will that nobody die unnecessarily in the future. Remembrance should remind us of the repugnance of war and not inspire within us the desire to fight.

In light of the fact that Liberal and Conservative McGill chose to make remembrance a partisan issue this year, it is important to acknowledge that Liberal and Conservative governments have done a great disservice to veterans. Stephen Harper fought veterans in court for years, arguing that Canadians owed them no legal duty to provide for their well-being. Justin Trudeau has taken up that battle and continues to fight veterans. Veterans’ lawyers have said of the Liberal government’s actions: “[t]hey have turned the Liberal election campaign into a lie.” Two of the first broken promises of the Liberal government came when it refused to reinstate lifelong pensions for veterans and reneged on its commitment to add $80 million in funding to veteran higher education.

Perhaps, this year, Liberals and Conservatives should reflect on remembrance and stop their betrayal of both former soldiers and those advocating to keep them safe.