In defense of faith

Speaking in favour of religion in an increasingly atheistic society 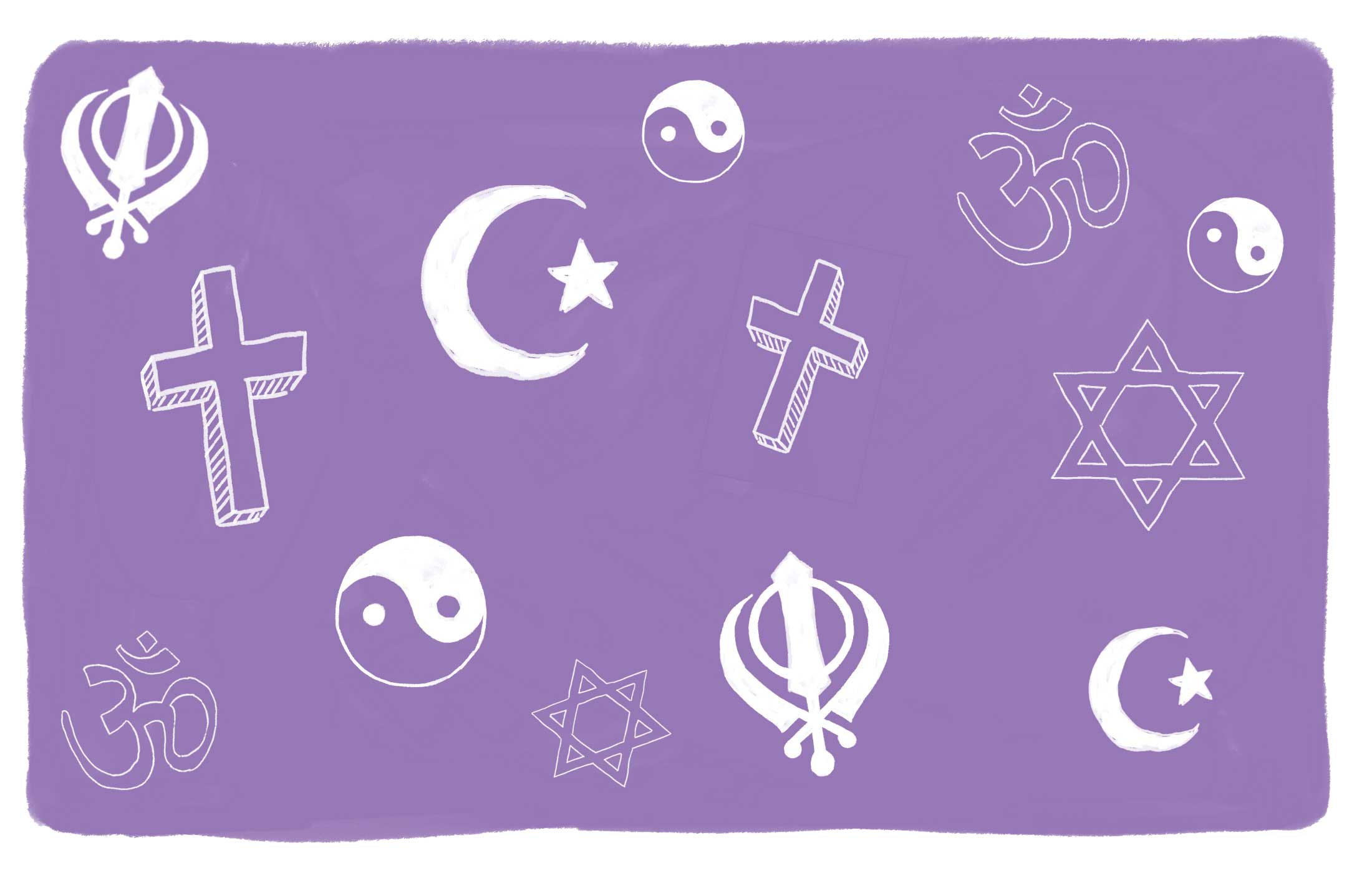 In a column for the New York times in 2014, Ross Douthat, American author and blogger, describes the millennial generation as one “less likely — by a striking margin — to say that one’s fellow human beings can be trusted.” He pointed out that in this increasingly individualistic age, the world has become a place where social institutions like marriage are likely to be postponed, and ideologies such as patriotism are likely to be abandoned. But perhaps the most salient of these apparent millennial trends is the rejection of religion. Of all the “-isms” in circulation, atheism—or rather what it has become—is the one our generation has apparently most enthusiastically embraced.

In recent years, atheism has evolved into what is now commonly referred to as “New Atheism.” Championed by academics including Richard Dawkins, Sam Harris, and Daniel Dennett, as well as polemical journalists such as the late Christopher Hitchens, New Atheism advocates not only that religion should not be believed, but that we would be far better off without it. Whereas conventional atheism is characterized as a state of unbelief in the Judeo-Christian gods due to a lack of evidence, New Atheism takes it a step further and relishes this lack of scientific evidence.

A common point often made by proponents of New Atheism is that if god is real, there is no discernible indication of him being merciful, much less benevolent. New Atheists cite, for example, the case of the some 29,000 children, under the age of five, that die every year from preventable diseases like pneumonia and malaria. They would argue that any god that allows children to suffer and die, as well as subject their parents to unimaginable misery, either is unable to do anything about it or can’t be bothered to—in which case god would be either impotent or evil.

New Atheism then goes on to claim that religion is one of, if not the most, widespread causes of intolerance, censorship, and bigotry in society today. This refers to the abject treatment of marginalized peoples, which is often conducted under the pretense of claiming to do ‘god’s work.’ Historical arguments bringing up the Salem witch trials or the Spanish Inquisition, are joined by contemporary fearmongering about the threat of ‘terrorism’ to rationalize this. However, although there have been times when religion has been used to justify violence, this does not seem to make the arguments of New Atheism any more convincing. This is because atrocities are founded on ideas—and ideas, religious or not, can always be bent and manipulated for political accommodation. Religion itself doesn’t kill people – people do, and would more than likely use some other rationale to justify it if religion did not exist.

A recurring theme in many of these arguments is that religion, both on moral and socio-political grounds, has no place in the 21st century. In this way, New Atheism is not so much an atheistic movement as it is a staunch, anti-theistic one. I believe the notion that society must strive to make religion a thing of the past is not just an overstatement—but very wrong indeed. For all New Atheism’s arguments that seem to appeal to a common humanism, they fail to provide any convincing argument to eradicate such a central part of the lives of many people.

The fact of the matter is that religion offers something that a completely secularist society, as envisaged by the New Atheists, cannot. This is because there are a great many things that atheism, much to its discontent, fails to address. Hypothetically, if religion were to be entirely purged from society, fundamental questions shared by most, if not all, people would go unanswered and neglected. Questions of the divine, of moral standards, and of peace. While secularism and atheism do have many truths to argue for, their voices remain extremely quiet on matters that are profoundly important to many people – matters like death, suffering, reconciliation, and forgiveness. Religion has to an extent attempted to provide answers for these questions and where it cannot provide answers, it at least provides comfort and consolation to those looking for something to believe in. Depriving the world of that doesn’t seem all that alluring to me. So, while one might disagree with the origins and teachings of a religion, denying its importance and utility is a very bold claim to make, and one that I believe is misguided.

Noam Chomsky, I believe, put it rather well in an interview with physicist and renowned atheist Lawrence Krauss, where he made the case that it is not our concern to tell other people what to believe. He gives an anecdote alluding to a Peruvian immigrant whom he knows, who has prayer groups every evening, visits homes for the sick to pray with them, and does in fact find meaning and happiness in her religion. Despite his own beliefs, it is not for him, he says rather humorously, to give her a lesson on epistemology. It is this point that eludes many of the New Atheists, and is a telling one of their self-contradiction. Just as they oppose religious extremists that enjoin their followers into believing in a certain dogma, are they not—in their own aim of eradicating religion as a social institution—doing the same thing? Divine or otherwise, it is the right of an individual to choose what he or she believes, and the New Atheist objection only serves as a betrayal of freedom, a principle they would probably consider secular.

I believe religion can be, and often times is, a source of unity.. Only within places of worship have I seen people who might otherwise have nothing in common, interact with a form of common humanity. I have seen people create bonds with those outside of their socio-economic circumstances, with whom they might disagree on matters of politics, or whom they may have otherwise never met. Contrast this dynamic with that of our current primary tool for socialization—Facebook—where it is effortless to find and join groups of people that already have the same views and interests as you do. Finding and socializing with people who are already very much like you has become an easy task. And while it is a great tool for creating human connections, this form of networking is very different from the kind that religion provides. In the churches that the New Atheist despise so much, I have seen people, with nothing in common other than their faith, sit side-by-side with a common aim – I think this phenomenon is worth preserving, rather than eliminating for the sake of what I believe to be is a misplaced secular fervor.

My favourite poem in the English language is a poem called “Church Going” by Philip Larkin, which is in many ways the reason I consider myself an agnostic rather than an atheist. It tells the story of a man, whom the reader can only assume is an atheist (as Larkin was), who visits a church where he ponders on what a world without religion would look like. He begins to question whether or not his sojourn was worth it, and for a reason he can’t quite puzzle out, soon acknowledges that it was. As he has many, many times before. At the end of the poem, the man stands in the middle of the church, sobered, as he recognizes that it is because the church is and always has been a place of, and for, serious questions. To treat it as though it were anything but, and as though it were disposable, would be a great ignorance.