The legacy of Joe Paterno

When sports idolatry overrides the aftermath of trauma 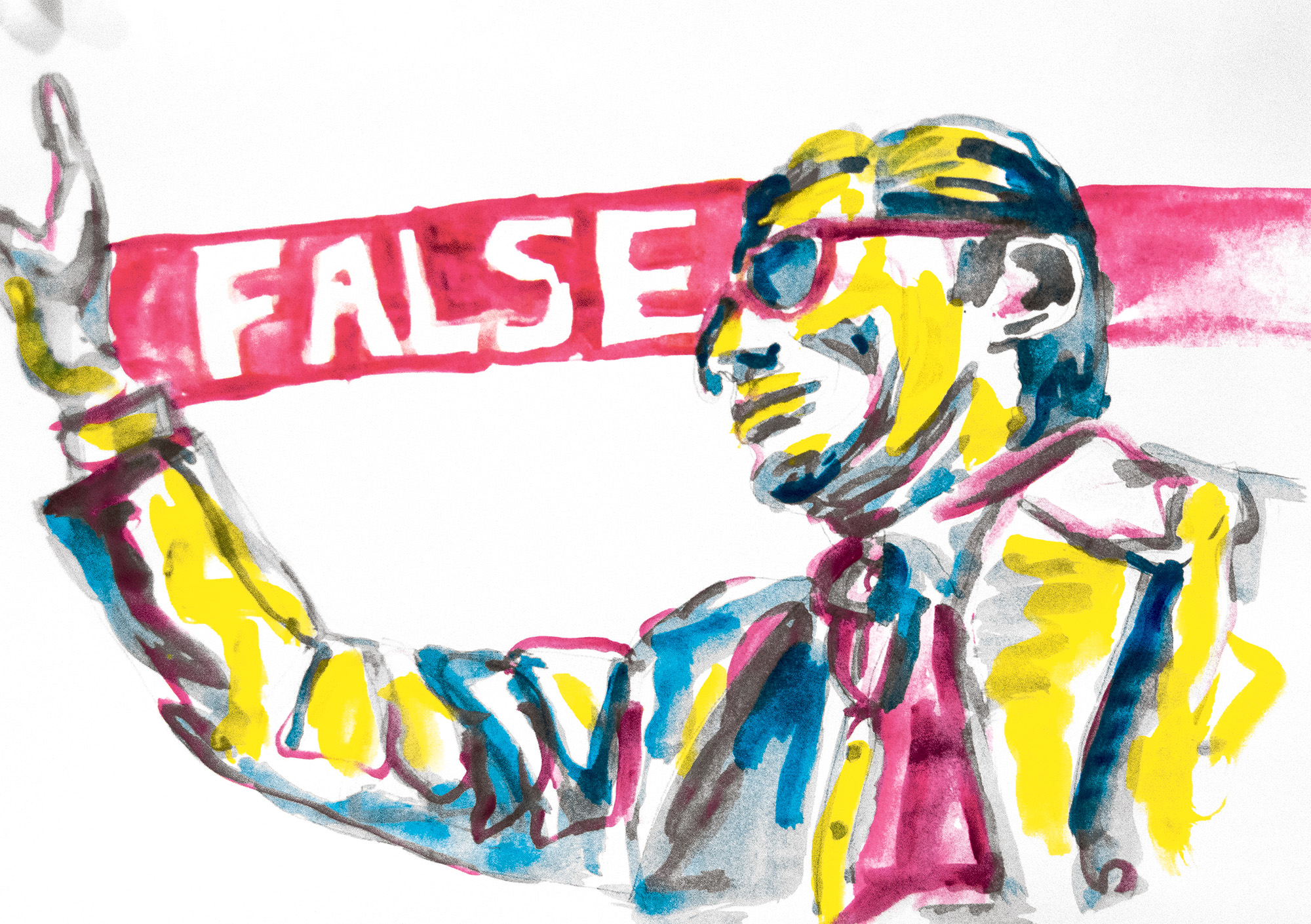 In September, Pennsylvania State University (Penn State) paid tribute to the man who harboured a serial child rapist on campus, prioritizing sports legacy over the legacy of trauma that one white man allowed another to inflict. September 17 marked the 50th anniversary of the late former head football coach Joe Paterno’s first game at Pennsylvania State University, the first of a record 409 National Collegiate Athletic Association (NCAA) victories. However, 2016 also marks forty years since Paterno was made aware of assistant coach Jerry Sandusky’s sexual abuse of young boys via the Penn State football program, and forty years since he decided that, “I don’t want to hear about any of that stuff, I have a football season to worry about.”

The University, which fired Paterno in 2011 and tore down a statue dedicated to him shortly thereafter, was still in legal battle due to Sandusky’s actions and the Paterno’s inaction five years after the abuse was revealed to the public. The school sued its insurer for the coverage of the $93 million it paid out to 32 survivors of Sandusky’s abuse, while the insurer maintained that Penn State, and Paterno in particular, could have taken greater action once they were aware of the abuse taking place. Despite the ongoing legal issues, the school bent to the league of alumni and football fans who, led by Penn State board trustee Anthony Lubrano and Paterno’s widow, continue to deny Paterno’s role in covering up Sandusky’s crimes.

“Paterno Day” took place during a football game between Penn State and Temple University, and included videos memorializing Paterno’s football achievements, as well as fan tributes preceding and following the event. These included a shrine to Paterno where his statue once stood, and where the Penn State Nittany Lions and Pittsburg Steelers legend Franco Harris read a speech that included the lines “the powers that be can destroy our wall, but they will never destroy our bond and our love […] for our coaches and our fellow players,” and “we will stand up to the lies.” A nearby billboard was plastered with the Martin Luther King quote “‘the time is always right to do the right thing’, please return the statue”.

This collective memory loss, or in the case of Paterno’s most ardent supporters, straight up denial, begs the question: what is it about the legacy of a white man that makes it unalienable?
The answer lies outside just sport idolatry – we see memorials to white male abusers on our own campus, most recently this year in the form of the Le James bookstore. McGill’s history page about James McGill mentions how his “hard work and French fluency served him well” in the fur trade through which he made his fortune, but mentions nothing of the six Black and Indigenous slaves he owned who must have reduced the “hard work” required of him. Yet despite, or perhaps because of, Canada’s false belief that we are the Northern haven – the good end of the Underground Railroad – we gloss over the most deplorable of legacies in favour of the one where James McGill endowed ten thousand euros and the Burnside Place estate for the building of McGill University. It becomes easier to understand this selective memory when examining the racial demographics at McGill ­–in 2009, only 2.7 per cent of McGill’s population was Black and 0.8 per cent was aboriginal, while 71.3 per cent identified as white. Men, like James McGill and Joe Paterno, have more than one legacy – that which they leave upon their survivors, and that which benefits the 71 per cent, never mind the toll on Black and Indigenous lives.

Sports idolatry works in the same way – the sins of the gods of sport are overlooked, until they threaten the power of the elite. Such is the case of Black 49’ers player Colin Kaepernick, who has been under heated controversy for his decision not to stand during the U.S. national anthem due to the continued oppression of Black Americans and other marginalised groups. This decision has earned him slurs, internet vitriol, and comments, such as this one by hall of fame National Football League (NFL) coach and sports commentator Mike Dikta: “If they don’t like the country, if they don’t like our flag, get the hell out. That’s what I think.”

Football, as Colin Kaepernick has demonstrated, isn’t just a game. Like everything else, a football game operates in a political world. If football were apolitical, there would be no flag and no anthem during the game. Standing for the anthem, which Colin Kaepernick did not do, is merely upholding the status quo of the country – politically complacent, but a political act nonetheless. When a white man like Joe Paterno dies, he receives fervent tribute, and the white masses riot to uphold his status. Like James McGill, his name is plastered on campus, faults forgotten. Yet when a Black man dies, his every transgression is dug up, his legacy smeared. Such is the case of Black men shot by police in the U.S. and Canada. Such is the hypocrisy of the white man football fan, that a riot to protect a white man’s privileged position is greeted with support, but a Black football player’s peaceful protest for the very lives of Black men in America is met with vehement opposition. Joe Paterno’s supporters quote Martin Luther King Jr., yet fail to see the irony when they crucify a man who carries Martin Luther King Jr.’s intended legacy.
Paying tribute to Joe Paterno isn’t a matter of just prioritizing ‘the game’ above politics. It’s a decision to uphold a legacy of sports triumph over a legacy of abuse and corruption. A Black man who dares to stand (or kneel) for justice is told to leave the country, as if he somehow dishonours it by attempting to better it. But how do Joe Paterno’s actions better the country, that he does not receive the same condemnation from those within his sport? Paying tribute to Joe Paterno and James McGill is choosing to forget the legacies of trauma and victimization that those young men and those who were enslaved faced. Prioritizing the fact that you can go to this university today thanks to a white slave owner, or the fact that a football team was able to add a few more wins thanks to the enabler of a child rapist, is honouring the legacy that really matters to men like Mike Ditka: a legacy of upholding white men’s power.

On September 23, Penn State came to a settlement with its insurer. The settlement was reached in private, and there will likely be no answers to the question of whether Joe Paterno could have done more to prevent the crimes that took place under his leadership. The tribute that took place on September 17, however, answered the question of whether Penn State thought Joe Paterno failed those boys, or whether Penn State cared about those boys at all.