An open letter to the University 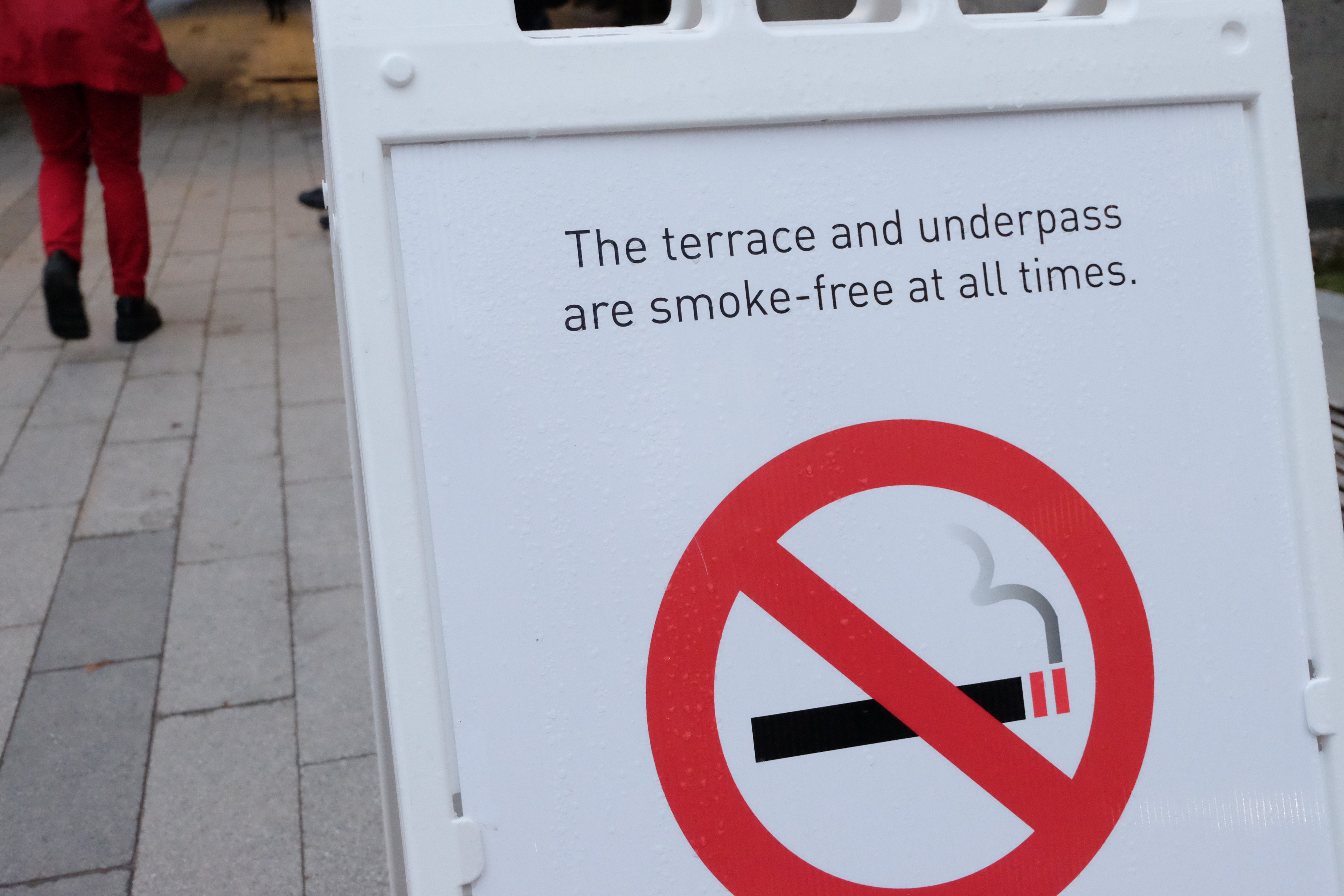 When I received an email recently outlining plans to ban smoking across the downtown campus, I was deeply concerned. I don’t smoke, myself, so I could have waved this off as something that didn’t affect me. But the truth is, as a TA who cares about my students, as a queer person, as one of the people in whose name this policy is being proposed, I am affected.

My father is a musician whose primary workplace is in bars and restaurants. When a ban on indoor smoking went into place in my hometown of Chicago, his working conditions improved significantly. Second-hand smoke is a dangerous and unpleasant thing in a contained environment and even outdoors, concentrated second-hand smoke is a serious concern for people with asthma, chemical sensitivities, and allergies. But there are many ways these risks can and should be mitigated which do not involve the banning of smoking altogether.

The reality is that a campus-wide ban on smoking is effectively a ban on smokers themselves. Obligating students and staff to leave campus in order to smoke reduces their ability to participate in on-campus activities. Say we accept the claim, from the smoking policy website FAQ, that nowhere on campus is more than a three minute walk from public property (and if you can get from the top floor of Leacock to a public street in fewer than three minutes with construction, you should get some kind of prize). Those three minutes to and from a smoking spot still take up six minutes of an average ten minute break. While classmates and work colleagues who need a caffeine hit can easily pop downstairs for one in almost any campus building, McGillians who depend on nicotine will be forced to choose between missing class material or work time and having difficulty focusing.

This double-bind is particularly troubling when you consider that low-income students, queer students, and students with mental illnesses, among other minority groups, are all more likely than average to smoke. These students are also those who are already more likely to face difficulties at McGill, and drop out due to alienation and lack of support. Pushing smoking off campus makes it even more difficult for such students to fully engage in their education, while sending them a clear message: “you are dirty, noxious, and don’t fit into our vision of this university.”

The reality is that a campus-wide ban on smoking is effectively a ban on smokers themselves.

The website for McGill’s smoking policy pays lip service to the need for smoking cessation resources, but offers no new or additional resources beyond existing counseling services and nicotine gums and patches. Further, there is no indication of plans to increase the level of funding towards these existing resources, which limits the number of students it can appeal to. Incidentally, there is evidence to suggest that minority populations are better served by culturally-tailored smoking cessation programs, rather than a one-size-fits-all model. I have seen friends go through successful and unsuccessful attempts to quit smoking, so I know that it is no easy process and is nearly impossible when also under a great amount of stress, such as many people experience at a highly-competitive university. Meanwhile, McGill’s mental health and counselling services are overwhelmed and difficult to access, making it hardly surprising that many students self-medicate their anxiety and exhaustion with nicotine.

As someone whose former undergraduate institution implemented a similar ban, I’ve seen this process play out before. At Ball State University, as at McGill, a well-connected group of non-smoking students with public health concerns (and, if I’m being cynical, a desire to polish their resumes) promoted the smoking ban. Most people tacitly went along—after all, we all know that smoking is harmful, and no one wants to be tagged as promoting smoking. Soon the university administration followed suit: a ban fit their desire to look green, healthy, and cutting-edge, and it would cut down on the cost of cleaning public spaces while giving them revenue from fines. The students who could least afford the ban were often juggling work and school and lacked the credibility and sleek organizing of the ban promoters, so their voices were barely heard until it was too late. In the end, the ban lasted two years before smoking was allowed on campus again as a result of neighbours’ complaints.

As a student of urban planning, I’m appalled that McGill’s proposed solution is simply to push the ‘problem’ onto public property. The streets around McGill’s campus are heavily-used thoroughfares, both for McGill students and staff heading onto campus and for other members of the public. Concentrating smoking in these areas simply pushes any possible effects of second-hand smoke into a more densely-used (and already exhaust-polluted) area, letting McGill keep its pristine lawns and air of moral superiority while pawning off the issues of cigarette butts and second-hand smoke onto the City of Montreal.

I profoundly hope that the committee will reconsider, and that my fellow McGillians will join me in opposing any such ban that doesn’t provide for the treatment of smokers as full and supported members of our community.