The boy the world will forget

Images of the Syrian war shock us, but to what end? 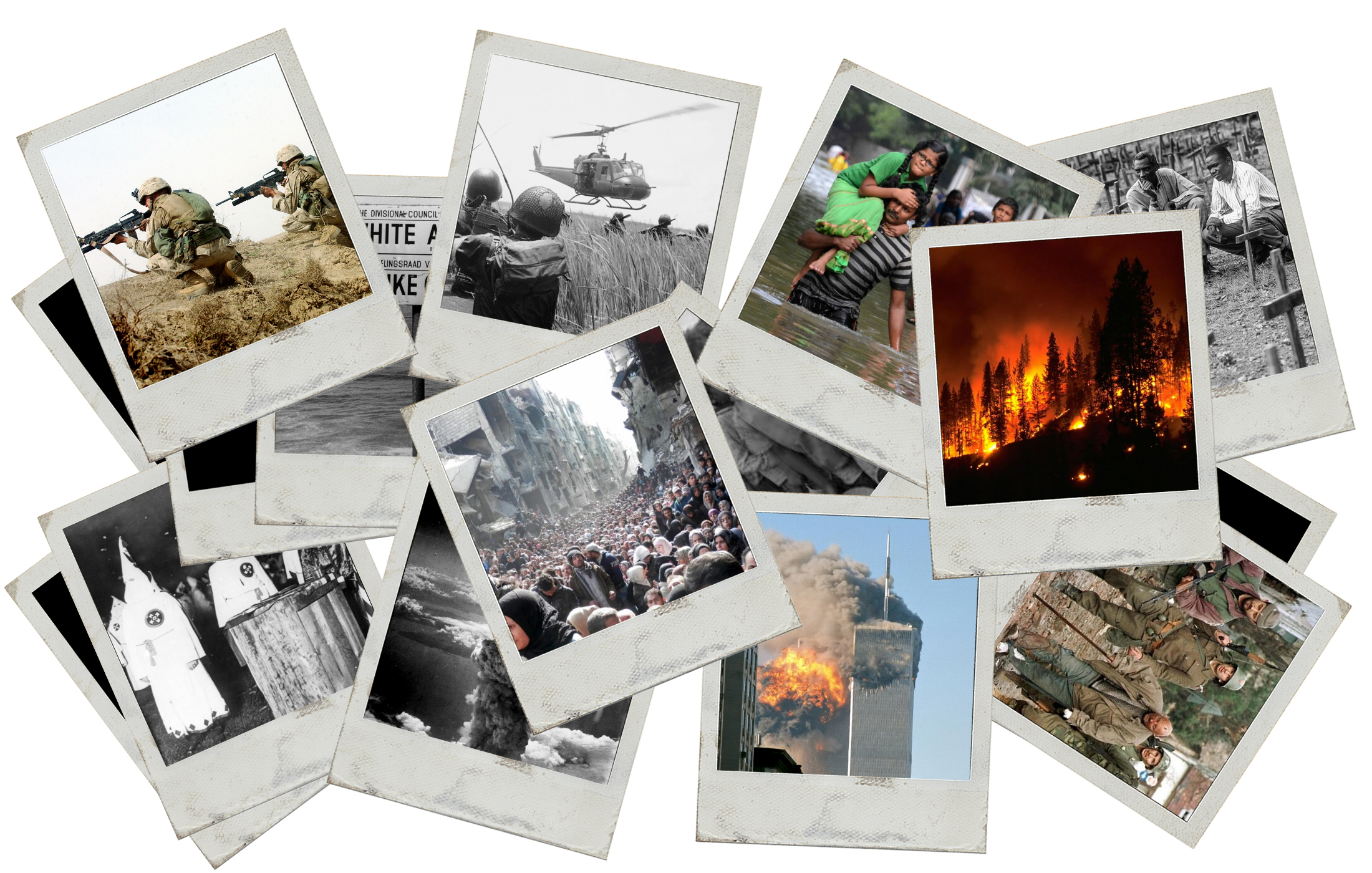 [‘Peace to a land that was created for peace, and never saw a peaceful day.’]

Writing about civil war is not easy: six years of chaos and catastrophe are difficult to sum up in a few paragraphs, or even an image. As tragedy continues to fall from the sky in Syria and wash upon the shores of Europe, how long can we – the broader Western public – remain spectators?

One year ago, on September 2, 2015, the image of Alan Kurdi – aged three, lying face down on the shore of a Turkish beach – broke into the news cycle and captured the world’s attention. A little more than two weeks ago, on August 18, the image of Omran Daqneesh – aged five – did the same.Images like these demonstrate the true human cost of conflict and startle the world anew.

Despite the global attention then and now, almost three thousand migrants and asylum seekers in 2016 alone have met the same fate as Alan Kurdi, and dozens are killed by sorties in Aleppo each day. What can we say of our global inattentiveness in the time lapsed between? Perhaps this past summer the world has been too preoccupied with other events (Brexit, the U.S. presidential election, or the Rio Olympics) to be concerned with the ongoing humanitarian disasters in Syria, Yemen, Turkey, Palestine, Pakistan, Afghanistan, Sudan, Kashmir, and so on. But loss and tragedy wait for no one, not its spectators – and perpetrators – in the Western world, and certainly not its victims – trapped in the towns and cities they once called home.

A child dies, or is pulled out of the rubble, and the world coalesces around an image to give the tragedy meaning. The image becomes a viral sensation. It makes its rounds on social media, soliciting captions and comments, even emojis, of shock and outrage. Each iteration juxtaposes a robbed childhood with the more lighthearted realities of most viewers. The image captures the viewer’s attention – an unsightly break from your regular newsfeed. It’s hard not to feel obliged to watch, and perhaps even share it. Unlike its appearance on your screen, what’s captured by the photo is an ongoing reality, not a series of isolated incidents: the image represents a single moment amidst six years of tragedy.

Unfortunately, reality is a relative concept. For the geopolitical and ideological actors involved in the conflict, the image and its subject is another casualty of war, their life a transient existence which they prefer to ignore. For the broader Western public, the child (and the tens of thousands like them) represents a temporary moral outrage, one usually expressed in a boring black and bold headline – decontextualised and dehumanised. Except, of course, when their death is made manifest in the images we are now all too familiar with.

Why is it that shock and awe are necessary to drive the Western public to express outrage towards unnecessary human suffering, to demand an end to the conflict, or to even perhaps donate towards established, though ineffective, aid efforts? This is, inherently, nothing less than a function of Western guilt. Donor-fatigue manifests as empathy-fatigue, as increasingly sensational images of horror are required to wake people to the ongoing reality. It is not that the public is unaware, but that we prefer to be ignorant; once the image has grown stale, we collectively move on.

If the Western audience is willing to remain ignorant of an ongoing genocide, towards generations of youth lost to years of psychological trauma, physical and sexual abuse, illiteracy, and inadequate healthcare, among other basic social services, then they should do nothing at all. They should admit their ambivalence and openly claim the detached resignation they already abide by. Privileged guilt is not sustainable, nor is it ethical; any effort to bring an end to the conflict or to alleviate the suffering it causes, based on such a premise, will be for the benefit of the Western subject, not those who are made “objects” by Western perception.

War photography must be sensational and captivating to convince us of its truth. It is for this same reason that our society will loop the murders of Black people on 24-hour cable news, but deny the legitimacy of the Black Lives Matter movement and its leaders. It is for this reason the “Alleppo is Bleeding” Facebook campaign failed to materialise in any meaningful way.

For this reason, mainstream reporting on this conflict has brought no meaningful attention to the scale of human suffering: the news is far too often passed through a lens that strips it of its humanity. The headlines read in any number of ways – uprising, revolution, civil war; terrorism, religious fanaticism; human rights, self-determination, independence – in order to appeal to spectators of different sensibilities. We filter the chaos in a way that makes sense to us, most often forgetting the reality of life beyond political narratives.

Buzzwords mean nothing to those living through the conflict. Airstrike, explosion, smoke, dust and rubble, loss and struggle: these are the daily lived experiences of its victims, inexplicable to those not facing these realities themselves, as they lay beyond what words can convey. The stories of over 1.1 million Syrian refugees in Lebanon, of whom 500 thousand are children, 635 thousand in Jordan (225 thousand children), and the some 6.5 million internally displaced Syrians – a forgone Syrian generation – will never be as captivating as clickbait. Despite what your retweets and captions suggest, these are not the victims of a childhood robbed. These are the victims of a humanity denied, forced to live a life of indignity and degradation, as the world watches at its leisure.

Let us go beyond the headlines of the civil war power struggles. It is not sufficient for us to reject the complicity of our state leaders. What of our own? This is not meant to be an accusation, nor is it about assigning blame. This is an effort to acknowledge our collective complicity – one that comes with the privilege of ignorance, the privilege of clear and peaceful skies.

The author would like to acknowledge that this article was written on August 23, 2016, and encourages readers not to ignore all that has happened in Syria, and beyond, since that date and into the future.