No student consultation on corporate sponsorship in SSMU 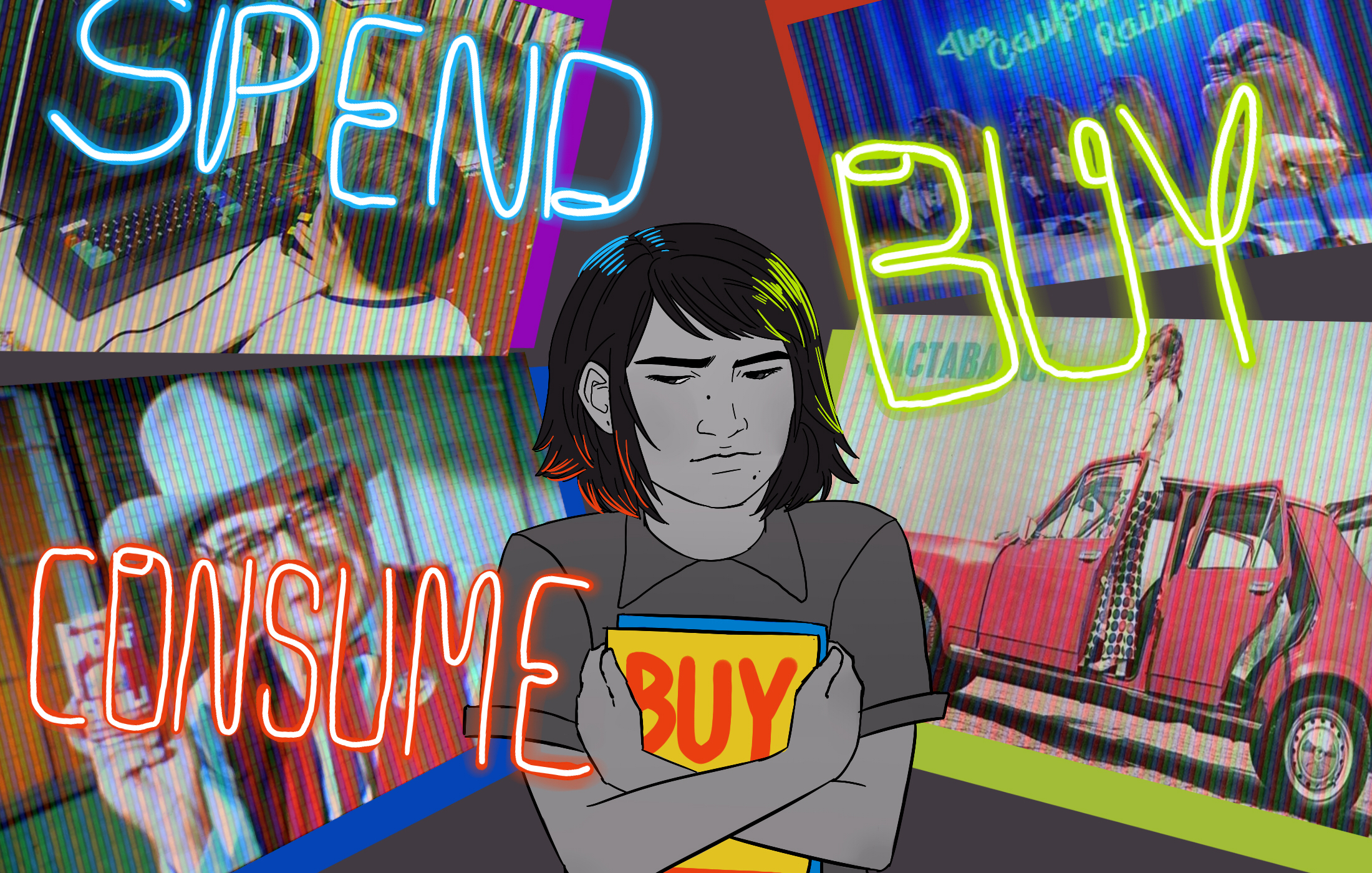 For all three days of the Student Society of McGill University (SSMU)’s Activities Night, which ran from September 6 to 8, Tangerine – a Canadian bank and a subsidiary of Scotiabank – set up an enormous orange tent in the middle of the third-floor ballroom.

While this is not the first year that corporations have tabled at Activities Night, the Tangerine tent drew the ire of various student groups. Midnight Kitchen posted a photo of the tent on their Facebook page, with the caption “whose idea was it to put our anticapitalist food service and radical political hub’s table next to the bank tent? whose idea was it to set up bank tents………?”

Kian Kenyon-Dean, a U3 honours cognitive science student and a member of the McGill chapter of Socialist Fightback, was tabling on Thursday night for the group.

“I think it’s absolutely [ridiculous] that we had this bank take up a fourth to a third of the entire space, and none of the rules apply to the bank – they can have more than two people, they can sell a bunch of shit – while at the same time, all of the actual student organizations had to be crowded in a bunch of tables where they’re all squished together and everyone’s fumbling around,” he said in an interview with The Daily.

According to the Policy on Space Allocation in the SSMU Building, “Student endeavours shall be prioritized over any other sort of endeavour in SSMU space,” and “SSMU space, when it is to be used for revenue-generating activities, shall be given to such operations that are run by and for students.”

“Banks, corporations – I don’t think they have any place in student organizations,” Kenyon-Dean continued. “SSMU is democratically elected by students to represent the interests of students, not the interests of banks.”

According to Kenyon-Dean, on Thursday, September 8, tabling members of McGill Against Austerity began chanting “SSMU is for students, not banks,” and were joined by members of Socialist Fightback.

A Tangerine representative later approached members of Socialist Fightback, accusing the chanting students of “being bullies,” he added.

No sanctions for violation

In an interview with The Daily, Elaine Patterson, SSMU’s VP Student Life, called the Tangerine tent “very large and unexpected.”

“It was ten square feet larger than we were expecting,” she said. “It resulted in an entire floor-plan switch-up on the third floor about two hours before the event began. Unfortunately, that meant additional crowding for existing clubs.”

Patterson told The Daily that in consultation with SSMU’s Sponsorship Coordinator, Security Manager, and Communications and Publications Coordinator, she decided that there would be no repercussions for Tangerine having violated its contract. She declined to supply a reason for the decision.

In addition to Tangerine, there were three other corporations that sponsored Activities Night, each of which had smaller booths: JanSport, Scotiabank, and TD Bank. The revenue from corporate sponsorship covered 100 per cent of the expenses of Activities Night, said Patterson. She extended Activities Night to three days this year – rather than two, as it had been previously – which meant an extra day of paying for security guards and renting tables.

“In the past, SSMU-affiliated groups have been asked to pay for the tables that they use,” said Patterson. “Part of why sponsorship started getting sought out years ago was so that student groups would be relieved of having to pay fees in order to table at activities night.”

The Shatner building has also seen new, larger advertisements on its walls and floors, for companies including Tangerine, Fido, and Uber. According to Sacha Magder, SSMU VP Operations, SSMU recently signed a contract with Rouge Media, a company that connects corporations seeking to advertise with venues like SSMU.

“The corporatization was already in motion before I got into this position; that was a decision made by the previous exec team based on the budget,” said Magder, who is responsible for approving the content and location of the ads. “So I assume that those were decisions that were double-checked against the [SSMU] bylaws, although I didn’t personally have any say in that.”

“Banks, corporations – I don’t think they have any place in student organizations.”

The SSMU Policy and Plan Book also states that “in such cases as revenue-generating activities are to be contracted out, that they shall be contracted out only to such companies that are socially and environmentally responsible.” For example, said Magder, accepting advertising from a company invested in the tar sands or the fossil fuel industry would violate SSMU’s divestment mandate.

Julie Skarha, a U3 Environment student, raised issues with the Uber ad in the basement of the Shatner building. “Personally, I’m not a fan of Uber,” she told The Daily. “They treat their employees horribly, in terms of the benefits their employees get. There are safety issues surrounding it. I’m not really sure it’s something we should be pushing onto students.”

Magder said that he sought to avoid “anything that might be offensive, or violate our policies, or make anybody feel unsafe.”

However, Niall Carolan, SSMU VP Finance, told The Daily there has been no student consultation on the ads, and no specific mechanism or committee to research the social and environmental responsibility of the advertisers.

“I think that would be a good idea, to review [corporate sponsors] and have more student consultation, if that’s what students would like,” Carolan noted.

The financial strain at the base (fee) of it all

Patterson explained to The Daily that the more aggressive corporate sponsorship at Activities Night, as well as the bigger ads in the SSMU building, are a direct result of students voting “no” to increasing the SSMU membership base fee by $5.50 last February.

“What people fail to notice is that our operating budget still funds their activities, as well. So they may see it as us selling out, but really what we’re doing is making sure that we can keep funding their initiatives,” said Magder. “The reality is that we have to make sure that SSMU is financially sustainable before anything else.”

“If people feel that the sponsorship of these events is not in their interest, unfortunately they’re mistaken. It’s directly in their interests, and they’re benefiting from it directly,” he concluded.