Your guide to fall festivals big and small 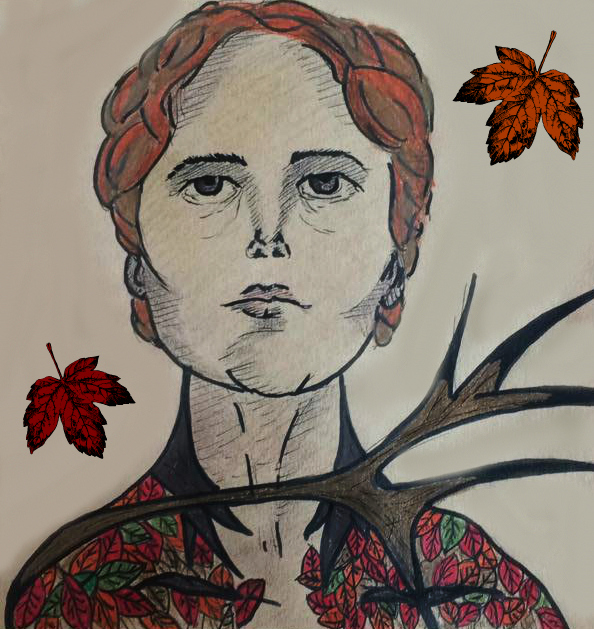 Dedicated to “supporting and inspiring women performing comedy,” Women in Comedy Montreal is back with the second edition of Ladyfest, featuring comedians, sketch artists, burlesque performers, and storytellers from Montreal, Toronto, Boston, and beyond.

Where mainstream comedy festivals and open mic nights are dominated by men, this women-centred comedy festival provides a platform for hilarious ladies and femmes from all over. Aside from organizing Ladyfest, Women in Comedy Montreal hosts independent shows as well as its own open mics throughout the year.

Although Ladyfest is a young initiative, it is a promising force in the world of comedy, which too often relies on misogyny as a punchline. Check out this year’s featured comics, and watch as they smash the patriarchy, one joke at a time.

POP has been the fall music festival for over a decade now, having featured both well-known names and underground favourites. This year boasts headliner Angel Olsen, the Missouri-born psych folk singer and guitarist, and Montreal’s very own Groenland, who have charmed audiences locally and abroad with their orchestral indie pop since their 2013 debut.

While POP has never lacked big name bands, this year its impressive lineup of over 400 bands has quite a few hidden gems. One of them is Jef E. Barbara, who, as Daily columnist Jedidah Nabwangu writes, has carved out a space for themselves and other Black artists in the Montreal music scene by reviving the post-punk and new wave movements, which have historically been dominated by whiteness.

Other up-and-coming talents are also sure to give POP’s more established artists a run for their money. Montreal will be graced by Princess Vitarah, the sharp and fearless rapper hailing from Nigeria; local folk singer-harp duo Emilie & Ogden will also be playing, as well as Heathers, the three-piece queer and feminist grunge band.

Now in its 8th year, Sight & Sound features participatory and hybrid forms of art, including performances, installations, and public interventions, as well as panels, workshops, and discussions. Organised annually by digital art centre Eastern Bloc, it brings together new media artists from Canada and elsewhere.

This year’s theme, Per Capita, centres around the phenomenon of collaborative consumption – an economic model that redefines the ways in which individuals spend and consume (i.e. Uber). While some argue that the model allows disadvantaged classes to gain access to new sources of revenue, others worry that it gives corporations incentive to strip away worker protections and push down wages. Sight & Sound delves into these debates as artists and speakers will seek to unpack the class dynamics of the sharing economy and question its ethics and limits.

Every year, the Academy gathers the hottest music acts and brings club shows, lectures, and performances to various cities across the globe. The four-day workshop is designed for aspiring musicians, who are selected through a rigorous application process.

Although only participants receive the full benefit of the workshop, the public has access to many exciting events as well. Famed rock star Iggy Pop will be in town for a conversation about his career and legacy, joined by music journalist Carl Wilson. The ever eclectic Björk will make a virtual appearance through a digital exhibition, hosted by the DHC/ART, a contemporary art venue with free admissions.

Also on our must-see list is a live collaboration between Fucked Up, the hardcore punk band from Toronto, and Inuit singer Tanya Tagaq, whose powerful throat-singing illuminates the intersecting injustices of colonialism and misogyny in Canada.

With its focus on the avant-garde, the Academy will bring to Montreal some of the most experimental and explorative artists in today’s music landscape.

The Red Bull Music Academy touches down in Montreal from September 24 to October 28. Ticket prices are to be determined.

The Montreal International Black Film Festival (MIBFF) recently celebrated its 10th anniversary. Since its inception in 2005, the MIBFF has been promoting and supporting films that engage with the realities of anti-blackness and that celebrate the resilience of Black people around the world. With around 40 countries represented and a hundred films screened each year, the MIBFF is the largest festival of its kind in Canada.

During past years, the MIBFF has offered exceptional films such as Biyi Bandele’s Half of a Yellow Sun, based on the novel by Chimamanda Ngozi Adichie, which follows a wealthy Nigerian family through a civil war; The Central Park Five, a documentary that deals with anti-blackness in the legal system; and Dear Mandela, which spotlights several young activists as they continue to fight injustices in post-apartheid South Africa. This year’s films have yet to be announced.

With its affordable pricing and large selection of films, the MIBFF is an opportunity for Black filmmakers to showcase to their work and for an audience aware of systemic antiblackness to discover those films that struggle to make it in the mainstream market.

The Montreal International Black Film Festival runs from September 28 to October 2 at several venues across town. Ticket prices are to be determined.