You are not disposable, and neither are your colleagues

A culture of overwork is incompatible with effective social justice 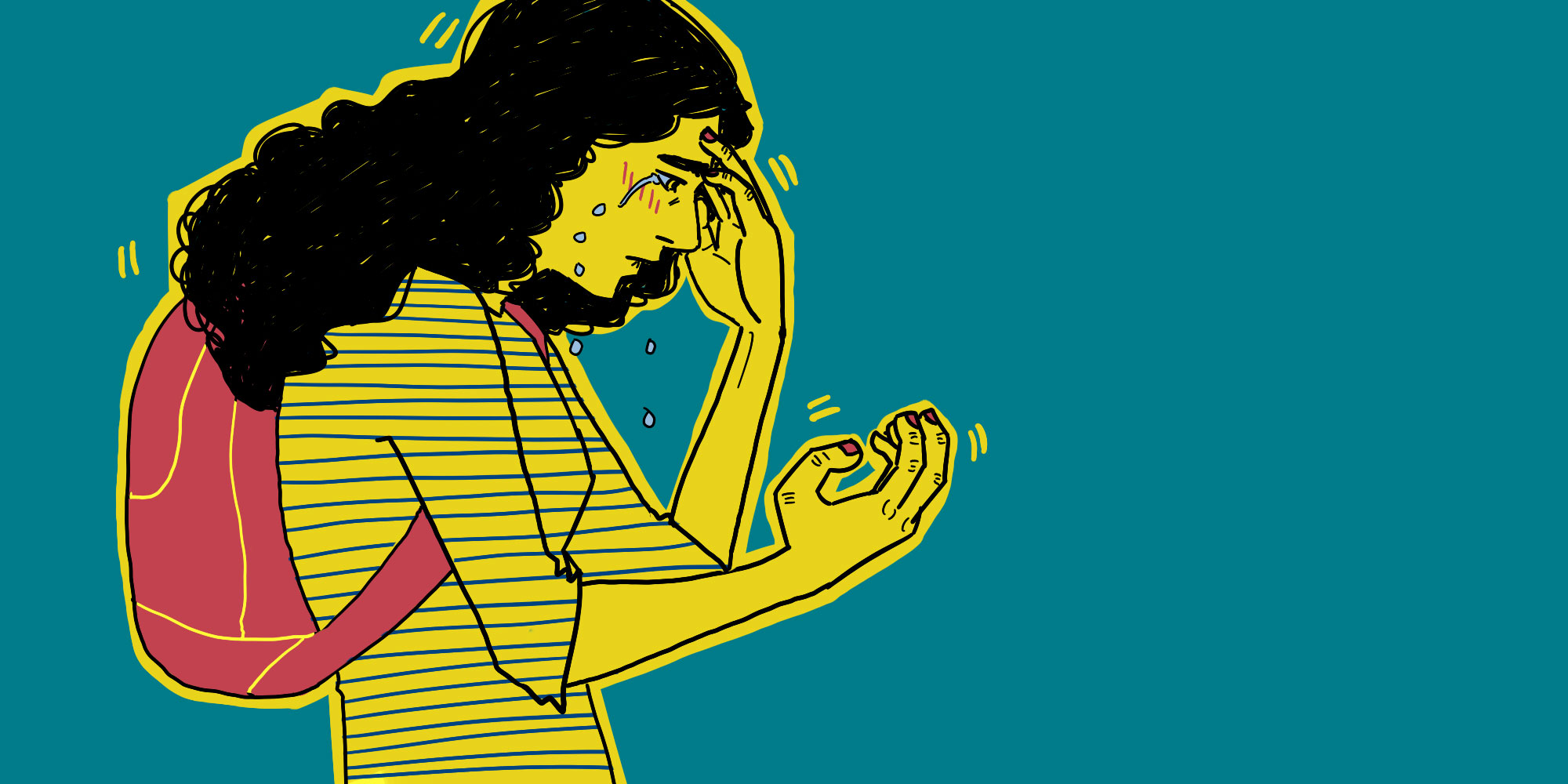 Almost every single Saturday of the past year, I’ve walked home from The Daily’s office some time between 4 and 6 a.m. after having spent more than 18 straight hours working. More times than I’d like to admit, I’ve stood at a traffic light, utterly drained and in tears, running these numbers through my head while trying to guess the speed of the next car coming toward me. “Would it kill me on impact if I timed it right?” Usually, the thought only pops up for a single second, but sometimes it has stuck around for a few more – long enough for me to scare myself. “I am not good at my job. My coworkers don’t value the work I do. No one is doing their job right. What’s the point of my existence aside from these endless hours of labour?” In those moments, I’m attacked by these thoughts. I’m writing this piece because of that sea of self-loathing, anger, and exhaustion, because I think it might sound familiar not just to my colleagues, but to many other students working in organizations that do anti-oppression work.

During my time at McGill, I have repeatedly watched the quick deterioration of the mental health of friends who do social justice work. Somehow, the full irony of this only hit me recently. Mental health problems, which can be onset or worsened by stressful conditions, are a social justice issue; anti-oppressive organizations with work environments that damage the mental health of those involved with them are recreating oppressive conditions within their own space. In such organizations, a culture of overwork is indirectly promoted through the normalization and expectation of a dangerous work ethic – for instance, consistent sleep deprivation, and five-hour long meetings.

Practices like these can cause serious, long-term harm to anyone’s mental health. The impact of social determinants of health – like discrimination, violence, and limited access to economic resources – means that the consequences are even heavier for those who are a part of marginalized groups. So, these work conditions are more likely to alienate members of marginalized groups from such organizations or harm them when they do get involved. The emotional labour involved in working with social justice organizations is also likely to be greater for individuals who are marginalized, as their identities are often implicated in the injustices being fought. This, in turn, can make the rest of their work all the more taxing. The weight of a two-hour long discussion about an editorial on Islamophobia is a lot heavier on me as a Muslim woman than on someone without such a personal connection to the issue.

A culture of overwork is not only detrimental to individuals, but to the effectiveness of the organizations in which they work. Needless to say, no matter how appealing the valuable anti-oppressive work of an organization may be, people looking to join the group are likely to turn on their heels after witnessing this culture. Those who do get involved are likely to burn out quickly or, if they’re lucky, quit before things get too bad. For the organization, this means a cycle of understaffing, resignations, and high turnover, which contributes to a lack of institutional memory and mistakes being repeated in loops. All of this makes it nearly impossible for the organization to achieve its anti-oppressive goals, whether that be activist organizing or producing anti-oppressive media.

When you have fifty hours of work to do in a week, self-care remains little more than a taunting ideal, and collective care is relegated to the realm of utopia.

In this culture of overwork, the organization ends up treating its members no better than the disgusting capitalist system it is trying to fight. I say disgusting because capitalism, as an ideology, involves reducing people’s worth to how much labour they can perform and how cost-efficient they are. In the capitalist workplace, you are only valued based on your labour, and if you are marginalized on the basis of your race, ability, sexuality, gender, religion, etcetera, then your labour is likely to be greatly undervalued. This leaves people, particularly marginalized people, to be treated as disposable. For me, fighting against oppressive power structures involves fighting against this kind of environment. Yes, this involves valuing each other’s labour, especially the labour done by those whose identities are marginalized, but we must also avoid valuing each other on the sole basis of this labour.

The truth is, many of us who feel disposable don’t feel that way exclusively because of our individual problems or our coping mechanisms; we feel that way because our workplace, where many of us spend the bulk of our waking hours, treats us as such. In a recent piece in the New York Times titled “Why Therapists Should Talk Politics,” Richard Brouillette explains that an exclusive focus on internal contributors to mental health can push patients to think they themselves are solely responsible for their shaky mental states, overlooking entirely the psychological toll of the broken social and economic system in which they live. Brouillette writess, “Today, if you can’t become what the market wants, it can feel as if you are flawed and have no recourse except to be depressed.”

Not meeting the impossible demands of the normalized work culture at any organization, I think, can feel much the same. Unable to meet these demands, “people feel less hope and more stress; their self-regard is damaged; they believe they are fated to take what they can get; they exist in a state approaching learned helplessness,” argues Brouillette. Unfortunately, organizations with politics that pay lip service to self-care are not exempt from these effects. When you have fifty hours of work to do in a week, self-care remains little more than a taunting ideal, and collective care is relegated to the realm of utopia.

A possible solution for meaningfully prioritizing self-care is to keep the long-term effects of our decisions in mind. When our work is aimed at dismantling inequitable power structures and the violence that is part and parcel to these structures – which harms people every single day – the work no doubt feels (and is) urgent. In my life, this has worked to justify habits like sleeping so few hours a week that, by the time Friday rolls around, I’m a dizzy, vomiting shell of a person. The work is important and we should be working toward social justice as quickly as we can, but when we are working so much that burnout and staff turnover are inevitable, then the situation is something like running at full speed in a hamster wheel.

As we plan how much to take on for the year, how much to discuss at every meeting, and how many hours of work to expect from each other, we must remain aware of our limits in the long term. How much work is possible for a group of our size to do in a way that will harm neither our members nor anyone else affected by our work? Which projects can we stretch over a longer period of time to avoid stretching our fellow organizers instead? These are the kind of structural questions we must ask ourselves. Not only will eliminating this culture of overwork draw in more members to organizations and make them more accessible to those with marginalized identities, but it will also keep members who are already doing crucial work around longer. It will create a work environment where people are treated justly today, instead of waiting for just environments to be created in the far future.

As organizations that value mental health and are working toward a better, more just world, we cannot hope to uphold our values and achieve our goals if we perpetuate the crushing culture of overwork demanded by capitalist ideology. I dream of a world where every human being, regardless of their so-called productivity, is at the very least respected, and at best, radically loved.

Niyousha Bastani is the Coordinating Editor at The Daily, but her opinions here are her own. To contact her, email niyousha.bastani@mail.mcgill.ca.