The lessons of slavery

What history teaches us about human nature, power, and resistance 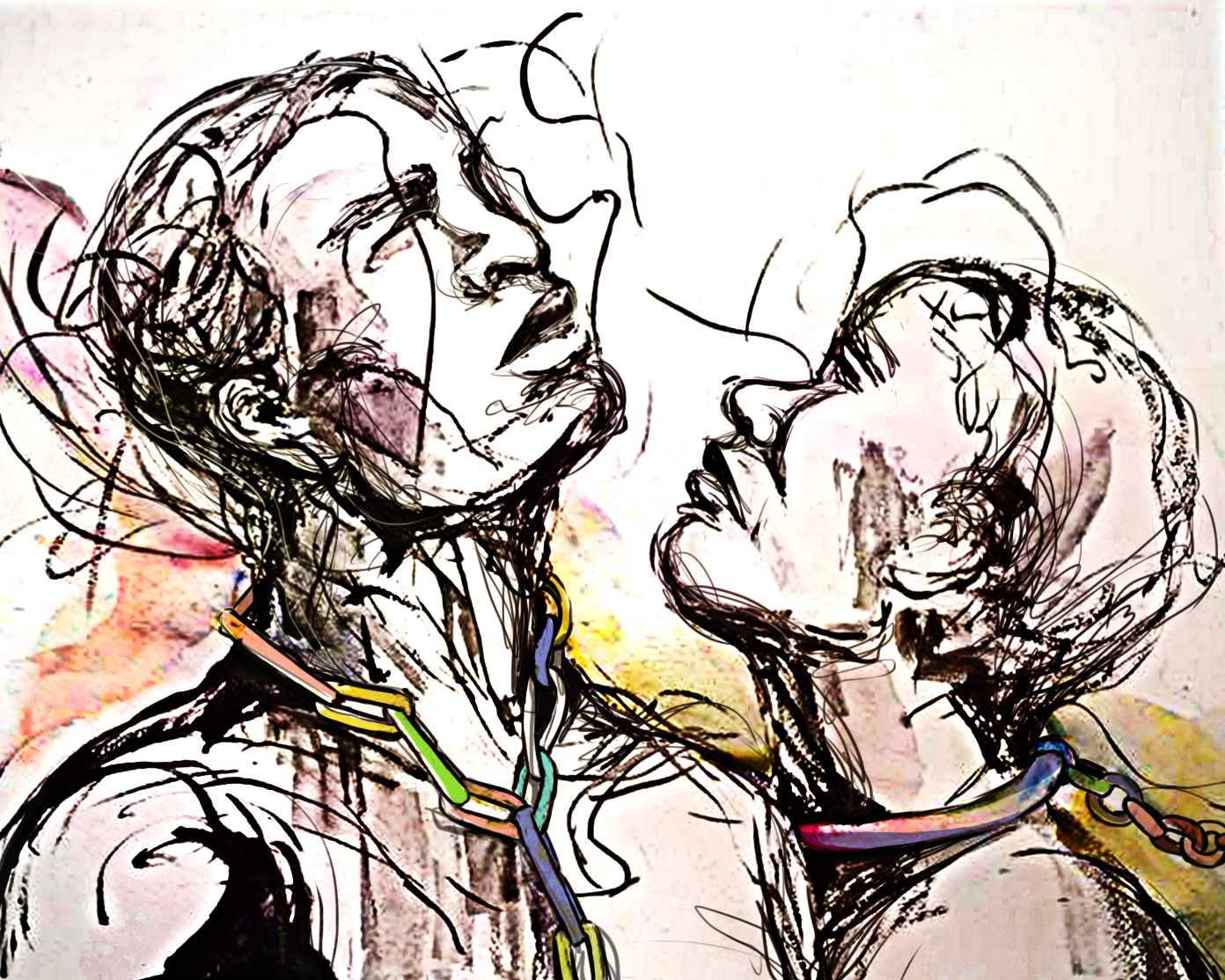 On occasion, our minds naturally wander to the edges of our consciousness in search of long forgotten memories. Remembering can serve as an escape from the visceral grip of the present, but we can also gain insights from the previous realities that we no longer inhabit. How, though, do we remember stories and histories that we would rather collectively forget? What happens when we tip-toe into the recesses of a dark and painful past? Remembering transatlantic slavery raises these questions. As difficult as it may be, it is an important undertaking that sheds light on real aspects of human nature and power, the role of resistance, and the living quality of history.

Fundamental questions about human nature are thrust upon us when we remember slavery. How could a slave owner psychologically afford to inflict such extreme violence and pain, and so wilfully disregard another person’s humanity? How was the physical, legal, and economic violence and subjugation of slavery normalized and accepted by multiple societies? The possible answers to these questions are diverging.

One commonly held view is that humanity was at a less “enlightened” historical stage and simply did not realize that slavery was wrong. According to this line of thought, it was inevitable that humanity would see the light and progress from the dark age in which racism and commodification decided and limited people’s humanity. This view of humanity is flawed and somewhat arrogant – it projects the present conception of progress onto the past without regard for historical context.

The reality is that, in practice, slavery was not incompatible with modern ideals of freedom – after all, the world was steeped in enlightenment ideas of liberty and equality at the apex of the slave trade. Even as those ideals violently asserted themselves in the American and French revolutions of the late 18th century, slavery remained in place. This is because the root of slavery is to be found not in a moral misunderstanding, but rather in the exploitative human tendencies whose presence is a historical constant – despite the “backwardness” narrative’s best efforts to consign them to the past, as if they no longer exist. It is also worth noting that large-scale resistance efforts, such as the successful 1791 revolution led by enslaved Haitians, played a much more important role in ending transatlantic slavery than any kind of “moral progress.”

An alternative and more convincing view is that this 400-year period characterized by the theft and enslavement of 12 million people was, in fact, a display of a constitutive aspect of humanity. The view that humanity is by nature predisposed to raw violence and prone to distrust and hatred of the Other disgusts us. It tells us nothing that we want to hear about ourselves, and offers no flattering redemption narrative.

I do think, though, that this is a more honest view. Columbia University professor Saidiya Hartman explains that, when seeking to understand humanity through a study of slavery, we must “consider the forms of life that exceed and challenge our understanding of the human, because they transgress and defy our basic predicates of decency, rationality, belonging, care and community.” Seen in this light, perhaps the most frighteningly “inhuman” parts of our nature are more human than we’d like to think.

At times, history offers no obvious contemporary lessons, and instead asks simply to be understood on its own terms.

Aside from these vexing questions of human nature, the story of transatlantic slavery highlights the central role of both physical and psychological power, as well as resistance to it, in human relations. Different levels of power operated here, such as the physical power of slaveholders or the more subtle, enduring, and silent power of the legal system that helped entrench slavery.

Enslaved people constantly navigated these power relations through acts of resistance and subterfuge. In her autobiographical novel Incidents in the Life of a Slave Girl, escaped American slave Harriet Jacobs recounts how she staved off sexual predation at the hands of her master by expertly navigating his desires and, by having an affair with another white man, using her own sexuality to protect herself from her master. Olaudah Equiano traded small trinkets and goods until he had enough money to buy his freedom, while Nat Turner turned the U.S. upside down in 1831 by leading a large-scale slave rebellion in Virginia. In countless more acts of daily resistance and survival of which we have no account, enslaved people confronted the power that was exerted over them.

For all that the history of slavery is, there are many things it is not. For one, it is not an oracle of revealed truth. At times, history offers no obvious contemporary lessons, and instead asks simply to be understood on its own terms. This can frustrate our desire to instrumentalize the past, but this is the reality of coming to terms with it. Secondly, history is not an uninterrupted story of endless suffering. It is a human story, one fraught with inspiration as well as pain, resolve as well as horror. Finally, history is also not a parable, nor a moral arc that bends inevitably toward freedom or justice. Slavery is still present in many parts of the world, and the racist relics of transatlantic slavery have taken shape in the form of mass incarceration of people of colour, racially targeted police violence, and social and political marginality and poverty in racialized communities.

This column has attempted to present the living history of slavery and its residual aftershocks. It has sought to remember the lives of enslaved people and bring light to the dark corners of the human experience. The shadows of slavery linger on. Instead of running from them, we must turn toward them with deep humility in an effort to better understand not only parts of ourselves, but this chaotic world around us.