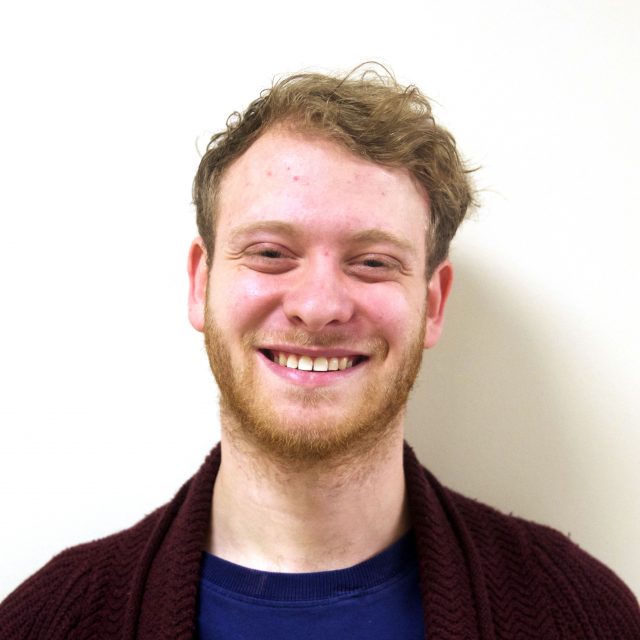 Ben Ger is a U2 student in McGill’s School of the Environment, and has been actively involved with SSMU since last summer. He was also a part of former SSMU President Courtney Ayukawa’s presidential campaign. Before that, he served as the VP Finance of the McGill Environment Student Society (MESS), President of Molson Hall, and Sustainability Ambassador for the SSMU Environment Club.

Ger also sat on the Internal Regulations and Constitutional Review Committee of SSMU, whose objective has been to convert all of SSMU’s by-laws into internal regulations and to streamline the Constitution. Ger cites his reduction of the number of signatures required to hold a referendum from 500 to 100 as increasing accessibility and facilitating “grassroots change.”

Ger’s platform prioritizes student mental health. While mental health is technically not a part of the president’s portfolio, SSMU presidents can choose to prioritize issues that are important to them. Within the scope of his platform, Ger proposes giving “Mental Health 101” training to faculty members, as well as creating mental health clinic spaces and group therapy sessions in the Shatner building.

As far as SSMU’s role as a political actor goes, Ger thinks that SSMU has the potential to have international influence, but promises to listen to what the student body wants. He seems to have conflicting opinions about the controversial constitutional amendment that seeks to limit “external” and “divisive” motions from coming to General Assemblies. On one hand, he says that the two-thirds majority rule “makes sense,” and on the other hand, he recognizes that it may silence student voices. If it passes, Ger said that he will support it as president, regardless of his personal views.

An earlier version of this article said that Ger reduced the number of signatures required to hold a referendum from 100 to 50. In fact, the numbers should have been 500 and 100. The Daily regrets the error. 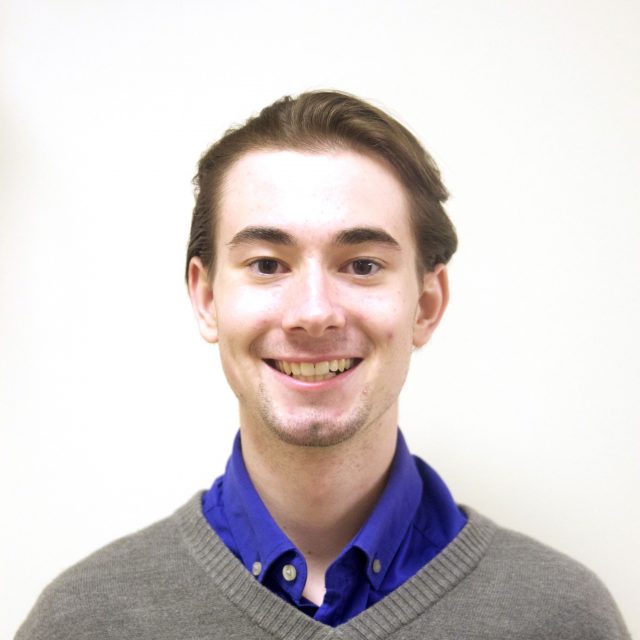 Although only in his second year at McGill, Jordan Sinder believes he has sufficient experience to successfully lead the SSMU executive team. As last year’s president of La Citadelle, Sinder represented the students of his residence on Inter-Residence Council (IRC), and he has since served as an executive for several clubs, including DECA McGill and TVM: Student Television at McGill. He has never been a member of SSMU’s Legislative Council, but Sinder argues that this actually makes him a stronger candidate. As an outsider, he says, he will be better equipped to identify SSMU’s flaws and effect change.

A key component of Sinder’s campaign is the political neutrality of the SSMU executive, although it remains unclear how he could enforce this single-handedly through the presidential portfolio. He argues that SSMU should foster political engagement and activism among its members, including on so-called “divisive” issues, while maintaining a balanced stance at the executive level in order to avoid alienating a substantial portion of the student body.

However, Sinder has also indicated that while SSMU has been mandated to advocate on behalf of various social and environmental causes to the McGill administration, the majority of his own advocacy would focus on “real student interests,” such as building maintenance, mental health, and increased financial aid. He would work more efficiently with the administration than previous presidents, he argues, by being less “accusatory” and more willing to compromise.

Sinder views behind-the-scenes “administrative work” as a crucial part of the presidential role, but he also stressed the need for the president to represent the interests of the entire student body and work closely with faculty representatives on Council. He hopes to bridge the gap between SSMU’s leadership and its members through increased financial transparency and a campaign that informs students about SSMU’s inner workings.

Both Sinder and Ger have stressed the importance of consultation in their platforms, adopted disappointingly ambivalent attitudes toward the political nature of SSMU, and represented themselves as capable negotiators whose status as relative outsiders will allow them to better address SSMU’s flaws.

However, while Sinder appears fairly unfamiliar with the intricacies of the presidential role, Ger has worked under the presidential portfolio and has gained an understanding of the position and of SSMU’s inner workings. He has expressed a firm commitment to both the administrative side of the president’s work and their support role for the other members of the executive team.

This being said, Ger’s platform remains vague on certain crucial issues. Although he has highlighted the inadequacy of both mental health services and equity within SSMU, he has proposed few concrete strategies for dealing with these problems. Furthermore, his repeated refusal to take a concrete public stance on the proposed amendment to the Constitution that would block “external and divisive” GA motions, suggests a disturbing willingness to sacrifice political integrity in favour of electability.

As a result, while The Daily endorses Ger, it does so with strong reservations.