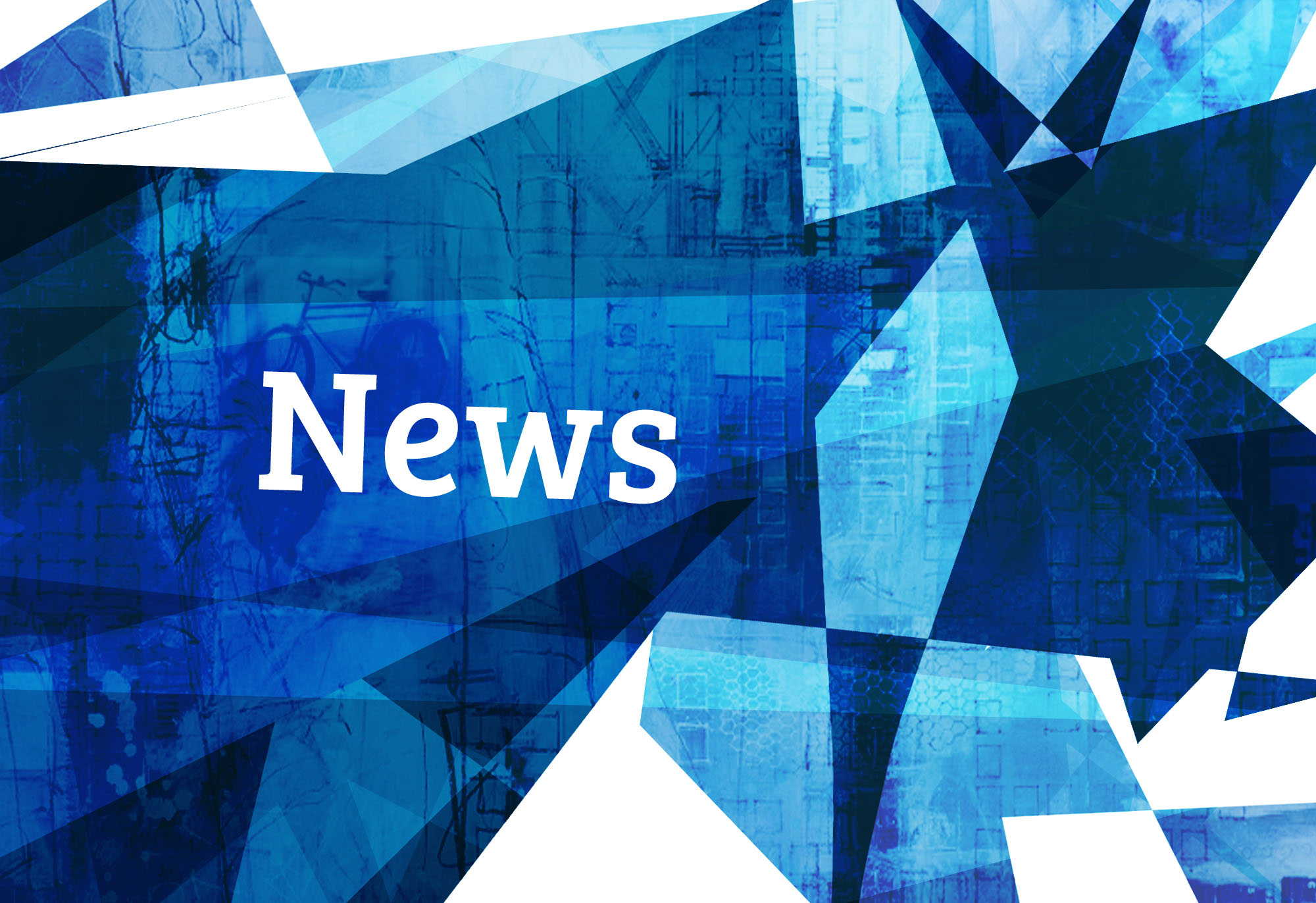 On March 15, the Freethought Association at McGill hosted a panel discussion on the recent recommendations of Parliament’s special joint committee on physician-assisted dying.

The panel consisted of Susan Desjardins, head of the Ottawa chapter of Dying with Dignity Canada, Jean-Pierre Ménard, a lawyer specializing in medical responsibility, and Carolyn Ells, an associate professor of the biomedical ethics unit at McGill.

“One of the key societal issues of our generation.”

The panel discussed the legal, ethical, and philosophical implications of physician-assisted death in Canada. Topics included the expansion of end-of-life choices and the right to avoid unwanted suffering, as well as the evolution of Canadian legislation on medically-assisted suicide.

Labelling it “one of the key societal issues of our generation,” Desjardins underscored the societal duty to reflect on the right to die with dignity and the importance of continuing the discourse on palliative care.

Ménard discussed the history of Canadian legislation on assisted death. “In Quebec […] we gradually realized, with the evolution of medicine, that the right to die can indeed be a human decision,” he said in French.

Passed in 2014, Bill 52, otherwise known as an act respecting end-of-life care, made Quebec the first province in Canada to legalize physician-assisted death. While recognizing that Quebec is more advanced than other provinces in terms of legislation on euthanasia, Ménard stressed, “Quebec law is still more restrictive than what it ought to be. It doesn’t go far enough.”

“All Canadians should have the same right to avoid ‘[euthanasia] tourism’ in Quebec,” he added. Euthanasia tourism, also known as suicide tourism, refers to people travelling to places where euthanasia is legal in order to receive physician-assisted death.

“Quebec law is still more restrictive than what it ought to be. It doesn’t go far enough.”

Ells, who testified before the Parliament’s special joint committee, analyzed some of the contentious eligibility criteria recommended by the committee’s report, which widens the scope of eligibility to potentially include capable minors, and states that mental illness should not preclude eligibility.

“I take the view that the people’s ability to consent should be the driving factor in whether they are granted the authority to consent on their own behalf to assisted death,” Ells said.

“I believe that individual[s] should be free to decide what to do with their bodies even if it is about ending their lives.”

Speaking to The Daily, Voloshina said, “I believe that individual[s] should be free to decide what to do with their bodies even if it is about ending their lives. When the quality of life is very low, when someone is in constant pain and suffering and there is no hope for their condition to get better, they should have a right to ask a physician [to assist] them to take their lives.”

In spite of the decision of Carter v. Canada (Attorney General) on February 6, 2015, in which the Supreme Court recognized the right to assisted death for competent adults suffering intolerably, the access to such medical assistance remains restricted in most Canadian provinces.

“The individual who meets the eligibility criteria in Carter still has to hire a lawyer to prepare an application and all the associated affidavits,” Desjardins explained.

She continued, “Our work is not done. Despite the court’s decision, the recommendations, and pending legislation, there are a minority of people who are still opposed to medical assistance in dying.”

“Despite the court’s decision, the recommendations, and pending legislation, there are a minority of people who are still opposed to medical assistance in dying.”

The Supreme Court issued a deadline of June 6 for Parliament to enact a new bill, thus new legislation on the matter is expected to be enacted by this summer.

Mila Ghorayeb, Vice President of McGill Freethought Association at McGill and an organizer of the panel, told The Daily, “Something that we’ve been worried about lately is that the discourse on assisted suicide has been overly influenced by dogmatic thinking. […] So we need to take a step back and continue the conversation.”