Scientists struggle to find a genetic basis for schizophrenia 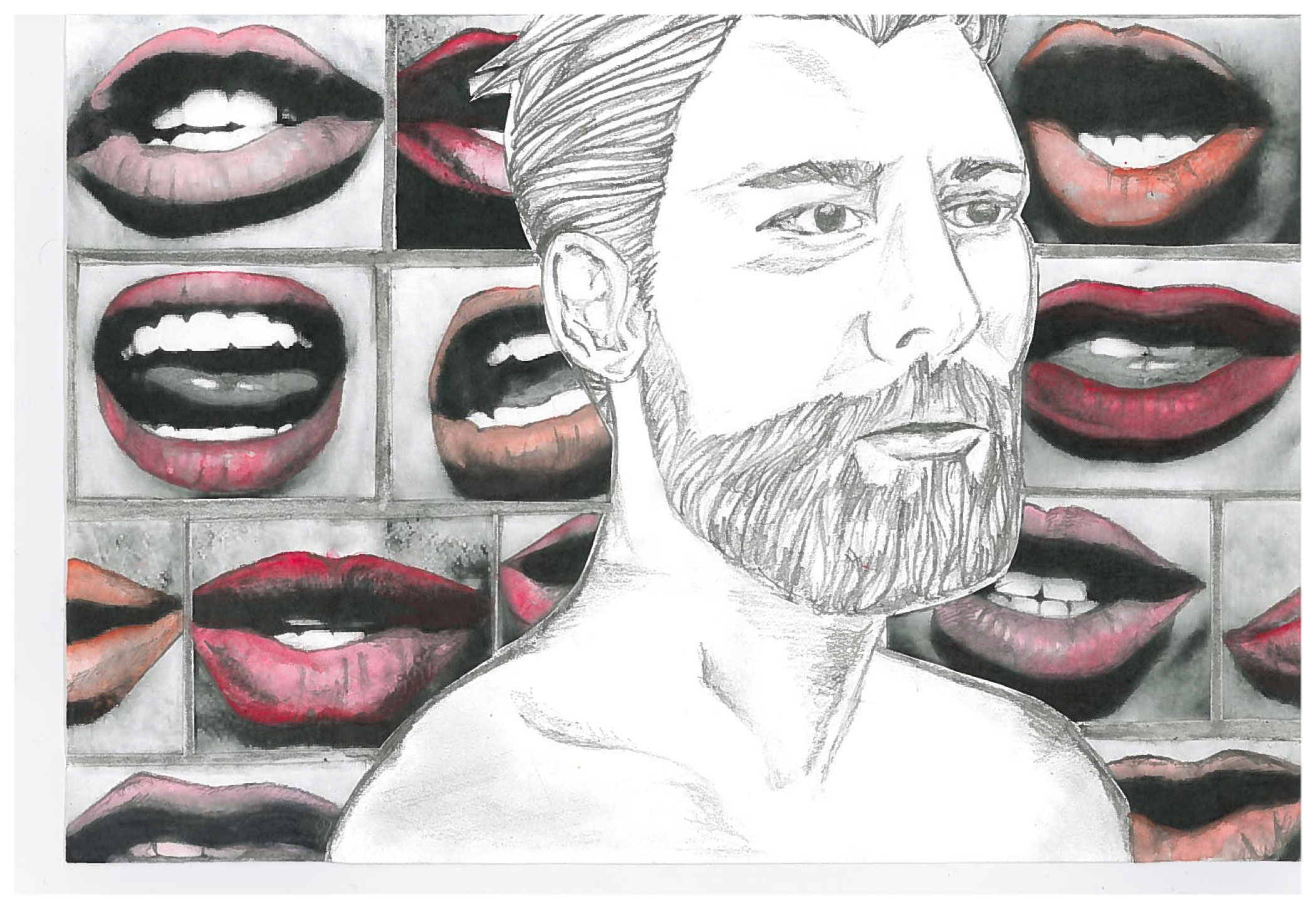 According to the Canadian Mental Health Association (CMHA) schizophrenia affects approximately 1 per cent of the Canadian population. The age of onset is typically during adolescence or early adulthood, and incidence of the disorder does not differ between countries. For centuries, the fluctuating mental state of people suffering from schizophrenia has remained a mystery. Until 1908, its name was dementia precox because of it was early onset, but we know today that it has nothing to do with dementia. It was psychiatrist Eugen Bleuler who coined the term schizophrenia, from the Greek words schizein (split) and phrenos (mind). He described a wide array of mental functions as being split in schizophrenia. Despite new insights and understandings, schizophrenia remains elusive for researchers in search for a genetic cause.

In modern psychiatry, schizophrenia is viewed as a continuum, and belongs to a group of conditions called psychotic disorders. Psychosis, by which psychotic disorders are characterized, is a state in which one detaches from reality and experiences objectively false beliefs (delusions) and altered perceptions (hallucinations) that one believes to be the absolute truth. While going through psychosis, most people with schizophrenia will experience distressing emotions such as anger or uncontrollable fear due to the intensity or the content of psychosis. This can potentially lead them to engage in behaviours they would not normally do in a non-psychotic state. Other common symptoms are disorganized speech and catatonia, the apparent unresponsiveness to external stimuli and emotional flatness.

To be diagnosed with schizophrenia, the aforementioned symptoms have to be present for at least six months and cause significant distress, impairing the patient’s life. Due to the potential of severe effects on patients, doctors and researchers have long dedicated their efforts to try to find a clear cause of and thus a potential treatment for schizophrenia. So far, the only treatments we have are palliative – they treat the symptoms of psychosis, not schizophrenia per se, and have many potential adverse effects.

Nature or nurture?
Since the term was coined, the cause of schizophrenia has been the subject of heated debate. Some psychiatrists in the beginning of the 20th century, such as Bleuler and Carl Jung, believed there to be important sociological and environmental factors, while others such as the eugenicist Emil Kraepelin thought that the cause was solely genetic. This controversy still exists today, although the contemporary neuroscientific view of the disease considers both biological and environmental risk factors. The biological side considers genetics to be a predisposing factor that, when combined with environmental stresses, can trigger symptoms. With advances in genetics, neuroimaging, and molecular pathology, today most scientists and psychiatrists consider schizophrenia as a disorder of brain development. Genes influence the way our brains develop in utero, telling our neurons where and when to migrate to settle in their final spot in the central nervous system. Afterward, external factors like obstetric complications, perinatal incidents, urban residence, famines, and others sources of stress also contribute to this change in brain development and can affect our mental health.

Genes: where are we so far?
Genetics is a particularly appealing approach to diseases we do not understand completely, because it may shed light on causal biological mechanisms. Furthermore, in the case of schizophrenia, heritability is a clear trait of the disorder, as concordance rates of schizophrenia for monozygotic twins have been found to be about 40 to 50 per cent, and heritability – the probability of a child having the same condition as their parents – is estimated to be around 80 per cent. However, the link between particular genes and the disorder is hard to establish given that schizophrenia does not have any single defining symptom or sign, and no known diagnostic laboratory tests can identify it so far.

In 2014, the biggest GWAS to date compared the genomes of nearly [150,000] people, finding 128 gene variants associated with schizophrenia.

Genome-wide association studies (GWAS) – made possible by the Human Genome Project – look for markers of common variation across the human genome, and can compare people that are diagnosed with the disorder to those who are not. In 2014, the biggest GWAS to date compared the genomes of nearly 37,000 people with schizophrenia with more than 113,000 people without the disorder, finding 128 gene variants associated with this condition. This study reinforced two ideas: the role of genetics in the development of schizophrenia and the polygenic and complex nature of this role.

GWAS do not identify specific genes. Rather, they pinpoint bigger areas of the genome that contribute to risk. This kind of research has been useful in the past to detect causes for other complex diseases, such as diabetes or Crohn’s disease, but the lack of biological markers for mental illness futher complicates schizophrenia.

Synapses and genes
Finding genes that are associated with a disorder does not mean that we understand how they are implicated in its development. Nonetheless, this year, a team of scientists from the Broad Institute and Harvard Medical School participated in what could be a breakthrough in schizophrenia genetics. This team found the strongest association between a single gene and schizophrenia so far.

In previous GWAS, one of the genomic regions associated with schizophrenia was a region in our sixth chromosome. Each region has many genes. In this study, researchers decided to focus on a single gene within this region, the so-called C4 gene. In order to understand and corroborate what this gene does to our brain, the researchers conducted genetic experiments; comparing what would happen to mice that had this gene “blocked” (the so-called knockout mice).
We should not forget that the genome is like a recipe for building living machines: every gene codes for a protein with a specific function. C4 codifies two proteins localized in neurons. These proteins eliminate the synapses (neural connections) that are not needed during postnatal brain development. This process is called synaptic pruning. The greatest rate of synaptic pruning in humans, at least in the prefrontal cortex – which is important for executive processes, judgement, and decision making – happens during the teenage years. Our brain connections are constantly developing and are critical to becoming who we are. Synaptic pruning helps to eliminate those connections that are redundant or that we do not need.

The discovery of the C4 gene accounts for the first time that a single gene with a specific function in the brain has fit the biological theories of schizophrenia – which focus on brain development and maturation – as well as neuroimaging findings – which report neural connection patterns in patients – and with schizophrenia presentation – with symptoms beginning in the late teen years. These exciting results have led to many scientific articles claiming we may be closer to explaining schizophrenia.

However exciting these results may be, this is only one gene of the 128 that have been associated with the disease so far. Schizophrenia heritability is not monogenic, but a complex, polygenic disorder, the biology of which is far from being well understood. Furthermore, we should not forget that genetic risk assesses only one side of the disorder development model, and it happens to be the one factor we cannot change. At the same time that we develop research to advance our biological understanding of schizophrenia, we should also study the equally complex characteristics of environmental and other external factors involved. In the meantime, working on the development of better intervention strategies and building education campaigns to reduce stigma will assure a safer and more inclusive environment for people living with schizophrenia and other psychotic disorders.