Development must be participatory

No excuse to exclude local communities from the conversation 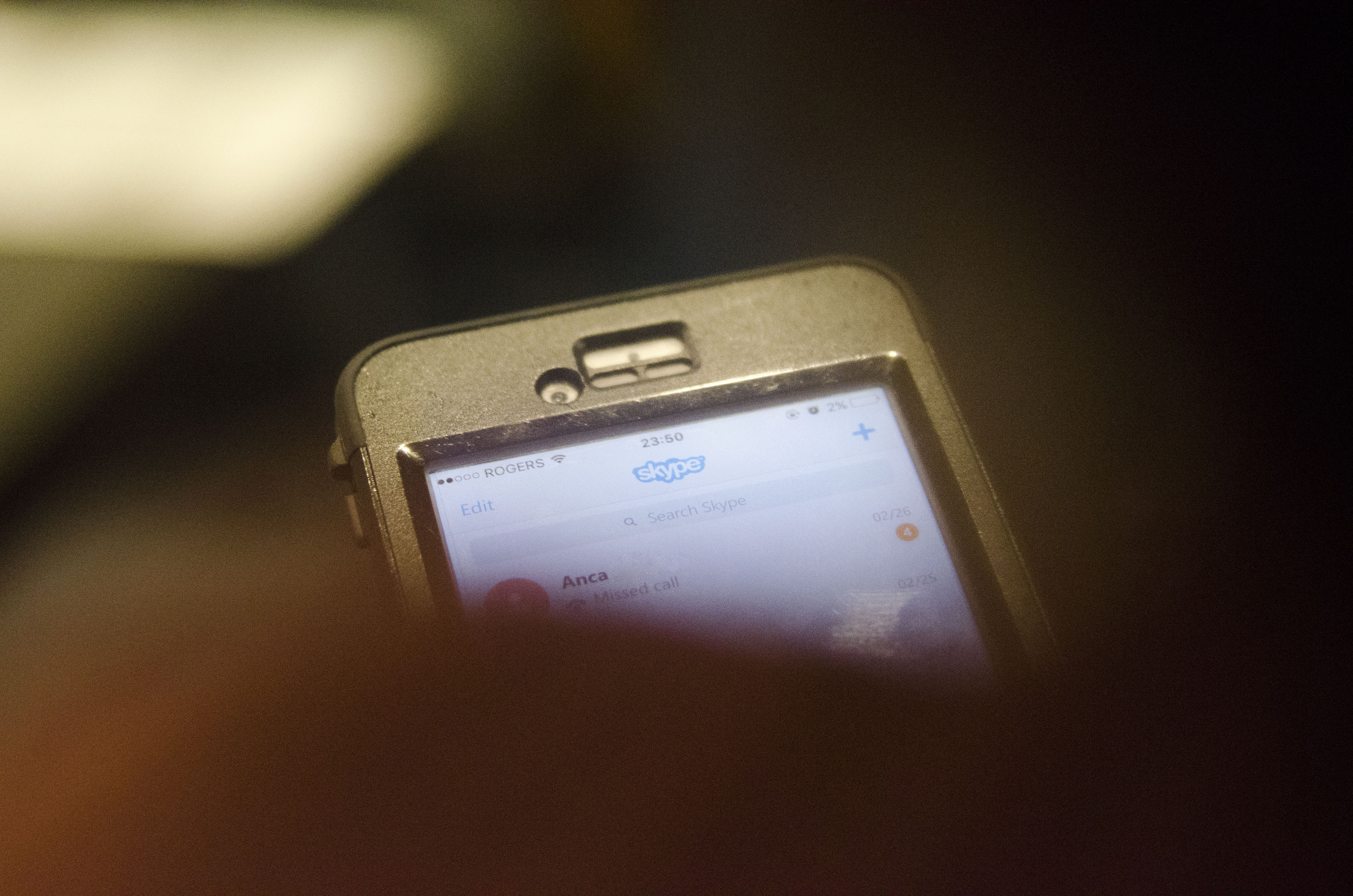 We are living in an age when it is simpler than ever to have direct conversations with people all over the world. This extends even to previously ‘inaccessible’ communities in countries that many in Canada and the U.S. want to support in the form of development projects. It has become commonly accepted in the academic world of development studies that direct consultation is critical when planning a development project.

I will be the first to admit that I have not always been faithful to this principle. I remember writing in a journal upon returning from a decisively failed development project in Central America, something along the lines of:

“Well, I couldn’t get ahold of the community beforehand, how were we supposed to know what they wanted? Why were they so hostile to me wanting to help them out? Who cares about the methods so long as the good intentions are there? Why don’t those ungrateful people appreciate my good will?”

The project was doomed before it began because the founder arrived already convinced that he knew what was best for the community without soliciting their input. It was made infinitely worse when he reacted violently after the community insisted they didn’t want his kind of development project. I left after five days because of the repeated threats of violence with a gut feeling that this project was not going to help anyone.

I think I’ve grown up a bit since then. While the project obviously didn’t fail solely on my account, I recognize that for me to call the people in that community “ungrateful” is counterproductive, insulting, and unacceptable. Any work done with that attitude would have been insincere, and work (especially development work) done without love is worth nothing.

The fact is, as any good international development student, blog, or professor will tell you, good intentions and an education from “the Harvard of Canada” aren’t enough.

The spirit of the times and shifting discourse around international development means that geographical distance is no longer an excuse for a development project that enacts neocolonialism – that is to say, a project that doesn’t consider the needs and desires of the community in question, opting instead to impose the will of the Global North on the Global South without the agency and informed consent of the people involved. It’s astonishing, and frankly embarrassing, that it has taken the Western international development community so long to figure out that the people directly affected by socioeconomic issues probably have the best ideas for how to fix them.

The push for participatory development projects has only come to the forefront of conversations about international development within the last decade. However, only in the last few years has the technology and infrastructure been created to make direct consultation with communities exceedingly simple.

Internet access is quite high in South America, Central America, and the Caribbean (61, 47, and 42 per cent respectively) and continues to rise. Apps like WhatsApp and Skype make the once daunting task of directly communicating with a community about their needs easier than it has ever been. Cheaper and more powerful smartphones further contribute to increasing internet accessibility. It is a cliché at this point, but we really are globally connected in ways that have never been seen before.

However, this global proliferation of technology and communications has been closely tied to neoliberal economic theory and ideology, which has given us a fixation on privatization and deregulation as the key to poverty alleviation. In simpler terms, it’s the wealthy’s old command to the poor to “pull themselves up by their bootstraps,” coupled with the belief that regulation is an inherent barrier to innovation.

In the development sector, these principles can be seen, for example, in the emphasis on entrepreneurship as a way of turning poor, disenfranchised Indigenous women in Latin America into ‘productive’ members of society. This offensive notion completely erases the fact that these women work ludicrously hard and are very ‘productive’ despite being dealt a lousy hand by history. Consider, for example, the major role that Indigenous women played in the 2000 Cochabamba Water War in Bolivia. The tech sector’s fixation on the whiggish “inevitable march toward progress” often comes at the expense of what a community actually wants, and in fact hides the agency of community members.

At a summit in Nairobi last September, Kenyan activist Ory Okolloh Mwangi expressed concern about “the fetishization around entrepreneurship in Africa,” arguing, “it’s almost like it’s the next new liberal thing. Like, don’t worry that there’s no power because hey, you’re going to do solar and innovate around that. Your schools suck, but hey, there’s this new model of schooling. Your roads are terrible, but hey, Uber works in Nairobi and that’s innovation.”

However, this is not to say that teaching Indigenous women the basics of running a business isn’t valuable, so long as it’s done with the consent and consultation of the community in question.

Such was the case with the winning project of the Spanish and Latin American Students’ Association’s SLASummit 2015 social entrepreneurship case competition, “Construyendo Consciencia Femenina.” A community of mostly Indigenous women in Guayaquil, Ecuador, that reported very high instances of domestic violence, wanted economic independence by way of running their own beauty salons. Working with local leaders, the student team designed curricula for these women to learn the technical skills and the basics of running their own businesses, and the project has been a resounding success. While this is not a permanent solution to the grave issue of domestic violence in the area, it was an important step through which the women claimed more agency and ownership over their futures.

The forces of market globalization are difficult to stop – it’s no secret that the North American Free Trade Agreement (NAFTA), the Trans-Pacific Partnership (TPP), and other trade deals are negotiated by politicians with minimal input or respect from the people they claim to represent. Changing that process is a complicated and systemic issue that we as students don’t have much power to change.

In a microeconomic context, on the other hand, especially in the world of development projects operated by NGOs, we have the ability and obligation to obtain the consent of the communities we want to help. We owe it to them to make sure that their voices are heard, and that they are involved 100 per cent of the way. With the advent of new communication technologies and their increasing accessibility, we no longer have any excuse not to get this consent. In the age of information, ignorance is a choice.

The fear of being publicly condemned by left-leaning critics for enacting neocolonialism or imposing Western values upon a disadvantaged community should not be a reason to give up on a great idea to alleviate extreme poverty – but the previous paragraphs should inform how we go about the realization of development projects. I encourage any student of international development who is disillusioned by the proliferation of development projects that are simply variations on a theme of colonialism dressed as “progress” to consider instead what they could do if they were given a chance to get directly in touch with the concerned communities.

Participatory development models are not perfect; development projects are very much trial-and-error, no matter the model. However, when a project is developed according to the desires of the community in question, the feedback and improvements over time become much more meaningful.

Vincent Simboli is a U4 International Development Studies and Hispanic Studies student, and is the co-chair of SLASummit. To contact him, email chair@slasummit.com.