Through revolution with love 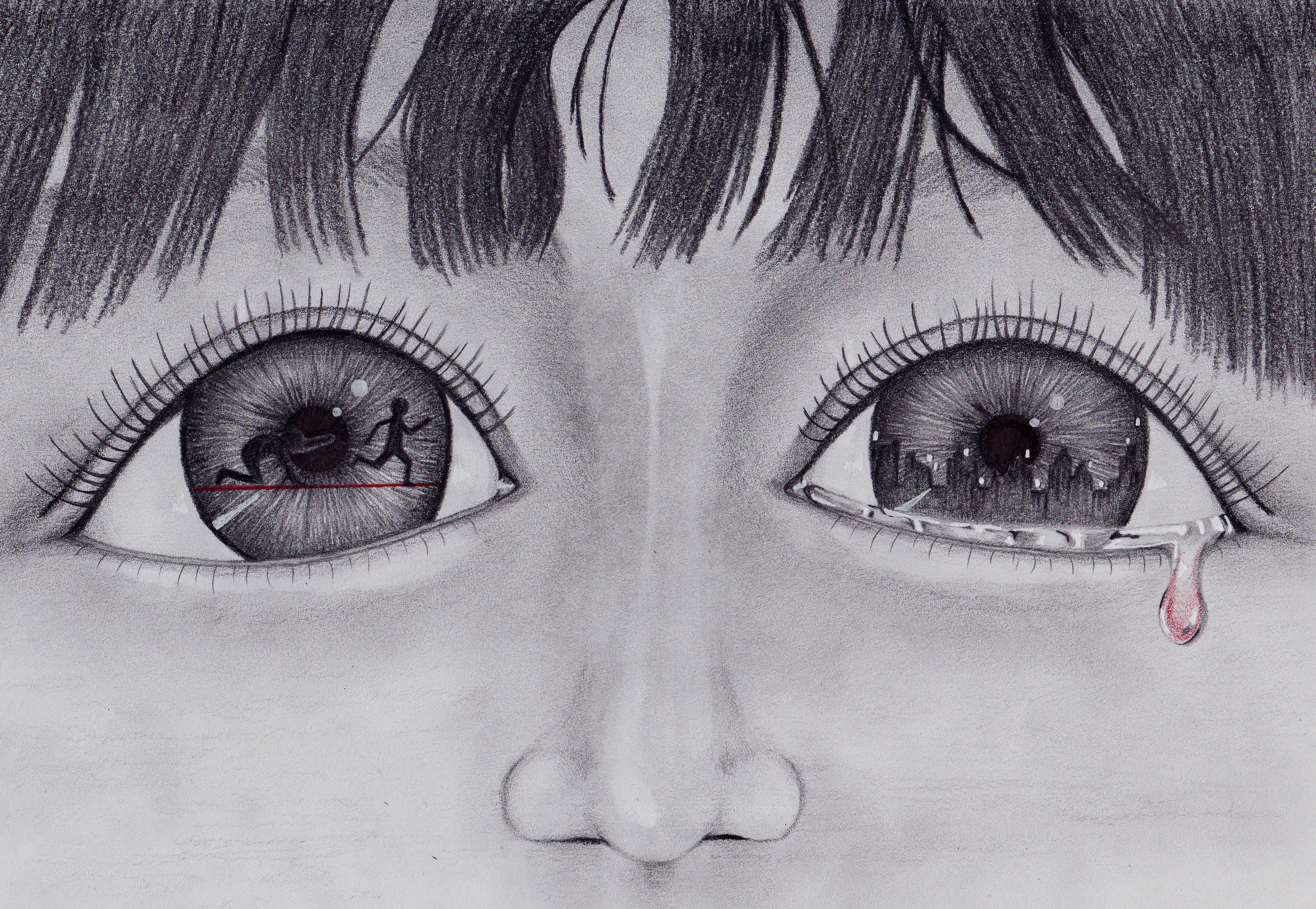 In the documentary A Syrian Love Story, director Sean McAllister depicts the heartbreaking narrative of left-wing Syrian activist Raghda Hassan and Palestinian activist Amer Daoud, two political dissidents who meet in the brutal prisons of the Assad regime and fall in love. It was filmed over five years and released in 2015, with the Montreal premiere taking place on Febraury 1, hosted by Cinema Politica Concordia. The story begins in Syria’s Yarmouk Palestinian refugee camp in 2009, where Amer and their three children Bob, Kaka, and Shadi eagerly await Raghda’s unexpected release. Soon after, Raghda is incarcerated again, this time for publishing a book about her and Amer’s love story in prison.

The film portrays the struggles of ordinary people in a crumbling system. At the Cinema Politica Concordia screening of the film, McAllister said that the project was often questioned by the BBC, and the moviemaker was pressured to conduct other missions in neighbouring countries instead of shooting a Syrian documentary. Despite this, the filmmaker wouldn’t let it go, returning to Syria to work on the project secretly.

As the Arab Spring protests develop in Syria in March 2011, the documentary follows Amer, his children, and the crowds of peaceful protesters as they march to demand the release of political prisoners and freedom of speech under the Assad regime. They are all severely beaten and arrested by government forces. The documentary presents international media coverage of the protests leading to the release of political dissidents as part of sham “reforms,” – Raghda is among those released, but her return home is far from cheerful. The torture she suffered in prison has left a lasting mark on her psyche, as she is haunted by flashbacks and nightmares of the tortured bodies of prisoners condemned to the interrogation techniques of the Mukhabarat, the military intelligence agency. As portrayed in the film, Raghda was not an exception to brutal beatings as punishment for holding membership of the opposition and “betraying” Assad.

Through personal narratives, the film departs as much as possible from the dehumanizing coverage of Syria often apparent in Western media. It does a remarkable job of giving a powerful voice to the protagonists by capturing the intimate family moments where each person struggles with the destruction of their old lives. Political contextualization is kept to a minimum, and the film instead highlights the impact that the conflict has on the family’s psyche. McAllister stated after the film screening, “I wanted to show what the media [doesn’t] cover.”

No stone is left unturned in the hunt for dissidents, and McAllister soon finds himself in prison for having filmed Raghda and Amer. He is later released, as the demonstrations multiply and the army focuses its efforts on shooting protesters in the streets. McAllister intertwines the recollections of the characters with brief shots of protests, but puts more emphasis on the strong emotions of each character during pivotal moments in their personal lives. The close-ups portray the blunt reality and intimate battles, making it difficult for viewers to look away, and the charming eloquence of the protagonists makes it just as difficult not to listen.

As Syria becomes excessively dangerous for the family, they flee to Lebanon in 2012, where Raghda quickly decides to leave Amer and the children to continue her activism in Syria. Raghda eventually returns, although it is never clear why or how, and the family is granted political asylum in France due to Raghda’s reputation as a political opposition figure.

The editing of the film preserves its authenticity with the jumps from one year to the next, and creates a sense that a lot of context was left behind. However, in those rough transitions from one scene to another, there is a consistent focus on portraying the family’s struggles. The divide between the lovers grows in the face of Raghda’s distance from the heart of the revolution. She remains a relentless activist, and is forced to balance time spent with family and her devotion to establish justice.

McAllister includes himself in the documentary, following the couple in Syria and mediating between their endless disputes. Among the most haunting images is the bathroom vignette displaying the dark markings on the wall left by Raghda after her suicide attempt when she discovers Amer’s infidelity. This event marks the beginning of an end between them, and McAllister’s close-ups starts to feel more intrusive as he probes into each one’s deep wounds with questions or silent filming.

Despite the heaviness of their exile, the protagonists manage to find slivers of humour, and the viewer can’t help but smile at the endearing moments they share fawning over their youngest son Bob. It is obvious that great love remains between the children and their parents and between all of them and Syria, even as it fades between Raghda and Amer. The scenes at the end of the movie are especially decontextualized, but eventually the viewer understands that Raghda has left to work as a cultural advisor for the exiled opposition government in Turkey. Everything from the beginning of the documentary has changed, and the last scene shows Amer cutting leaves in his small garden in France to a backdrop of silence.

In the question & answer session on Monday, McAllister said that even though neither Raghda nor Amer could make it to Canada, Raghda sent him an email to pass on to the audience: “The Revolution is alive. Keep hope.”

Perhaps, the most powerful aspect of this film is that all these events are real and undeniably striking with the deadly crackdown against political dissidents continuing in Syria to this day. A Syrian Love Story is profoundly compelling, because of the relatability of losing love, fighting for freedom, and striving for change politically and individually.