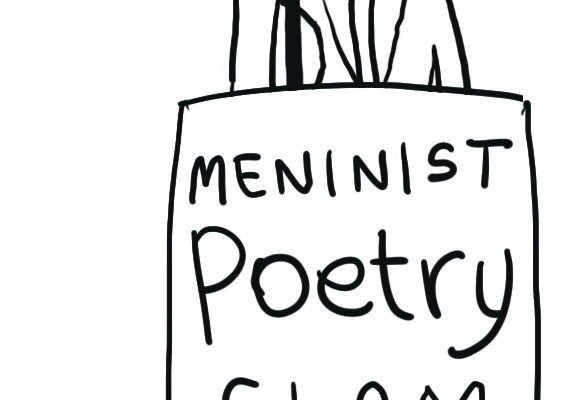 I have been a Men’s Rights Activist
since 1987.
What has been happening is vicious bullying of men;
a Femifascist dictatorship,
more or less.

I was studying for a Graduate Diploma
in Political Science.
No Feminist has ever proved that men are privileged
and that women are disadvantaged.
Feminist dogma.

Grotesque Anti-Male Bias:
The notion
that the predominance of men in decision-making positions
proves that men are oppressing women.
I am concerned.

In my book, “Sex, Lies & Feminism”
I wrote:
Helen-Clark-style Lesbian Feminist matriarchies
are a threat to Western civilization;
hostile to so-called “Patriarchy”.

You want to imprison men for saying things that women do not like!
My criminal case,
this is not just about me.
The Police are a bunch of man-hating sexist scum,
just a women’s poodle.

I do not know how many allegations made by women against men
are false.
But, Sport is men’s great disadvantage in the Sex War –
women are controlling men by letting them have beer and sport!
A form of bullying.

Men only have rights when they are viewed as possessions of women!
They Treat Men Like Mushrooms.
I am concerned with the pay equity process.
He NEVER invites Men’s Rights Activists
to make any jokes.

A proposed Matriarchal flag design was rejected.
But why
didn’t you ask for comment from men’s groups?
Returning Spain to the days of the Inquisition,
you treat Masculists as the enemy!

A bunch of vicious, incompetent, man-hating moos!
They oppress (bully) other men,
for they had no Men’s Rights activists.
The undermining of “Patriarchy” is a form of Matriarchy,
which is what we have.

I proved the existence of a Feminist conspiracy.
No Male Studies courses
in totalitarian-Feminist universities!
“We have to submit to this irresistible wave!”
There is no coherent alternative.