1968 chairperson of political science association talks to The Daily 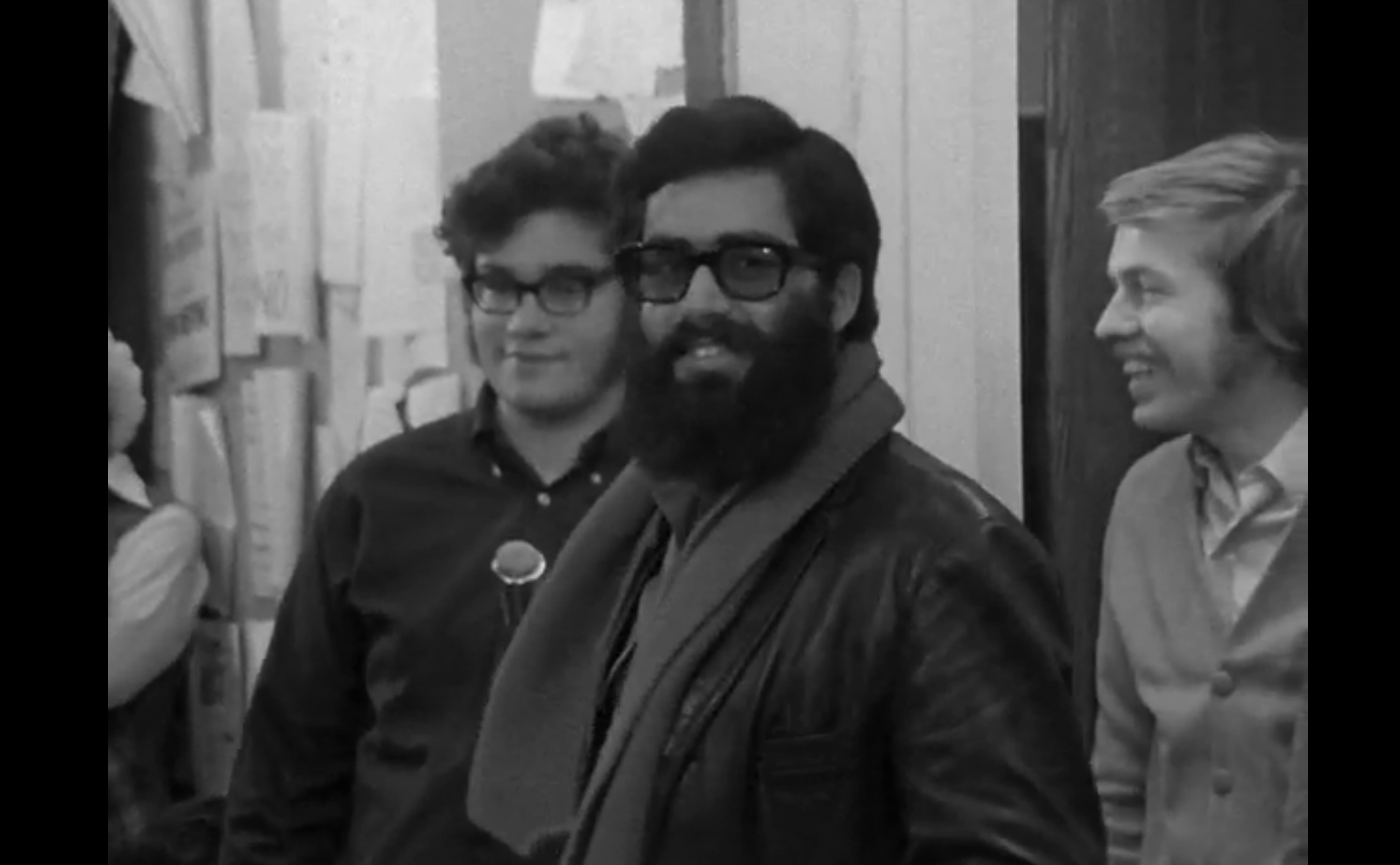 On November 26, 1968, the McGill Political Science Association (PSA) went on strike to protest lack of student input in curriculum and hiring, as well as a lack of diverse political opinions in syllabi. Political Science students occupied the fourth floor of the Leacock building for ten days, with the strike ending in a student victory. Arnold August was one of the leaders of the strike and chairperson of the PSA at the time, and is now an author, journalist, and lecturer. Following a panel discussion organized by the Political Science Students’ Association (PSSA) on February 8, August spoke to The Daily about parallels between the 1968 strike and the 2012 Maple Spring strike, as well as the challenges of student mobilization.

Arnold August (AA): I think the important thing was – and this is similar to the student [movement] in 2012 – that it was a grassroots movement. And there was leadership, of course, but it was a collective leadership. It wasn’t based on individual personalities.

Now, in 2012 […] you had a very small group of students who were encouraged by the Liberal Party, by the Quebec judicial system – the courts – to get injunctions against the picket lines. The only argument that these students had was “I have a right to my education.”

As they were breaking through the picket lines with the help of the police, the students who were in favour of the strike were taunting them, “je, me, moi.” In French that means, basically, “me, myself, and I.” In other words, they were only concerned with their own well-being and completely oblivious of the collective well-being of students.

“In other words, they were only concerned with their own well-being and completely oblivious of the collective well-being of students.”

Students then, in 2012 as in 1968, were not just demanding, in our case, a more pluralistic series of subjects, but we also wanted the University to be not oblivious to what’s happening in society. And that was also one of the main demands put forward by the student movement in 2012. It was not just for the students, but for the future of Quebec society. In this case students had the right […] not to be indebted for years to come because of an education.

MD: In 1968, you said students voted “overwhelmingly” for the strike, whereas in 2012, only 3 per cent of McGill students were on strike. What was it about the political climate or the demographic of students in 1968 that allowed for that kind of mass mobilization?

AA: In McGill in 1968, there were other activities taking place for the CEGEP strike at virtually the same time. You also had the struggle against the war in Vietnam […] in the U.S. as well as in Canada and Europe. So at McGill, even if we may have been a bit detached from the rest of Quebec, this student movement […] was so engulfing that it overrode any difference that might exist between McGill and the rest of Quebec society. It was more of a global situation.

“So at McGill, even if we may have been a bit detached from the rest of Quebec, this student movement […] was so engulfing that it overrode any difference that might exist between McGill and the rest of Quebec society.”

I was very influenced in terms of the U.S. attempt to smother the revolution in Cuba – [I was] against U.S. interference in that country. And, of course, what struck me the most in 1967, 1968, which formed my thinking, was the war in Vietnam. Not too long after that, you had four students who were killed at Kent State University for protesting against the war in Vietnam.

Also in ‘67 and ‘68, there were draft-dodgers from the United States who came to Montreal, some of whom became students at McGill University. So, you see, it was a worldwide movement at the time.

MD: There’s a lot of student apathy, elitism, and privilege insulating McGill students from societal issues, and universities are inherently hierarchical institutions. How does this hinder student mobilization?

AA: I think that’s true – inherent in McGill. It’s very oligarchical, very elitist, it’s a wealthy university. […] But this also creates a contradiction within itself. Even though it’s an “elite” university, and that the students who attend here are perhaps a bit better off than students in other universities, they’re still youth. And youth necessarily are looking to their future, for a better future. […]

Generally, youth are looking at how to change things, they more easily identify injustices. Whereas the older generation is more prone to accepting that this is the way it is, they don’t get shocked by what’s happening in wars, and people being killed, or, for example, the Israeli occupation.

“Generally, youth are looking at how to change things, they more easily identify injustices.”

MD: What advice would you give to students trying to mobilize at McGill, and beyond their university careers?

AA: I’m talking to you about that experience [of the 1968 student strike] almost five decades later – you don’t forget it. I still have the same ideas now that I had in 1968. They called me a Marxist revolutionary – yeah, I’m proud to be.

I’ve been able to expand my objectives to go way beyond the two- or three-year experience at McGill. […] I think the most important thing is to not give up on your principles. I had my principles in the 1960s, and I have the same ideas now.

“They called me a Marxist revolutionary – yeah, I’m proud to be.”

The university administration is very aware that people are only here for three or four years, and they try to weather the storm […] but then other young people are coming to university as well, with the same ideas, the same aspirations.

Students come and go, but the principles of youth – against the status quo, in favour of justice, against aggression – that’s permanent.