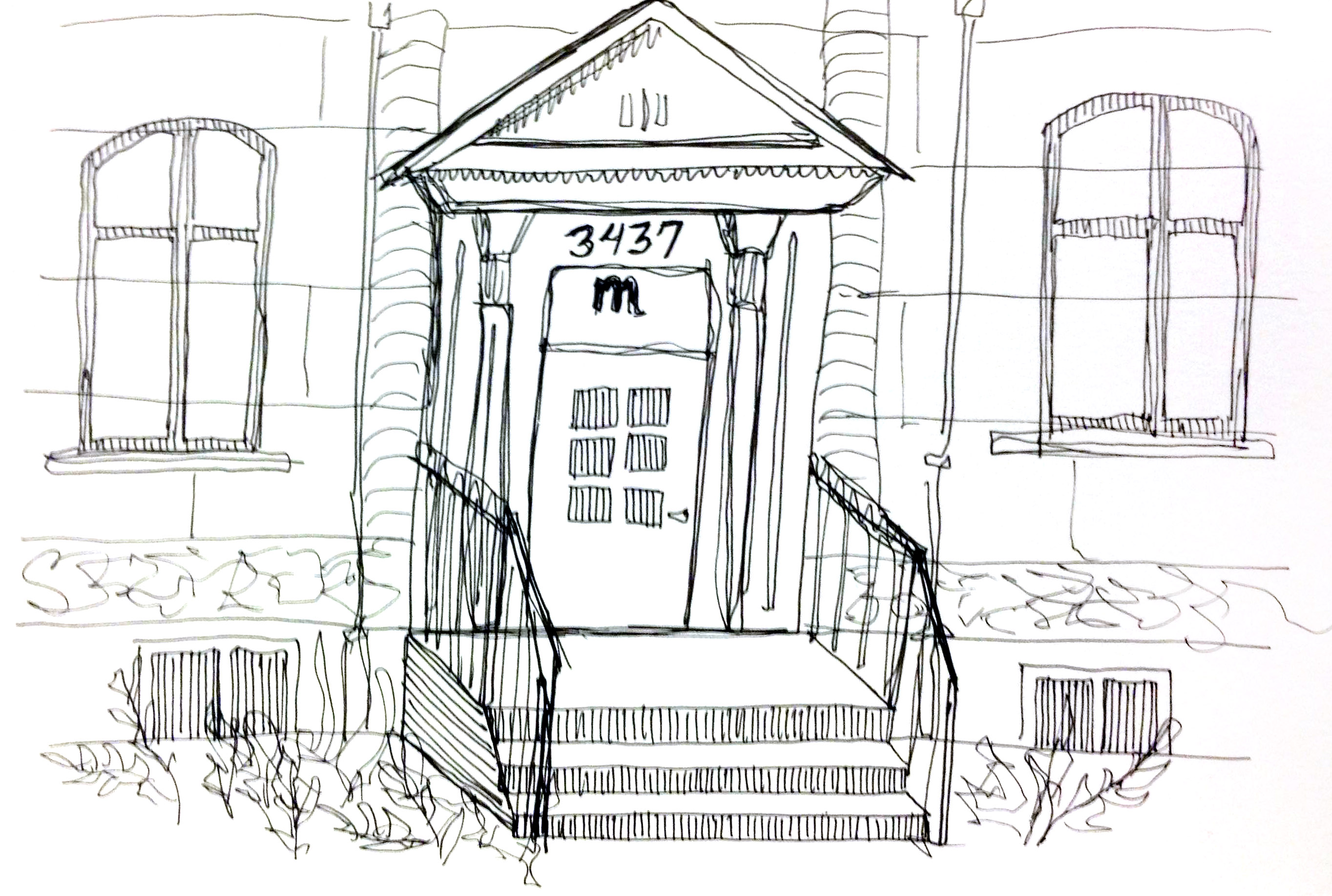 In 2012, The Daily investigated severe governance issues at the McGill Association of Continuing Education Students (MACES). The Daily has recently received information from inside sources alleging that these problems were never fully addressed, and that transparency remains a major point of contention within the association.

Recently, two MACES board members, VP Finance Ghassan Berro, and senator and non-voting member of McGill Board of Governors Nely Gaulea, resigned from their duties. As a result, MACES has called for early elections, the nomination period for which started on January 25, to fill these vacant positions.

In an email to The Daily, Zaher Agha, MACES VP Internal, speaking on behalf of the MACES board of directors, stated that Berro resigned because he felt he could no longer commit his time to MACES and Gaulea resigned “due to personal reasons that [the board was] not made aware of.”

When asked about the potential of continuing governance problems at MACES, Agha said, “MACES has been working hard to introduce a real change to the organization in order to improve services and increase transparency, therefore we had a plan that included major initiatives and reversals of previous decisions.”

In an interview with The Daily, a MACES insider, Leah*, emphasized that lack of transparency remains the major issue at MACES. According to her, the governance problems of 2012 have not been adequately addressed.

Leah provided an example of decision-making problems among the board members. According to her, in a meeting to decide whether to offer a Microsoft Excel course to students in the Fall or Winter semester, a majority of the board voted not to offer the course in the Fall semester.

However, MACES President Sean Murphy, who still holds the position, “was pushing for it, […] wanting to impress the school [and show] that he’s doing great stuff for students. [He was implying that] everyone on the board needs to vote for this, because the president will look bad if not,” Leah said.

“[He was implying that] everyone on the board needs to vote for this, because the president will look bad if not.”

Ultimately the board came to a compromise that the course would be offered in the Fall semester on the condition that sufficient students signed up for it within a week.

After a week, Murray was to inform the other members of the result, in accordance with MACES bylaws, but Leah said this did not happen.

“To this day, I don’t know […] if we had the number of registrations needed,” she said.

The Daily reached out to Murphy for a comment, but was not able to acquire one.

A MACES Bylaw Review Committee was formed in September. According to Jack*, a member of the committee who wished to remain anonymous, “As a group, I think we realized that the bylaws weren’t […] up to date, and they weren’t really comparable to [those of] other student associations.”

Leah brought up another problem with the bylaws, regarding the VP Internal’s mandate to “take, prepare, and circulate minutes of all such meetings.”

The MACES website has a section to post meeting minutes but it has not yet been set up. According to Agha, “minutes are being taken at every meeting and are held in the office as per the bylaws […and] are presented to the audit firm at every financial year.”

While the MACES bylaws do not stipulate how these minutes should be circulated, Leah maintains that as long as the meeting minutes are not posted on the website, students will be kept unaware of decisions that are being made.

“As a group, I think we realized that the bylaws weren’t […] up to date, and they weren’t really comparable to [those of] other student associations.”

Julia*, another MACES insider who wished to remain anonymous, added that MACES was “trying to increase the awareness among students,” but it is still the case that not all students are aware of the association, as communication remains a problem.

Jack continued to explain that the conflict of interest was not an isolated instance, pointing to similar conflicts of interest. He gave an example of a committee meeting at which one member proposed auditing a document and hiring someone with special certifications to do so.

The member added that it made sense and “it was a great way to show that we are transparent. But he proposed right after that he be the one to do that, since he’s certified,” said Jack, noting the obvious conflict of interest.

Improvements and future of MACES

With the upcoming elections, there is hope that MACES will increase its transparency and solve these issues. Agha believes that MACES has greatly improved since 2012, especially now that there is a plan in place, reversing previous decisions with major initiatives.

In an email to The Daily, SSMU President Kareem Ibrahim said, “[MACES has] been great to work with and is making huge strides to improve. […] They’ve been trying to run a referendum to opt-in to Student Services for a while now and are making plans to do it this semester.” Unlike in 2012, MACES now has representatives at Senate and other committee meetings, as well.

“I really hope that there will be a change, but I don’t know how feasible that is.”

Ollivier Dyens, Deputy Provost (Student Life and Learning) also told The Daily in an email, “We meet with MACES on a regular basis […] to address issues, challenges and projects.”

Leah said, “We cannot deny that there is always room for improvement, and as [with] any other entity there [are] always some challenges that arise, but […] we are genuinely concerned and are working hard to best represent those who have trusted us and elected us as representatives.”

With the recent resignations and three more board members finishing their terms this semester, elections will be very important for the association to move forward.

But Leah and Mark*, another inside source, both expressed concern for the future board members. “I really hope that there will be a change, but I don’t know how feasible that is,” Mark said.

*Names have been changed.