Terrorism and its beneficiaries 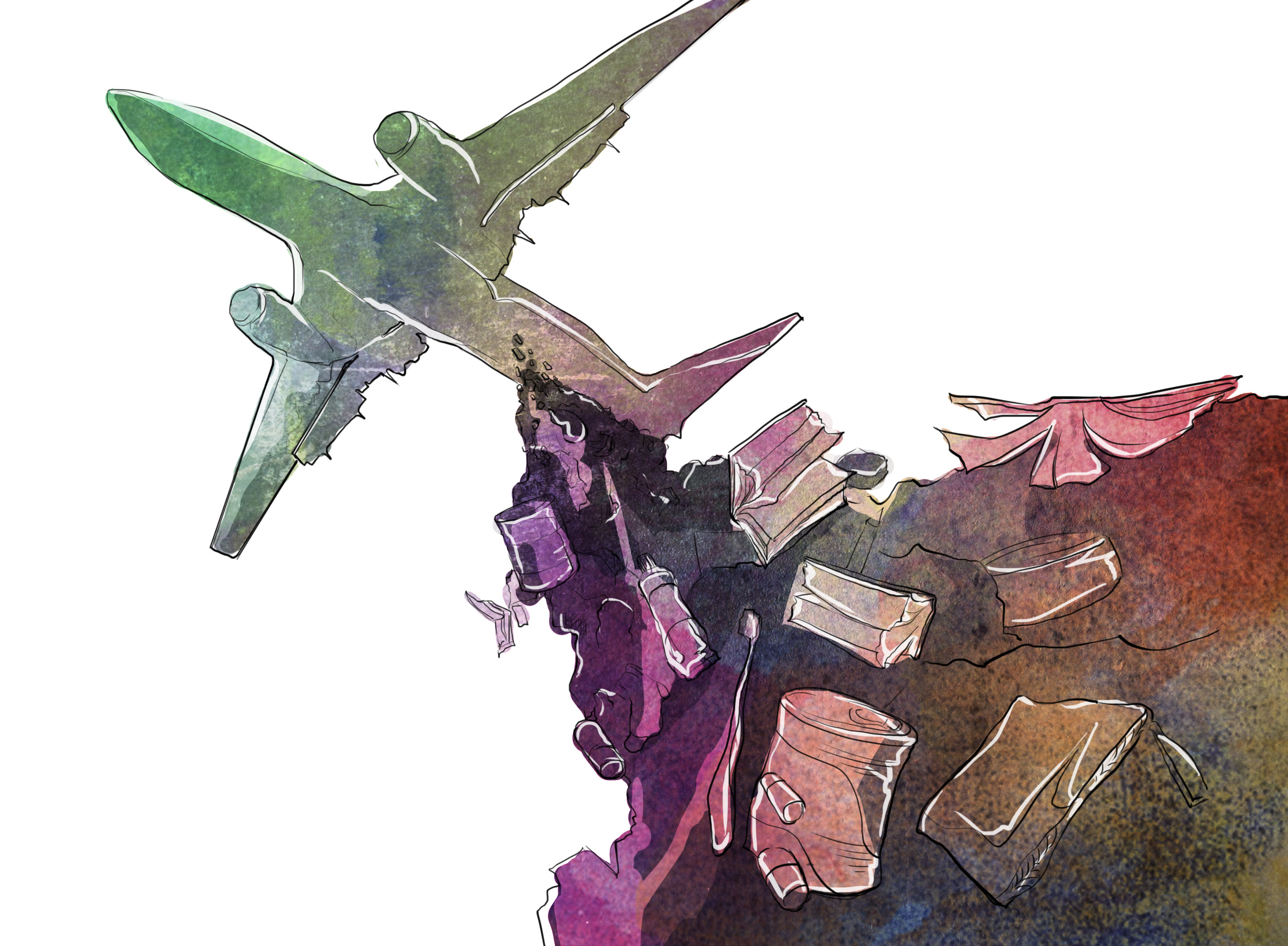 As we try to make sense of the new divisions and conflicts that shape our world, it is questionable whether neutrality remains a viable option. Today, the actions of Daesh (the “Islamic State”) leave no space for compassionate understanding, forestallment, or policies of appeasement. Daesh’s ideology has a number of similarities with fascism: its ideology of cultural superiority and the means and circumstances through which it summons popular support are reminiscent of European fascist cells during the interwar period. Daesh’s fascism parallels European fascism not only in its hatred toward diversity, otherness, and individual rights, but also in its relationship to the capitalist class.

Both resurgent European fascism and ‘Islamic’ fascism recruit populations who are economically marginalized and feel powerless because of their alienation from the political process. According to Russian revolutionary Leon Trotsky, fascism is a “plebeian movement in origin, directed and financed by big capitalist powers.” In Europe, fascism has built its ideology around the construct of the nation state, whereas in the Middle East, where the states are postcolonial artifacts, fascism builds around both ethnic and sectarian lines. Despite this difference, Trotsky’s description remains disturbingly accurate in the case of Daesh, which has been reported as receiving direct funding from rich individuals in many countries, both Islamic and non-Islamic. These individuals – who benefit from Daesh’s lucrative oil trade, for example – seem determined to maintain and capitalize on Daesh for as long as it can prove useful to their economic interests. In the West, a sector of the capitalist class also profits from terrorism and war – note, for example, how the stocks of weapon manufacturers surged after last November’s Paris attacks.

In the days after the Paris attacks, there was a deliberate attempt by the ruling class to capitalize on the attacks by multiplying the terror effect on the population.

The fascist character of Daesh has also proven extremely useful for the European political elite, notably in France, where it has been keen on taking advantage of the attacks to promote its own agendas. In the days after the Paris attacks, there was a deliberate attempt by the ruling class to capitalize on the attacks by multiplying the terror effect on the population, in particular through the French government’s ban on public demonstrations. This manipulation has helped to align the population with the government, give increased powers to security forces, and restrict political dissent in ways unrelated to terrorism, such as the repression of climate change activists during the COP21 conference. Ruling elites routinely manipulate the fear created by terrorist attacks into an opportunity to consolidate their power. By appealing to fear, the ruling class is able to further propagate it and use it as a form of social imposition and control. In this context, the state has the opportunity to reassert and legitimize its monopoly on the use of force.

‘Islamic’ fascists in the Middle East and resurgent xenophobic elements in Europe are now entangled in an escalating feedback loop that works for the benefit of both – Europeans fear terrorism, and their violent backlash stimulates the hatred that helps fuel recruitment for terrorist organizations. Refugees from Syria and other warzones who cross into Europe may soon find themselves trapped between Scylla and Charybdis: trying to flee Daesh, they can only hope to be spared from the aggression of Europe’s xenophobes. Meanwhile, capitalists and governing classes manipulate terrorism and use it to their own advantage, cynically creating opportunity for themselves amid global catastrophe.

Constantinos Yanniris is a PhD candidate in the Department of Integrated Studies in Education. To contact him, email constantinos.yanniris@mcgill.ca.