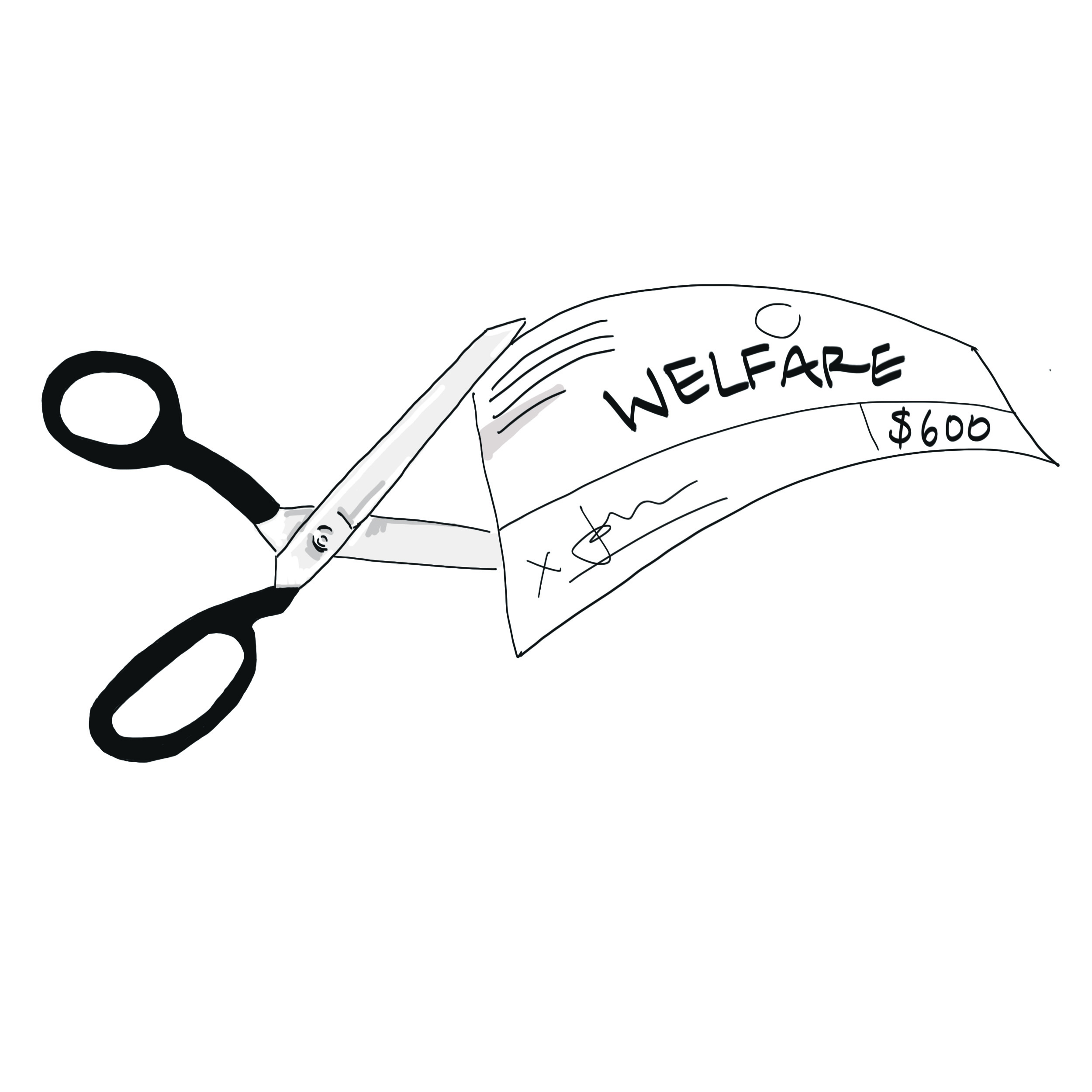 The alarming change to Quebec’s welfare system proposed by the provincial government last year will be subject to public consultations at the National Assembly next month. If passed, Bill 70 would oblige first-time welfare applicants to participate in a work placement program and accept any job the government judges to be suitable if the participant is deemed able to work. Those who don’t participate would face increasingly punitive measures as drastic as having their welfare cheques cut in half. While the bill supposedly aims to “break the cycle of poverty,” if passed, it would further disadvantage those it claims to be helping. Failing to address the causes of poverty, this bill proposes to do exactly what a welfare program shouldn’t: exacerbate the cycle of poverty by punishing welfare recipients instead of supporting them.

The program requires participants to “accept any offer of suitable employment,” and those enrolled for at least one year would receive up to $250 per month additional to the basic welfare sum of $616. However, new welfare applicants who do not participate could lose up to half their benefit. “Suitable employment” could be defined at the discretion of a government agent who would oversee the participant’s job search and trainings. There is nothing in the bill that limits the distance a person would have to travel to their job; a participant could then be forced to take a job that would require long commutes or even moving. The vague language of the bill thus gives individual government employees the discretion to compel participants to take jobs that could negatively impact, for example, their families or their mental or physical health.

Minister of Labour Sam Hamad’s framing of welfare as an “act of generosity” from Quebec taxpayers, and his call for coercive measures to push welfare recipients to “make an effort” in return, perpetuates the harmful idea that welfare recipients are lazy. In fact, the focus on incentivization is misguided: those who can find suitable employment generally seek to do so without prompting. Hamad himself has even said that other incentive programs haven’t worked. This program would then merely penalize those who aren’t able to find employment that they themselves deem suitable. As such, the fictional necessity of incentivization only serves to justify harmful austerity measures that disproportionately affect those already in precarious situations.

Instead of alleviating poverty, Bill 70 would push people who don’t comply to its regulations deeper into poverty. It would only worsen the effects of this government’s ongoing austerity measures that have resulted in cuts to social programs and jobs, in turn causing many people to be unemployed or require benefits in the first place. Welfare is a basic and necessary social service, and the lives of welfare recipients should not be toyed with in pursuit of a misguided agenda.