Not many opportunities to help in Milton-Parc neighbourhood 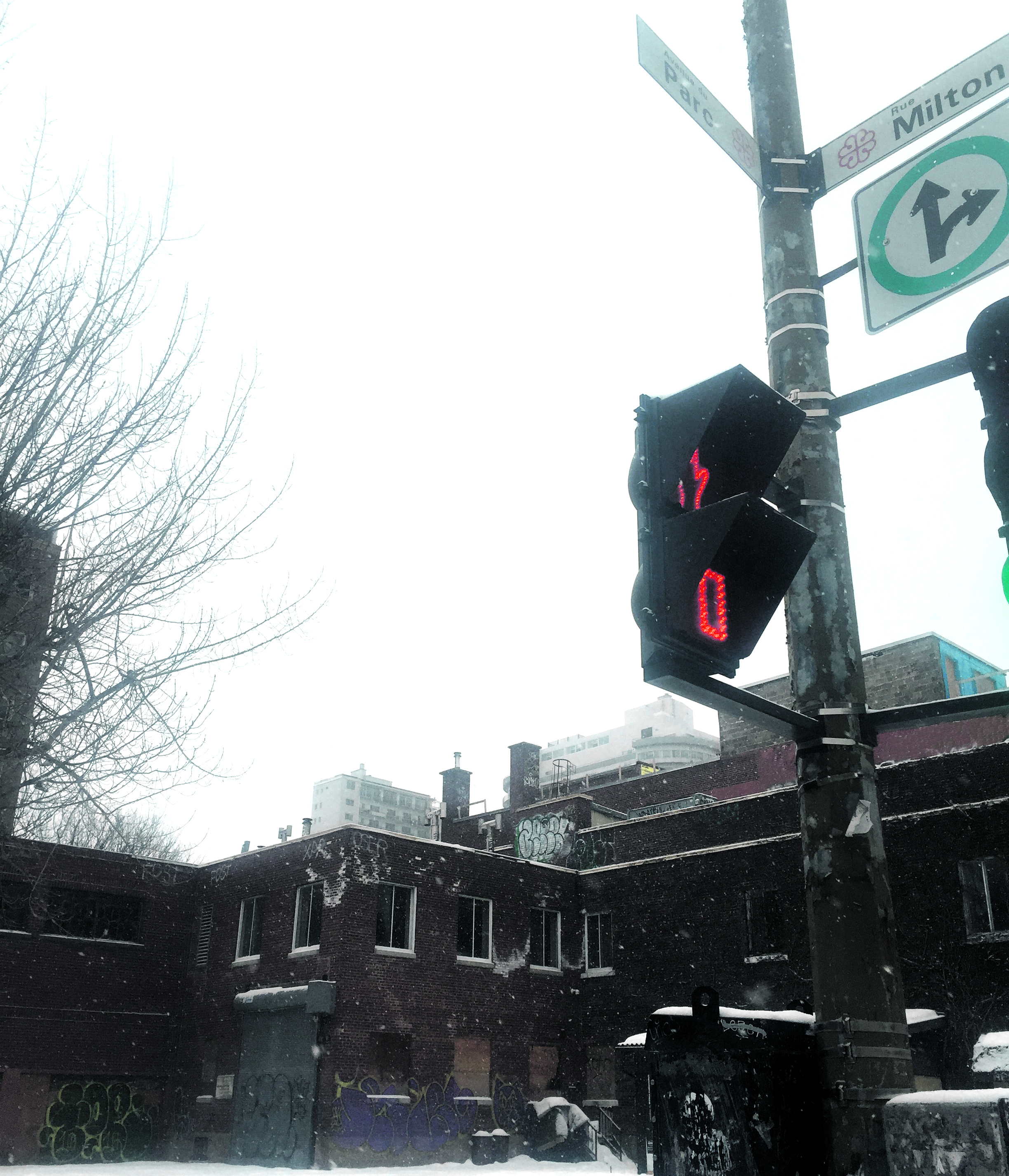 With the federal government’s announcement that Canada would take in 25,000 Syrian refugees, followed by the first arrivals over the holidays, Canadians have overwhelmed charitable organizations and student groups with their desire to help the incoming refugees.

While the McGill community has seen a wave of student interest in helping these refugees, there is a notable lack of opportunities to get involved within the Milton-Parc neighbourhood.

Several charitable organizations have been helping refugees, even before the government’s announcement, such as Action Réfugiés Montréal. In an interview with The Daily, Paul Clarke, the executive director of the organization, emphasized how the organization has been “inundated with all kinds of people since September and much more intensely since November.”

“We had people who got in touch with us around December 15, saying that they were going to cook a big meal.”

“We had people who got in touch with us around December 15, saying that they were going to cook a big meal, [asking] ‘Do you know any Syrians who are going to be alone? Have them come our way, we’ll have them over for Christmas dinner,’” Clarke said.

People have been mainly trying to help by donating clothes or furniture, and offering to tutor refugees in French. Clarke emphasized that Action Réfugiés Montréal and other organizations have been overwhelmed with clothes, and “no one knows what to do with clothes anymore, so that has certainly stopped.”

Such high levels of donation prompted Human Concern International, another charitable organization that helps refugees, to open a clothing store in Laval. In an interview with The Daily, Yazan Nasreddin, the Montreal manager at Human Concern International, explained that, at this store, “a refugee can come with [their] family and pick up anything they want from the store, free of charge.”

“No one knows what to do with clothes anymore, so that has certainly stopped.”

Human Concern International is working with the McGill and Concordia Syrian Students’ Associations (SSA) to encourage students and those living in urban Montreal to get involved. Nasreddin mentioned the possibility of opening a store in central Montreal, similar to the one in Laval, but so far there are only drop off locations for food and clothing downtown. The two SSA groups not only work with Human Concern International, but also came together with other groups to form an umbrella organization called the Canadian Alliance for Syrian Aid (CASA), through which people can donate their time and supplies.

In an interview with The Daily, Yara Hammami, president of McGill’s SSA, said, “The SSA, as you can imagine, deals with students and student affairs. […] So that is what we will continue to do as part of CASA.”

The McGill SSA has created a form for those interested in helping refugees that asks for information about the potential volunteer and how they can help. The form facilitates volunteer coordination by allowing the SSA to contact potential volunteers on a case-by-case basis, especially if they are eligible to become tutors.

Hammami added, “We started on Facebook, but we got over 1,500 responses, which was incredible.”

While many students want to help refugees, there appear to be no direct opportunities in the Milton-Parc neighbourhood, an area largely inhabited by McGill students.

Clarke explained the lack of opportunities, saying, “One thing to consider is that, certainly with the privately sponsored refugees, they are likely to live close to their sponsor. Most of the Syrians that we’re aware of here live in Ville Saint-Laurent [or] in Laval.”

When asked if he knew of any events or ways people could help out in the neighbourhood, Clarke responded, “Not specifically, no.” Hammami added that she wasn’t sure about the Milton-Parc area because to her knowledge there aren’t many members of the SSA living there.

“Most of the Syrians that we’re aware of here live in Ville Saint-Laurent [or] in Laval.”

However, the McGill community – especially the students – has rallied to help the refugees. Students in the Solin Hall Living and Learning Community have been tutoring Syrian refugees in English and French since November. Other students have been meeting with newly arrived refugees and volunteering to help out with donations.

The University itself has taken action. According to Robert Ishimwe, an executive team member of World University Service of Canada (WUSC) McGill, the university “has committed to sponsoring four more student refugees, in addition to the two it already sponsors annually.” However, the commitment will not continue after this year, as WUSC lacks the funds to sponsor more students.

Ishimwe emphasized the need to find a sustainable way to help refugees. “Just like any other disaster, the recent crisis is going to be a distant memory in most of us very soon, although millions of people are still stuck in a refugee camp,” Ishimwe said.

Hammami also told the Daily that she hopes “the enthusiasm is not just among McGill students. McGill students have been generous, but we do see a highly Islamophobic tone toward Syrians [in other areas of Canada].”

“McGill students have been generous, but we do see a highly Islamophobic tone toward Syrians [in other areas of Canada].”

On January 9, a crowd of refugees were pepper sprayed by an unknown man on a bicycle while attending an event at the Muslim Association of Canada Centre in Vancouver.
Hammami hopes the momentum of support does not fade – when the SSA began contacting students who filled out the form, “the response rate [was] not as enthusiastic as it was when they signed up.”

“The Syrian community can only do so much on its own,” Hammami continued, “but that’s why we’re really excited to involve people from the McGill community, because it’s so international, and from the Montreal community in general, because Montreal in itself is so welcoming.”