The importance of choosing the right cause 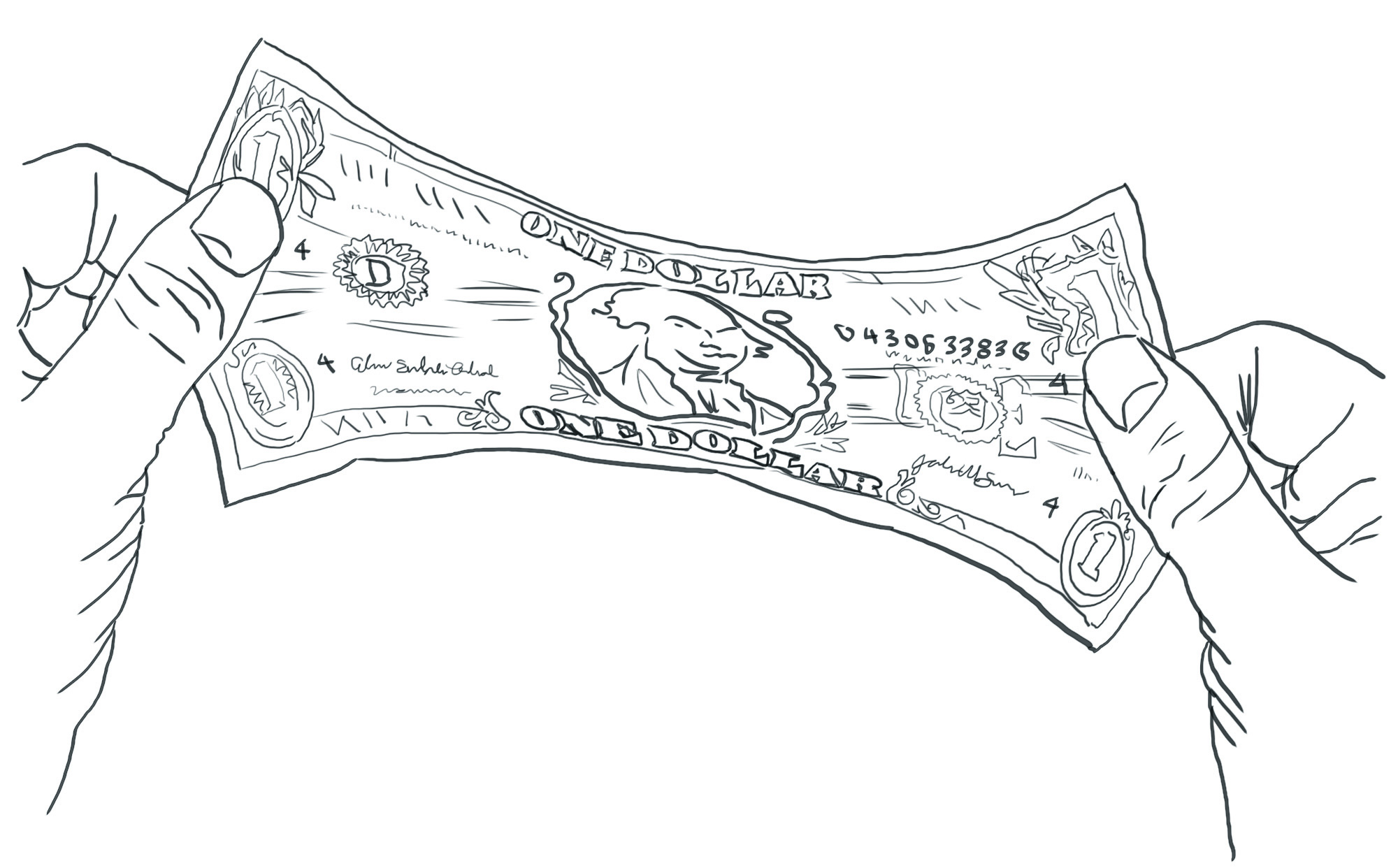 The Make-A-Wish Foundation estimates that as of 2012, the average cost of making a dying child’s wish come true runs somewhere around $7,500. At the same time, it is estimated that the Against Malaria Foundation (AMF) saves a human life for every $2,840 donated. Based on these numbers, choosing between these two charities is akin to having to choose between making one terminally ill child’s wish come true and saving the lives of two children. I think the right choice is somewhat clear.

For the most part, philanthropic efforts at McGill currently do not reflect the reality that charities differ vastly in their impact. As such, McGill organizations that give to charity could use a revamp in the way that they assess their work. Most often, giving on campus is evaluated based on the number of dollars donated. This approach is flawed, because what matters in philanthropy is not the amount of money you contribute, but the amount of good you accomplish with your donation.

The most important reason that we should evaluate our donations in terms of their impact is also the most obvious one: not doing so prevents us from doing our best. Sadly, very few social programs have been rigorously evaluated for effectiveness, and the results of the evaluations that have taken place have not been promising. David Anderson, vice president of the former Coalition for Evidence-Based Policy, estimates that of those rigorously evaluated programs that the organization has reviewed, around three-quarters have negligible or even negative effects on their beneficiaries.

By neglecting to evaluate the impacts of our contributions, we do not have the ability to maximize or even improve the outcomes of our work. Given the amount of time and energy that goes into philanthropic fundraising on campus, it is frankly wasteful not to take the final step of thoughtfully selecting a cause. If McGill groups want others to get the most out of their fundraising, which can reach $40,000 per event, they should consider focusing on vetted causes. If you are part of an organization that gives to charity, or you know someone who is, taking ten minutes to tell them about the world’s most effective causes could affect thousands of lives. That is what, for example, McGill student Valentine Granet did for the Global Food Security Club, who ended up protecting 880 children from intestinal parasites with the $440 it raised for the Deworm the World charity from its Colour Run in October.

Given the amount of time and energy that goes into philanthropic fundraising on campus, it is frankly wasteful not to take the final step of thoughtfully selecting a cause.

One way to find such effective causes is through GiveWell, a nonprofit charity evaluator that is part of the global community of people who share this philosophy, known as “effective altruism.” It has four recommended charities, each of which is evidence-backed, cost-effective, and capable of using more funding effectively. These charities work toward causes such as providing insecticide-treated bed nets to protect people from malaria or treating parasitic infections in school children.

One common response to this sort of analysis is that we ought not to treat people as statistics, that we ought not to do math to save lives. While I can sympathize with this sentiment, I also think that those whose lives are at risk would rather we do the math and save more lives as opposed to foregoing the math and choosing what feels good to us.

Another potential critique of GiveWell charities is that they are active in poorer countries, where Western aid often does more harm than good. While this is true, this critique is difficult to apply to these charities, due to the simplicity and direct benefits of the interventions they perform. Furthermore, GiveWell engages in an intensive review and follow-up process with its recommended charities, and evaluates potential negative consequences of their actions.

This is not to say that charities like the Make-A-Wish Foundation or Right to Play, which aims to help children build life skills through sports and games, are not great causes – they are. Make-A-Wish, for instance, gives joy and creates meaningful experiences not only for terminally ill children, but also for the families who will carry with them memories of their child’s wish coming true for the rest of their lives. That being said, we should be cognizant of the fact that each dollar donated to one cause is a dollar that could have gone to another. In this particular case, for instance, we should be willing to acknowledge that the most popular wish of dying children is likely the wish not to die, and we can make twice as many of those wishes come true by giving to AMF instead of Make-A-Wish.

Should Make-A-Wish then cease to exist? The answer is unclear. Charlie Bresler, the executive director of The Life You Can Save, an outreach organization that promotes effective philanthropy, likes to make the distinction between associative and optimal giving. Associative giving is giving based on where you live, whom you know, or which causes are of emotional significance to you. Make-A-Wish seems to fall under the category of associative giving. Optimal giving, on the other hand, is based on which causes do the most good. There are many good reasons to participate in associative giving, among them its ability to strengthen empathy and build community. But if we are giving strictly for the sake of those in need, we should be giving optimally.

The point of this article is not to condemn Make-A-Wish. Indeed, I was only able to use the organization as an example because it was transparent enough to disclose the cost-effectiveness of its work. Instead, the point is to get McGill organizations to think about giving more effectively. If we honestly think that all human lives are of equal value, then we shouldn’t pass up the opportunity to help as many as possible.

Johnstuart Winchell is the co-founder and co-president of Effective Altruists at McGill. To contact him, email johnstuart.winchell@mail.mcgill.ca.