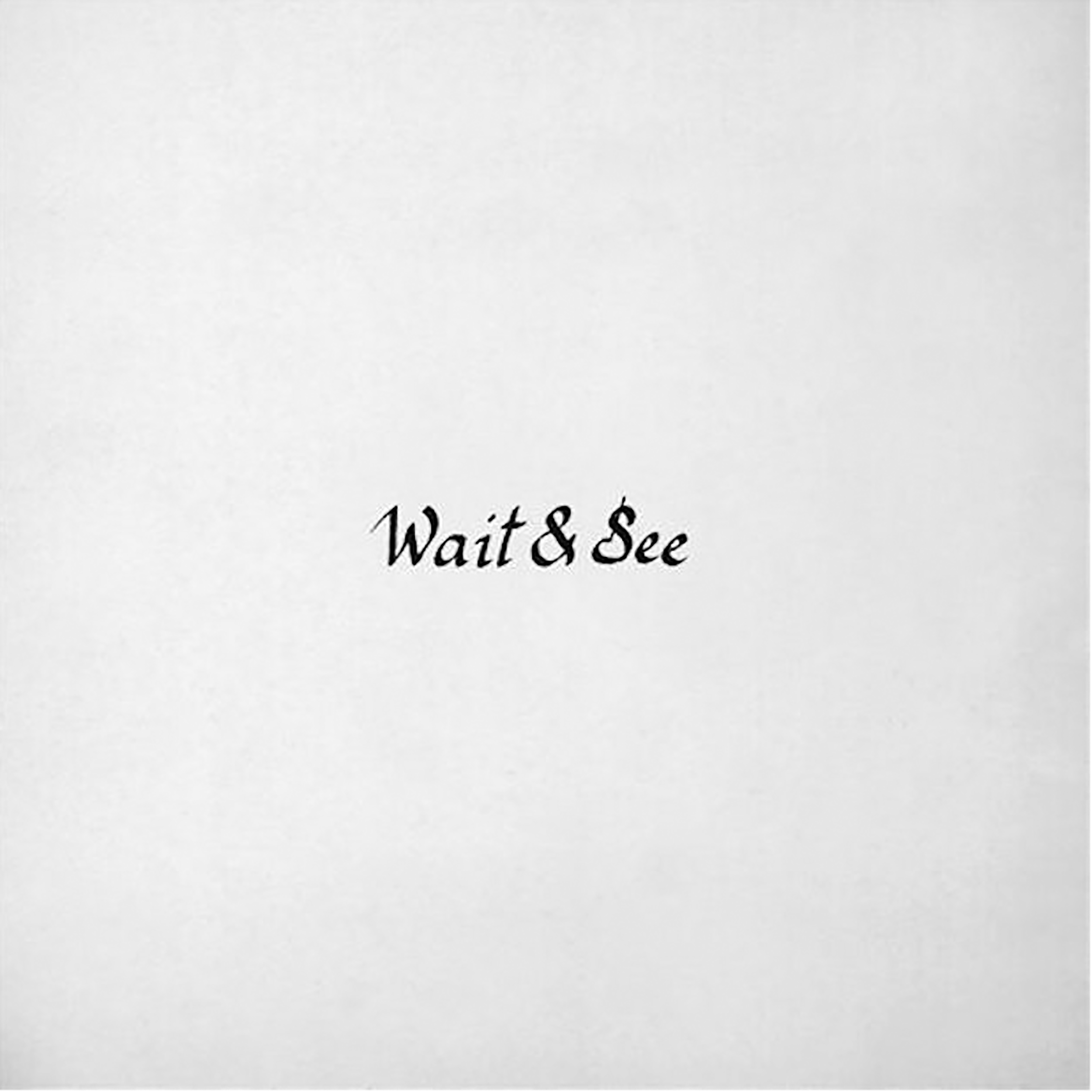 Majical Cloudz surprised fans this month with a brand new EP, Wait & See, just a few months after the release of their acclaimed LP Are You Alone? Devon Welsh, half of the Montreal duo, explained that the five tracks on Wait & See, though recorded in the same sessions as Are You Alone?, felt out of place amid the rest of that LP. And it’s easy to see what Welsh means.

Are You Alone? was perhaps one of 2015’s most moving and emotive albums; it only takes the first 30 seconds of the single “Downtown” before you want to cry. The pairing of Welsh’s low, resonant voice and Matthew Otto’s immersive synths have always created an intensity in Majical Cloudz’s music, but on Are You Alone? it’s almost a subtle power. It washes over you and calms you down while also punching you in the stomach as Welsh sings of new love, trust, depression, and death.

On Wait & See, much of that subtlety is gone. Though the lyrical subject matter mainly remains the same, several of the tracks have a kind of urgency that is absent from the overwhelming wistfulness in the previous LP. This is largely to do with the heavy bass that underlines several tracks, a sharp contrast from the sonic range that takes Majical Cloudz’s sound from intense to dramatic in last year’s LP. The added bass is interesting, but at times overblown, particularly on the title track “Wait & See,” which is weighed down by its own heaviness. It works better in “Heaven,” an unusually fast-paced track for Majical Cloudz that makes you want to both dance and sleep, as Welsh sings in hypnotic repetition, “When we’re dead, dead, dead, dead, we will dance, dance, dance, dance.” This is the kind of morbid poetry that Majical Cloudz does best.

With the possible exception of “Heaven,” though, there’s no standout track on Wait & See – nothing that gets you in the gut or sends your mind wandering. That said, it’s refreshing to hear variations on the melancholy synth sound that Majical Cloudz had perfected on Are You Alone? – there’s even something that sounds like a piano in the final track! It may not be particularly memorable, but Wait & See has some lovely, dark moments, making it a fitting release for the bleak white winter.